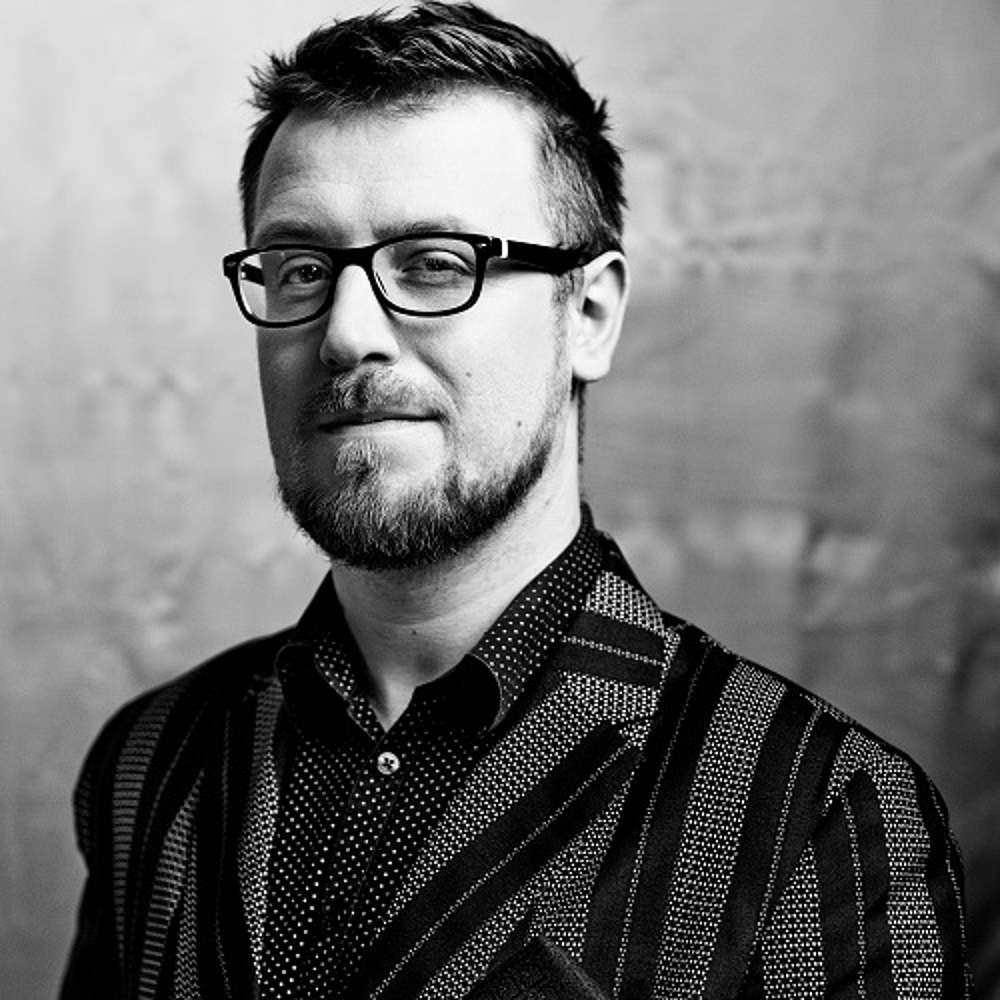 Pianist and répétiteur. He is currently affiliated with The Juilliard School in New York. A graduate of the Karol Szymanowski Academy of Music in Katowice, where he studied piano under Prof. Andrzej Jasiński and chamber music performance under Prof. Grzegorz Biegas (2014). In 2015-2017 he honed his skills at the prestigious Juilliard School, where he studied collaborative piano under respected accompanists, including Brian Zeger, Margo Garrett, Jonathan Feldman and JJ Penna.

As a pianist and répétiteur he has taken part in projects such as the Internationale Meistersinger Akademie in Neumarkt (2016, 2017), The Song Continues at Carnegie Hall (2016), the 31st Winter Vocal Course in Duszniki-Zdrój (2013) and the Wratislavia Cantans Festival (2013). In 2013 he also worked as a pianist and harpsichordist on a student co-production of Don Giovanni by the Karol Szymanowski Academy of Music in Katowice and the University of Louisville. Also since 2013, he has been a participant in the Opera Academy workshops at the Teatr Wielki - Polish National Opera, where he has worked with artists including Izabella Kłosińska, Rudolf Piernay, Neil Shicoff, Richard Cross, Brenda Hurley, Eytan Pessen, Olga Pasichnyk and Matthias Rexroth.