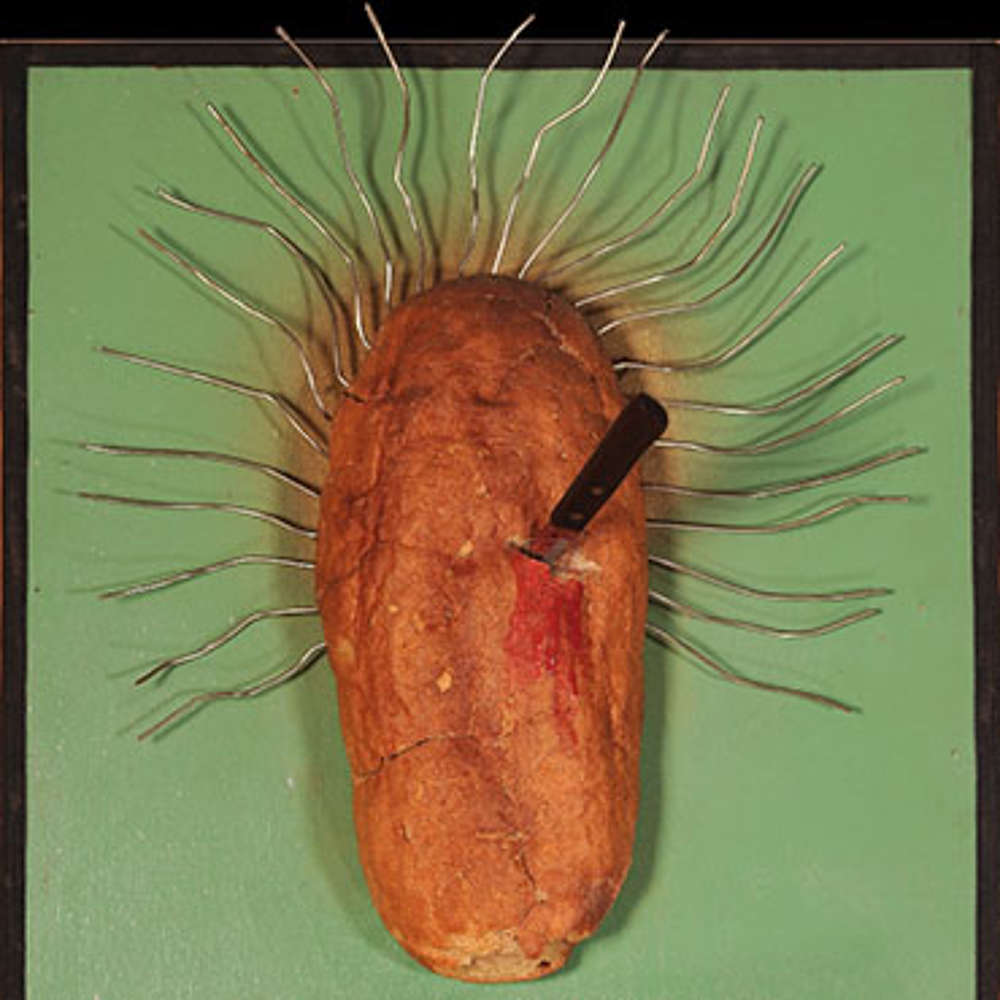 Hasior is a symbol of Zakopane. Just like fellow artists Stanisław Ignacy Witkiewicz aka Witkacy, Antoni Kenar, or Tadeusz Brzozowski, he settled down in the capital of the Tatra mountains and left a lasting mark on the town’s artistic life. The gallery housing his works has been considered a must-see tourist attraction for decades now. It is a magical place where art exists in half shadow accompanied by esoteric music that has not changed for years. Look up, and you will see a little balcony from which the artist liked to watch tourists roaming the gallery and soaking up the Strangeness of Existence. He called the place a ‘local community centre’ and love to met with the visitors. Taken out of the gallery, Hasior’s assemblages and banners are at times like fish taken out of water: given too much light and air, they wither; but in other spaces, they liven up like scenery for a non-existent show. Indeed, Hasior was not intimidated by space and would sometimes toy with it. One example, is the silent, controversially dedicated monument at the Snozka Pass near Czorsztyn, Poland. The same goes for the open-air sculptures he would set on fire. These were performative actions, a theatre of sculpture, not to say a sculptural opera. He considered fire a sculpting material in its own right, the same as used everyday objects which he turned into artefacts. Instead of Carrara marble, he made art from found objects, which he assembled to achieve a surreal effect, oftentimes enhanced by ironic titles.