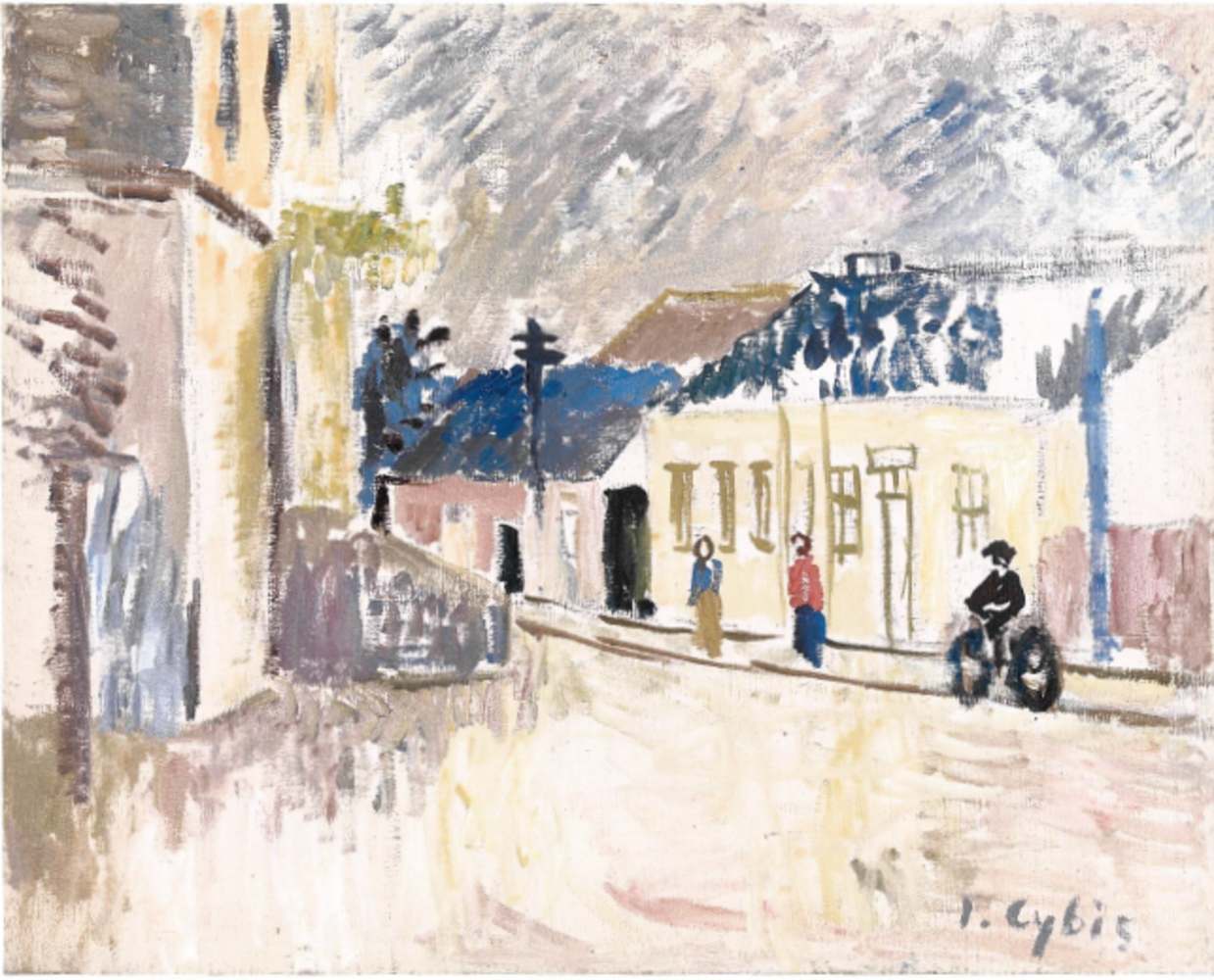 Residents of Warsaw’s Ursynów district probably often cross or pass by Cybisa Street posing themselves a brief question as to who the street’s patron was. The answer can be found at the Opera Gallery. He was to be a lawyer – became a painter and teacher instead. He studied with the best, for example in the studio of Józef Mehoffer and Józef Pankiewicz at the Academy of Fine Arts in Kraków. In 1924, a small group of Polish artists left Krakow for Paris. Nothing unusual, except for the fact that they stayed there for seven years. By the time they returned to Poland’s former capital, they were already known as Kapists (or to use another term: colourists). They were the ones to dominate the Polish painting scene in the interwar period. They display strong influences of French post-impressionism. Cybis, like other colourists, painted mainly still lifes and landscapes. His paintings are characterized by their freedom of texture, colour capacity and a characteristic, expressive application of stain. As a rule, colourists did not use the colour black – perfect art for imperfect times. It fortifies one without any side effects.