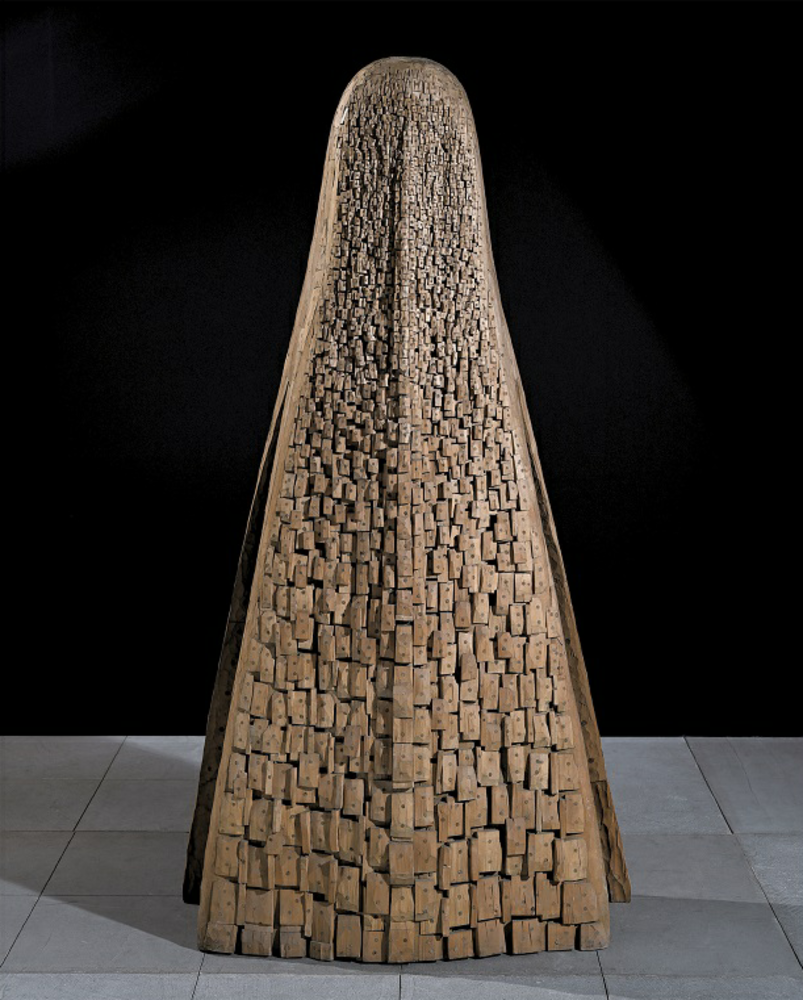 He was born on 26 January 1944 in Brzoza near Kozienice, Poland and studied sculpture at the Academy of Fine Arts in Warsaw, first under the tutelage of Professor Marian Wnuk, later with Professor Stanisław Słonina. Between 1974 and 1981 he was Professor Słonina’s assistant; in 1980 he became an assistant professor; in 1981 he took over as the head of the stone sculpture lab. In 1987 he made docent and in 1992 full professor. He has been the head of the sculpture lab at the Faculty of Conservation and Restoration of Works of Art in Warsaw since 1995. He has also served as the dean of the Sculpture Faculty multiple times over the last 20 years. He is a member of the Programming Council of the Centre of Polish Sculpture in Orońsko and has sat on and presided over juries of numerous Polish national sculpture competitions. He has also acted as artistic supervisor of many three-dimensional projects.

The masterly of Professor Antoni Janusz Pastwa’s work follows from his impeccable technique, knowledge of his media and materials, sophistication, and ease with which he shapes them. It is also founded on his artistic sensitivity and incisiveness that allow him to reference well-known, solidified repertoire in an utterly novel manner. In his diverse work, Professor Pastwa has brilliantly interpreted both classical and historical pieces, as well as diverse autotelic animal and human figures in which he explores the relationships between the sculpture, its environment and material. Besides sculpting, he creates drawings, some of which are expressive, while others approach light and line subtly. Together with Adam Myjak, he designed the Apollo’s quadriga adorning the pediment of the Polish National Opera since 2002.

From the the exhibition catalogue:

In Pastwa’s sculpture, time watches itself and is being watched. He is one of those artists who treat any level they reach as a starting point for a new, unexpected, unpredictable piece, a chance to surpass yourself once again.