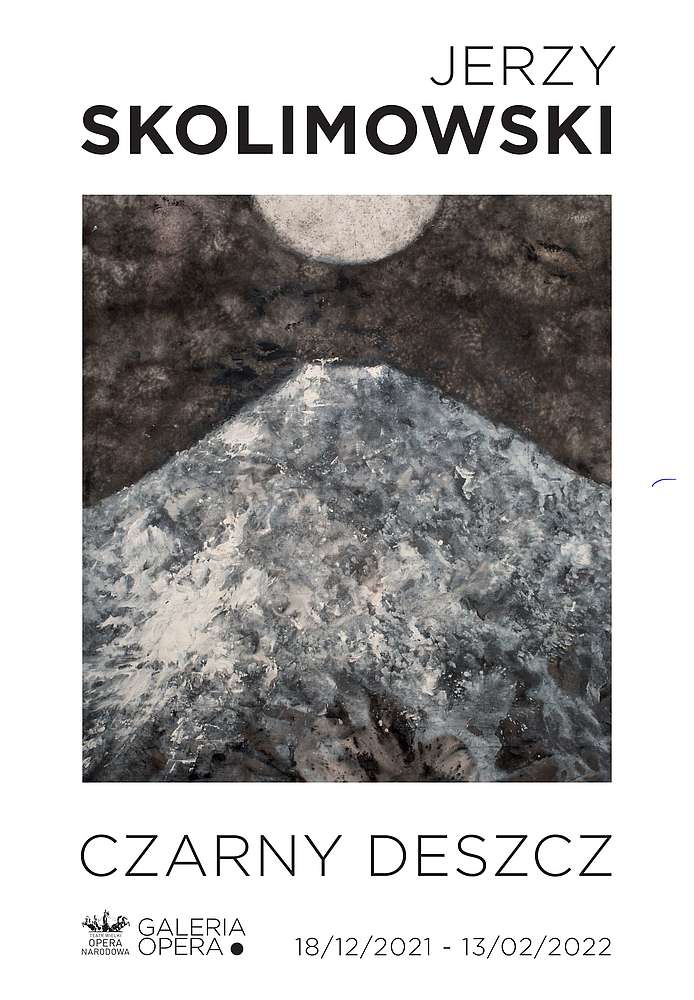 The Redutowe Rooms of the Polish National Opera are once again hosting an exhibition of Jerzy Skolimowski’s works. The previous show marked the 80th birthday of the prominent director and painter. This time round the display will mainly present the artist’s newest pieces painted during the pandemic. Dangers faced by the world today, climate change, environmental challenges, ecology – these are the issues that Skolimowski currently focuses in his art. ‘This exhibition talks about the collapse of the world we live in, mainly in environmental terms, but in respect of morals and ethics,’ says the artist.

Visitors will have a chance to watch a film made by Jerzy Skolimowski and Ewa Piaskowska for HBO’s At Home series embracing 10-minute-long etudes filmed by excellent Polish artists at the beginning of lockdown. Skolimowski’s contribution was shot in Sicily, where the artist was staying when the pandemic broke out.