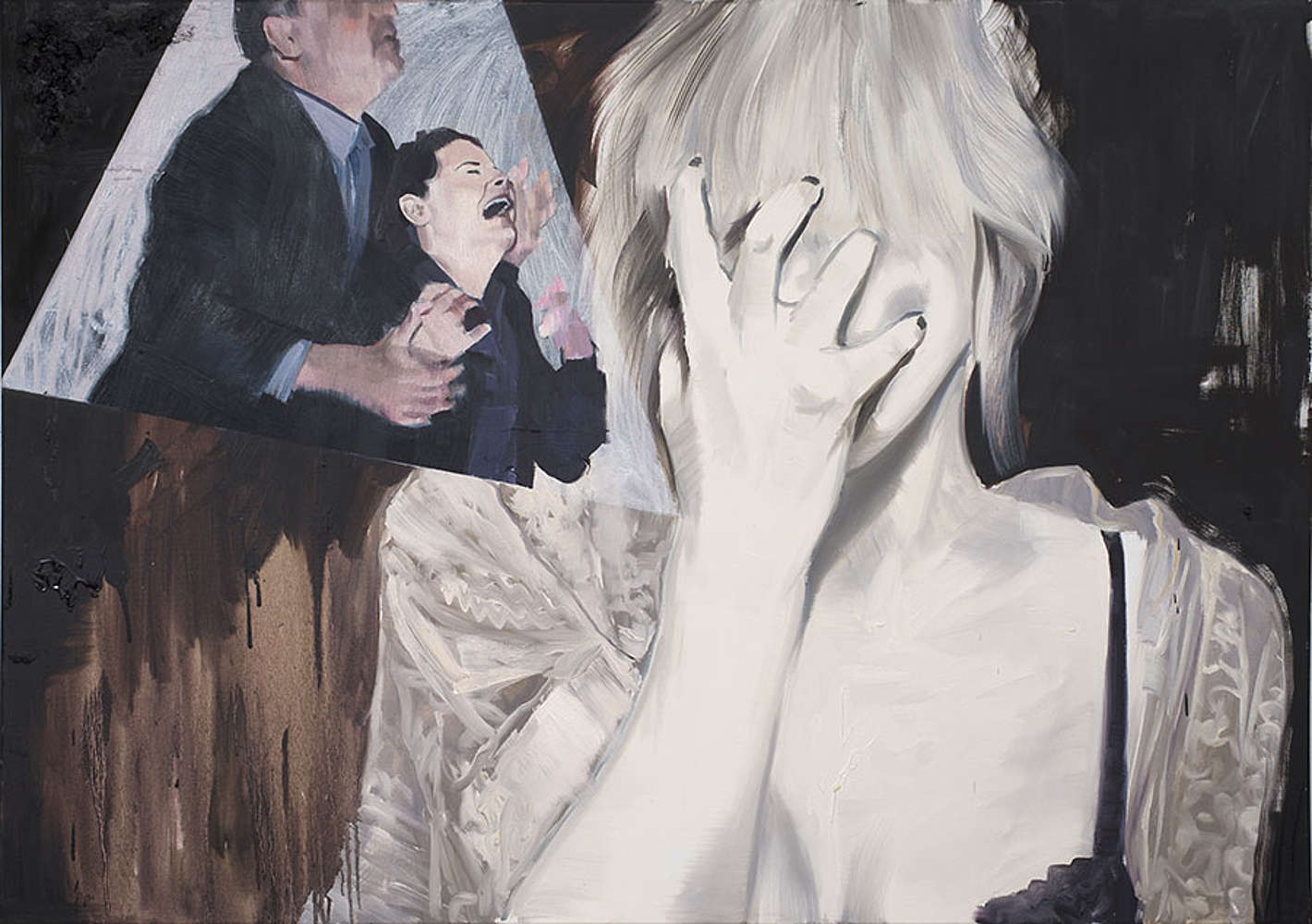 Drawing inspiration from Maurice Maeterlinck’s play, Claude Debussy’s music, and Katie Mitchell’s opera production, and working on a commission from the Teatr Wielki – Polish National Opera, painter Agata Kus has devised her own take of the story of Pelléas and Mélisande. Her works are on display at the Wielki’s box office lobby, from 21 to 30 January.

About the artist:
Agata Kus graduated from and now studies for a PhD at the Academy of Fine Arts in Kraków, Poland (she earned her MA under Professor Leszek Misiak). From 2010 to 2014 she was an assistant at Paulina Ołowska’s atelier. She mainly focuses on painting and video art. She has been awarded a range of accolades and scholarships, including first prize at the WRO Media Art Biennale in Wrocław (2015) for a video installation Kochanka (Lover). In 2017 she was nominated for a Spojrzenia Award in a competition held by Deutsche Banku and Zachęta – The National Gallery of Art, Warsaw. Her paintings are held by the MOCAK Museum of Contemporary Art, Kraków, the National Museum in Gdańsk, and numerous private collections in Poland and abroad.

In line with the recently observed triumphant resurgence of classical figurativeness in art, Agata Kus mainly paints humans. Characteristically, her works feature a number of parallel narratives, all woven into a coherent composition and allowing for a multitude of readings, depending on whether they are analyzed individually or as a whole. The ambiguity offers the beholder a chance to toy with interpretations, switching from one narrative path to another, each equally fascinating. The artist employs various formal tactics, including collage, quasi-cutouts, stick ons, blur, deconstruction, creating an illusion of different textures and techniques being used. 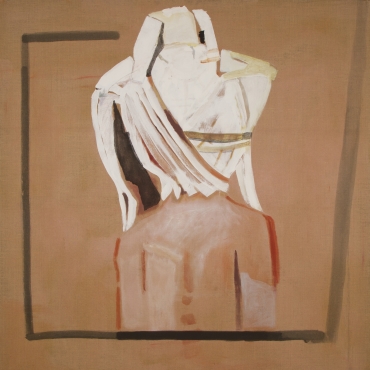