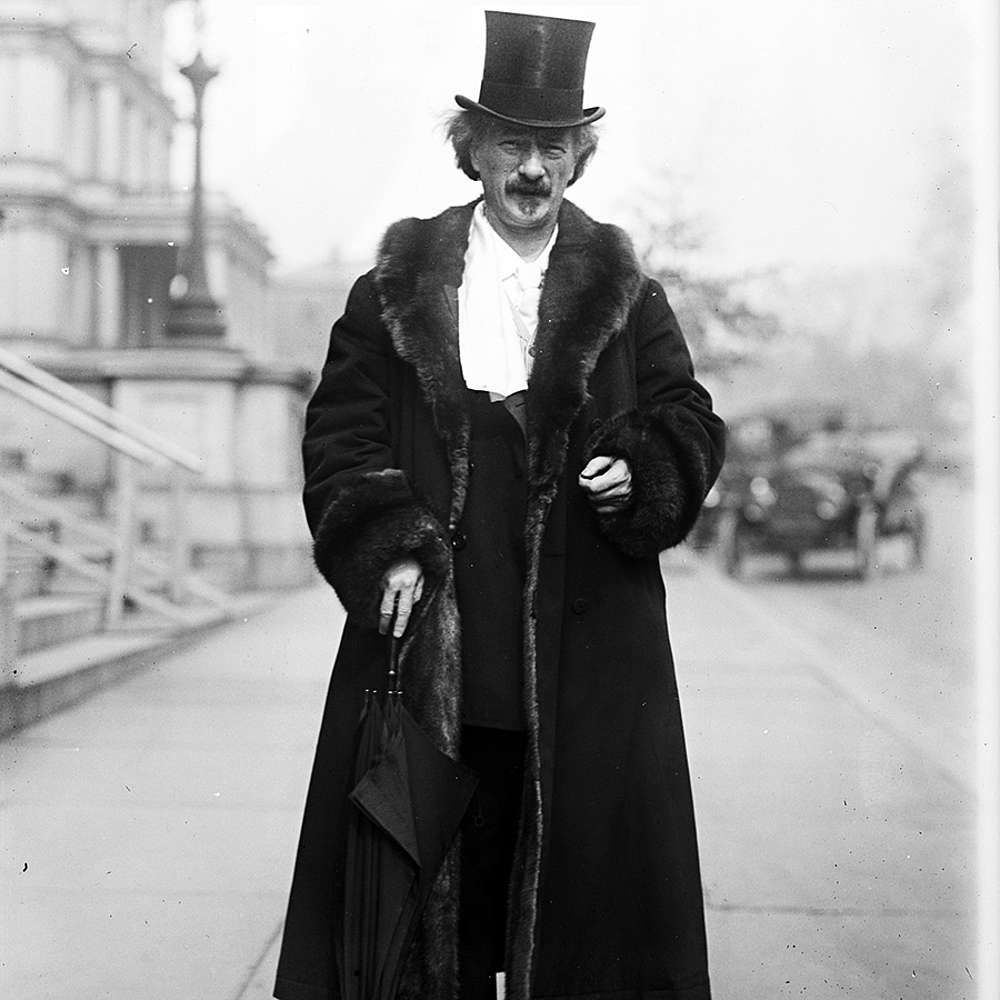 Ignacy Jan Paderewski was the most famous pianist of his time. He made excellent use of his extraordinary popularity and phenomenal contacts in the world of politics and finance by lobbying for the reconstruction of Poland. He later served as its first Prime Minister. As a French magazine puts it, Paderewski was a ‘double virtuoso’ – of the keyboard and of the rostrum. From the very beginning of his career he cultivated his image carefully. He had his photographs taken in the best ateliers of Warsaw, Vienna, and London. The media would marvel at his playing, paying special attention to the pianist’s expression and charisma. He appeared in commercials and gave thousands of autographs. His concerts were always sold out. He travelled in a private railway carriage with numerous servants and his own cook. Women idolised him. Paderewski was fortunate enough to live at a time when almost everyone wanted to play the piano. Piano producers were rich and powerful, and famous pianists were celebrated. Ignacy Jan Paderewski was the greatest celebrity among them. What does it mean to ‘be a star’? According to the German musicologist Silke Borgstedt, it is not enough to compose and perform music. A star must be recognizable and awake sympathy, as well as consciously manage their image. They must be ubiquitous in the media, which not only portray, but also parody them. At the Anatomy of Genius exhibition it will be possible to see how Paderewski’s fame originated and what allowed him to fight for Poland on the international arena so effectively. The exhibition presents the history of this great artist’s image – an artist who knew how to put his talent, intelligence and style to brilliant use. Original photos, newspapers and magazines, Paderewski’s personal items as well as numerous caricatures will allow us to trace the birth of a mass culture star, one of the first in history. A special place will be reserved for Manru, the only opera composed by Paderewski, and at the same time the only Polish opera to have been staged at the Metropolitan Opera in New York.

Explore the PADDYMANIA EXHIBITION at THE GOOGLE ARTS & CULTURE 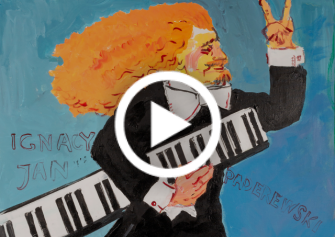 The objects on display have been loaned from: