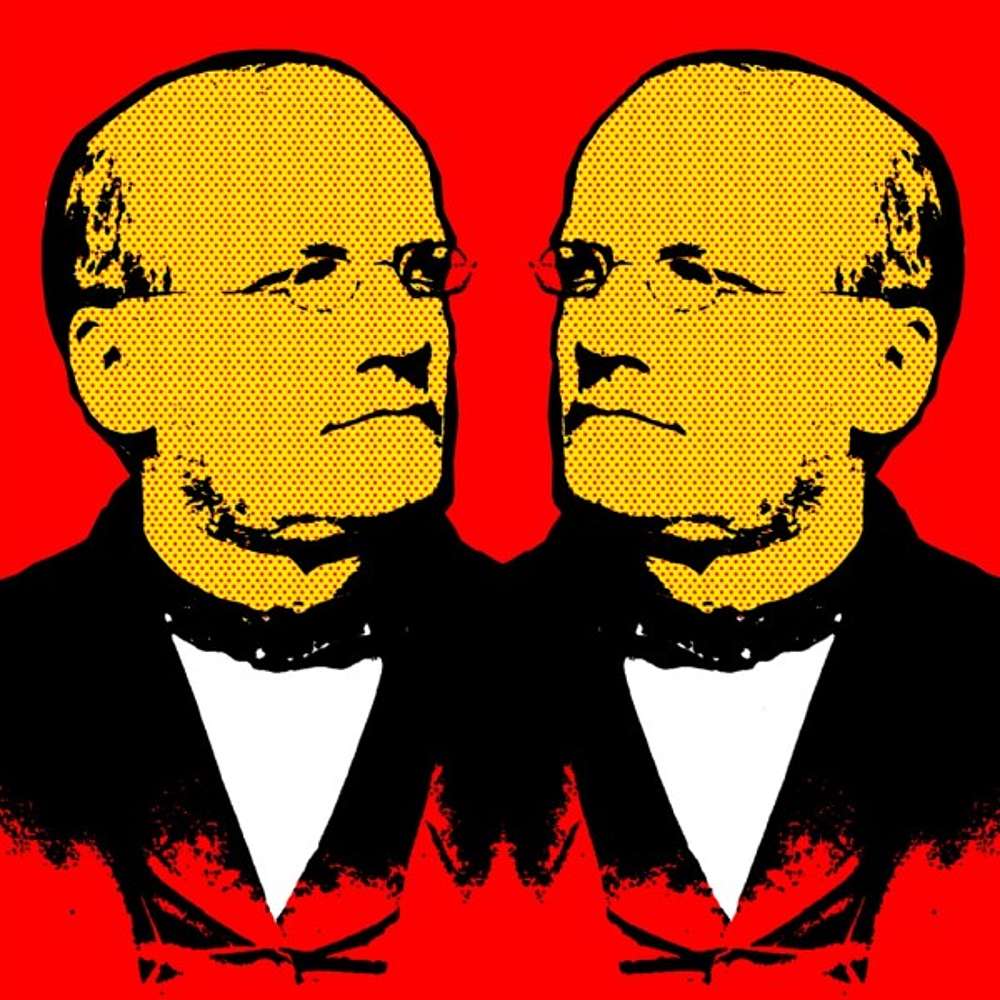 The greatest musical genius next to Chopin, the Polish Schubert, the absolute precursor of the operatic genre in his homeland. Everybody knows what ‘Moniuszko’ sounds like. But what was Stanisław actually like? Where did he draw his inspiration from, where did he travel and whom did he keep in touch with? He has looked down at as from portraits for years – with the dignity of a bard, brooding over the fate of the nation. Meanwhile, it turns out that he was not just a serious visionary of the musical promotion of Polishness, but also a man characterized by irony, wit, distance and humour – as evidenced by, for example, his extant correspondence. The 200th anniversary of the composer’s birth is a great opportunity to put aside, for a moment, the kontush and kierpce (the traditional Polish garments associated with Moniuszko’s operas), and even the idiom of romantic patriotism attributed to him. The monographic exhibition organized as part of the celebrations of the Moniuszko Year will present the composer’s work as well as his activity as a conductor, pedagogue and director of an opera house. The preserved iconographic documents related to the artist’s life and premieres of his operas paint a new portrait of Moniuszko: a portrait of an artist still standing on the pedestal he is due, but closer to today’s imagination, expressive and still alive. Moniuszko’s travels will form an important context of the exhibition, as well as the social perception of his works and the composer’s contacts not only with musicians, but also with the broadly understood Polish intellectual milieu of the mid-19th century.

Explore the ‘VIVA MONIUSZKO!’ EXHIBITION at THE GOOGLE ARTS & CULTURE 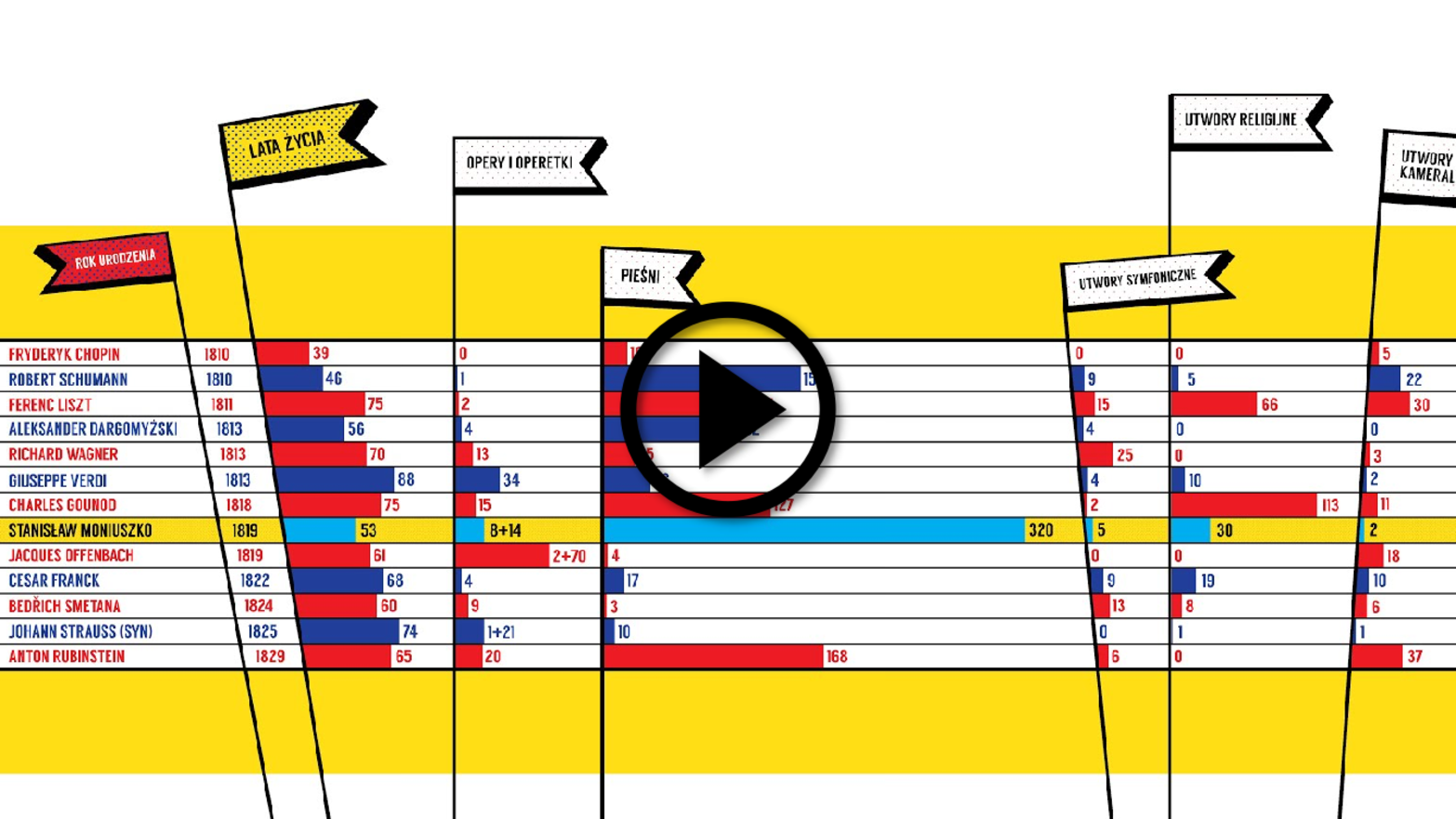