ACTORS, PUPPETS AND THE PLAY OF SHADOWS. THEATRE IN CHINA AND JAPAN 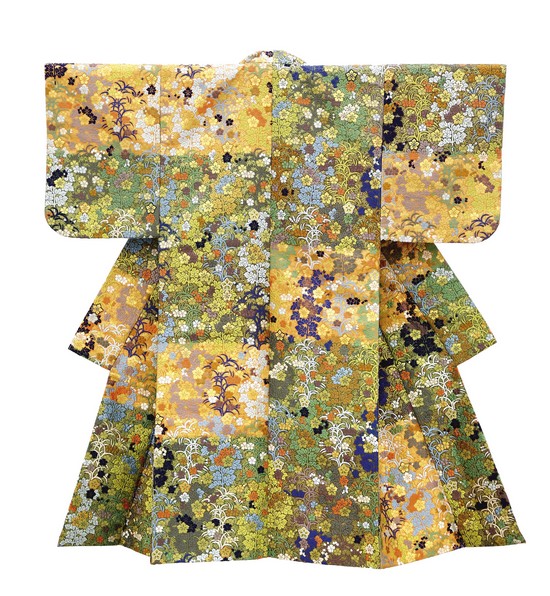 Devised in association with the Manggha Museum of Japanese Art and Technology in Kraków, the exhibition Actors, Puppets and The Play of Shadows: Theatre in China and Japan is devoted to the most popular dramatic forms of two most significant Asian nations: China and Japan. The objects and artworks on display represent classical Japanese genres: noh, bunraku and kabuki as well as traditional forms of Chinese theatre: Peking opera and shadow play.

These forms of dramatic performance did not only combine text, dance or acrobatics and music; they were also designed to produce a spectacular stage effect and present the subject-matter in the most appealing way possible. In an attempt to render the richness of the productions, the exhibition presents a variety of masks, costumes, props, musical instruments, makeup designs and actors’ portraits. Woodcuts and paintings of scenes from selected performances will give the visitor an idea of the conventions and means of expression prevailing in respective genres.

The dramatic genres presented at the exhibition have always stunned audiences and still awe with their almost magical flawlessness. We hope that those who visit the exotic exhibition have a share in that amazement the performances inspire.

Partner of the exhibition 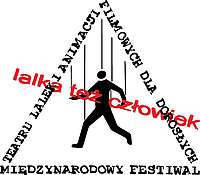 Opera Gallery is open from Thursday to Saturday, 10 am–5 pm. Enter through the pre-sales box offices hall. Holders of theatre tickets will be admitted to Opera Gallery for an hour before the show and during intermissions.