Beyond Aida: Egyptomania on Polish stages 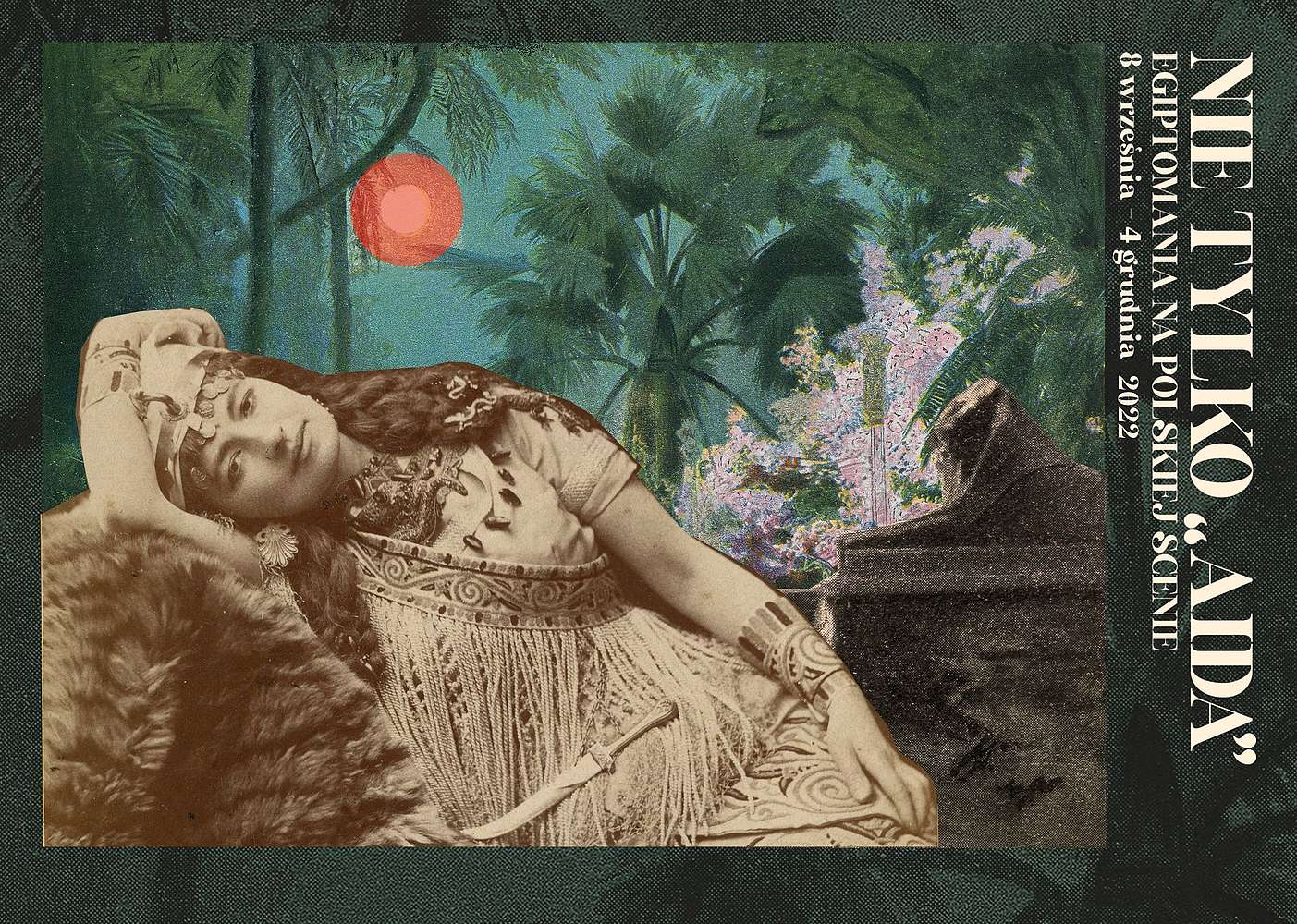 Partner of the exhibition

Downstairs foyer. Use the main entrance.

Open to ticket holders for an hour before the curtain-up and during intermissions.