History of Europe Told by its Theatres 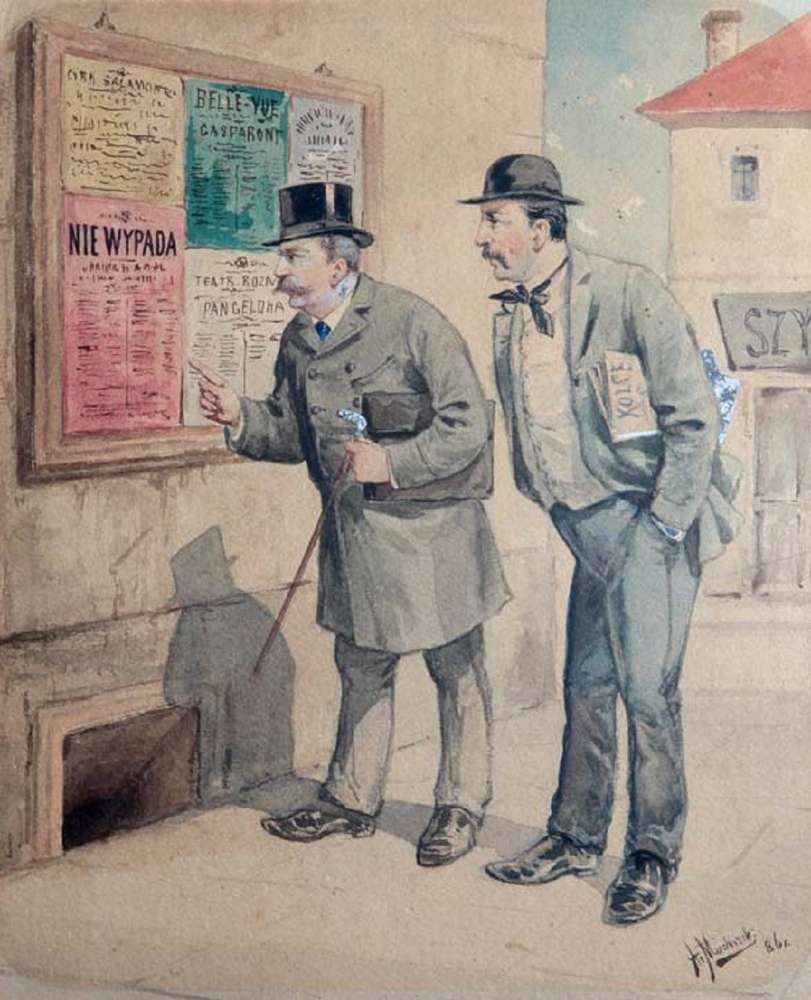 9 February 2015 sees the opening of the Polish leg of the European tour of the exhibition History of Europe Told by its Theatres, which is part of the international project European Route of Historic Theatres. The Polish contribution to the exhibition was provided by the Theatre Museum at the Teatr Wielki – Polish National Opera.

Theatre buildings can be found all around Europe. They are our special heritage. First theatres were established in ancient Greece and the Roman Empire. From the Renaissance on, playhouse architecture has been developing continually. Each theatre was build for the society of the time, in a specific historical context. They now reflect the society’s mindset and are a sign of the times.

In a colourful design, devised by Gerhard Veigl, the exhibition presents the development of European societies as reflected in the way theatres were build and operated. The tale of European theatres is not arranged chronologically, but presents nine topical chapters, entitled: The Mediterranean Experience, Religious Impact, Changing Society – Changing Building, Aesthetics and Technology, The Nation, Fire!, Crossing Borders, War, Democracy.

The exhibition aims to inspire visitors and invite them to connect the past and present on display with the possible future. And obviously, topics like Changing Society, Religious Impact, Democracy, etc. are immediately relevant today and to our future. 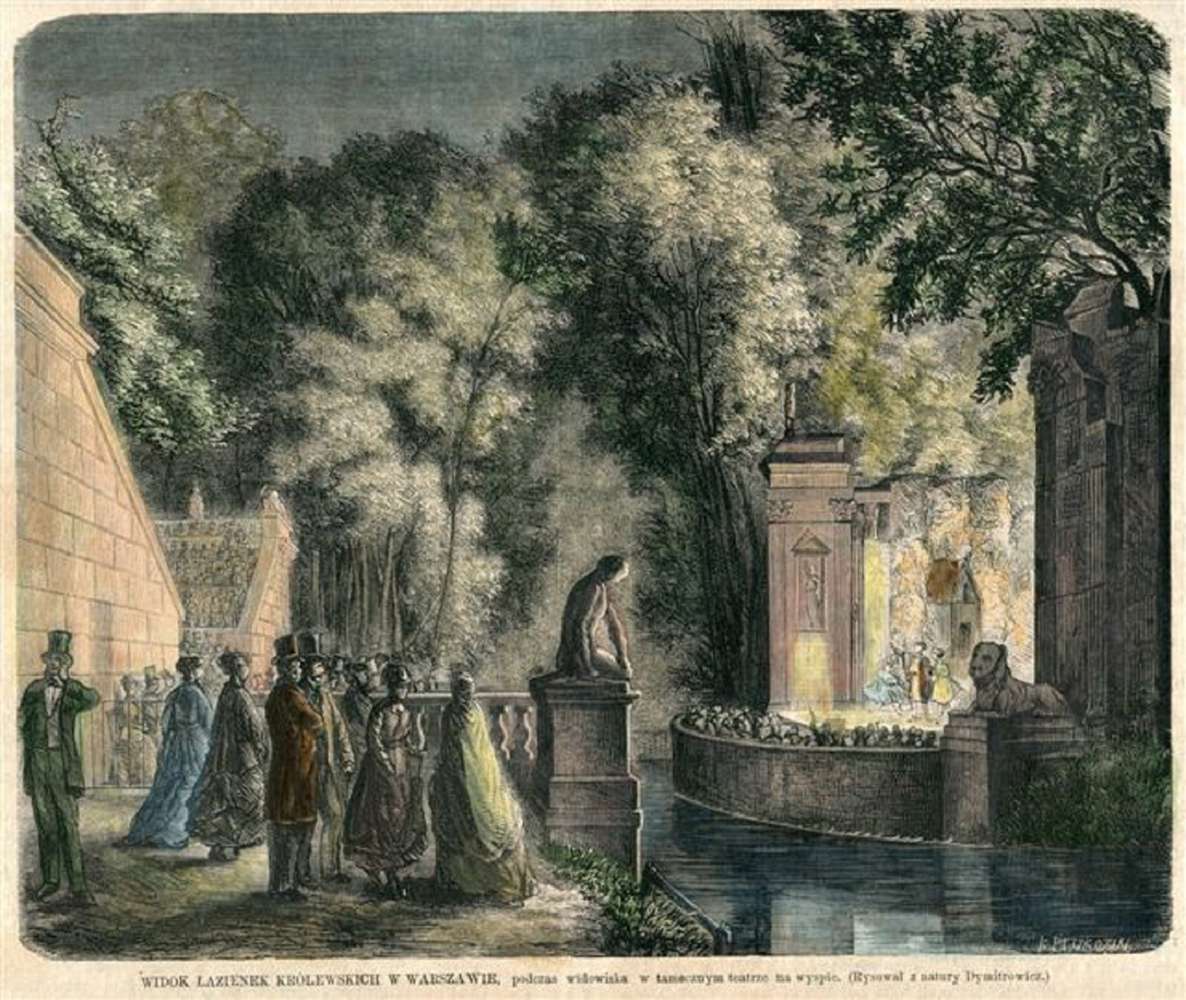 The exhibition is a joint project of six European theatre museums:

It is the first joint effort by such a big group of specialist museums. The project is a wide-ranging experiment of academic, artistic, and educational nature. The script was developed over many months willed filled with discussions, arrangements, and conferences.

The exhibition will tour Europe from 2005 to 2007. The first leg of the tour will take place in at the National Theatre in Warsaw to mark 250 years of public theatre in Poland. Then the exhibition will travel to Copenhagen, Vienna, Munich, Ljubljana, and London. 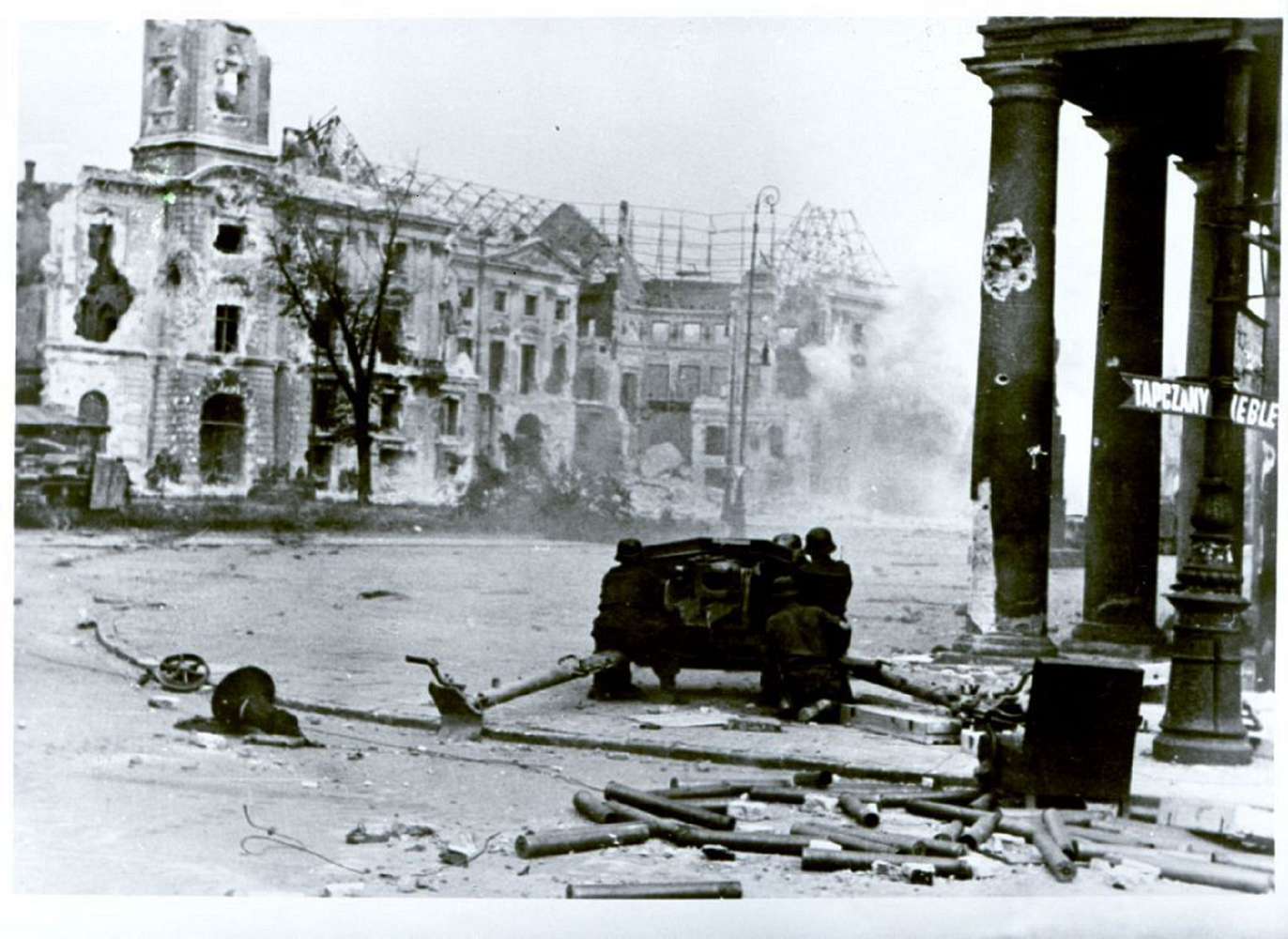 The exhibition will be open for viewing in Warsaw from 9 February until the end of April 2015, and will conclude with an international conference and the launch of the Baltic Route which will present theatre buildings from Poland, Lithuania, Latvia, and Estonia.

From 9 February to 30 April 2015 on Tuesdays, Thursdays, and Saturdays from 11 am to 3 pm. Holders of theatre tickets may see the exhibition for an hour before the show and during intermissions.

National Theatre, foyer on the 3rd floor (wooden foyer).
On Tuesdays and Thursdays enter through the Theatre Museum from Wierzbowa street, on Saturdays use the main entrance to the National Museum.