400th anniversary of the birth of J. B. Poquelin aka Molière 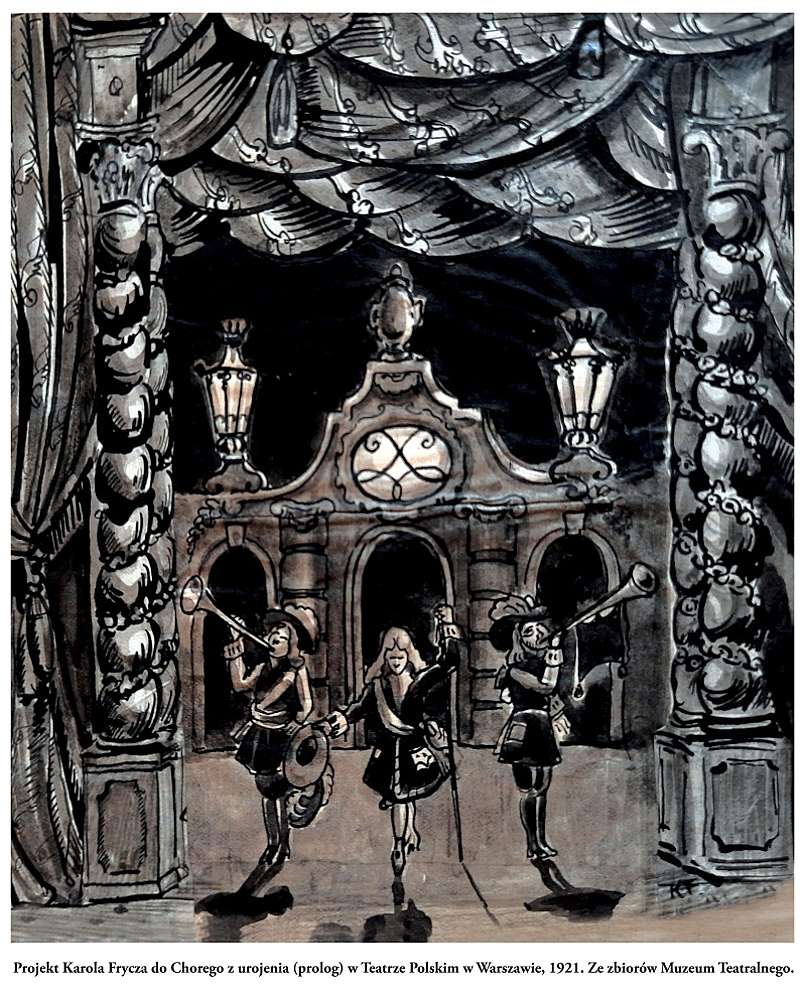 The exhibition marks the 400 years since the birth of Jean-Baptiste Poquelin aka Molière. In Poland, just like in France, all Molière anniversaries have always been celebrated with the right pomp. The playwright’s 300th birthday was commemorated at the Słowackiego Theatre in Kraków (with a memorable appearance by Tadeusz Boy-Żeleński) and the Polski Theatre in Warsaw. The special session marking the 300th anniversary of Molière’s death at the Palais de l’Unesco in Paris in 1973 featured an excellent speech by Professor Bohdan Korzeniewski, a representative of the Polish theatre community. This project of the Theatre Museum is, therefore, a natural continuation of the tradition as well as an attempt to cast an analytical eye over Molière’s ‘longevity’ and intense presence in Poland as his work has flourished in the country over the last few decades owing to fantastic stagings and new translations by Jerzy Radziwiłowicz.

Every good exhibition should have its sensation, or at least surprise. In the case of Polish Moliere it is Israel Silvestre’s chalcography (print) of a scene from Molière and Lully’s comic ballet La Princesse d’Élide staged at the Palace of Versailles in 1664. The print was gifted to the Theatre Museum by French President General Charles de Gaulle during his official visit at the Teatr Wielki in 1967 and has never been displayed publicly before. Another exhibit that will certainly attract the visitors’ attention is the costume worn by Andrzej Seweryn as the titular Don Juan at the Avignon Festival in 1993.