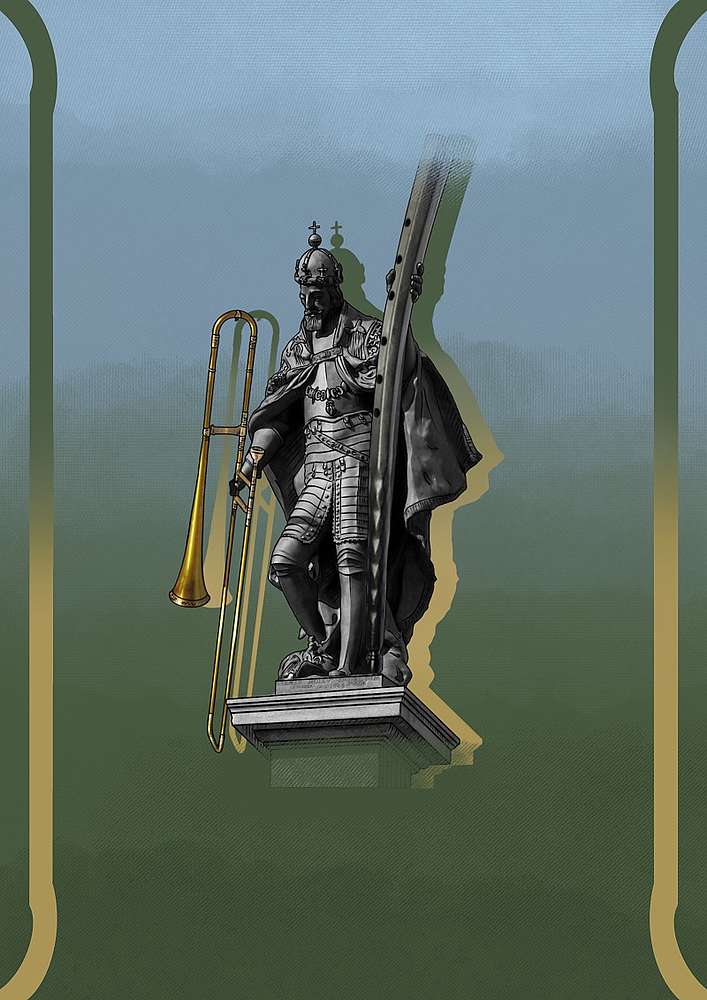 The historical trombone, or sackbut, and cornett were among the most popular instruments at the turn of the 16th and 17th centuries. Almost entirely forgotten in the 19th century, they have been seeing a gradual revival owing to the concept of historically informed performance.

As the number of musicians specialising in the instruments is still small in Poland the Association of Polish Musical Artists together with the Polish National Opera and with the support of the Polish Ministry of Culture, National Heritage and Sport is holding five-day workshops for people interested in the historical trombone and cornett.

The workshops will be led by prominent British trombonist Stephanie Muncey-Dyer, member of His Majesty’s Sagbutts & Cornetts, and musicians of two Polish early music ensembles, Trombastic and Sabionetta.