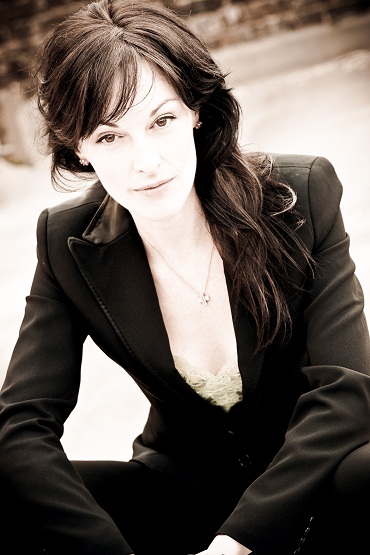 She is a versatile singer of a rare vocal range. Her latest successes include the roles of Maria in Berg’s Wozzeck, Dutches of Argyll in Adès’s Powder Her Face, Marquise de Merteuil in the world premiere of Francesconi’s Quartett at the Teatro alla Scala, and a part in the monodrama Émilie by Saariaho at the Salzburger Landestheater.

After a successful debut as the Dutchess of Argyll in Jay Scheib’s production of Powder Her Face for the New York City Opera, Cook made the role part of her repertoire and sang it at Le Festival d’opéra de Québec. She has also appeared in the world premiere of Fenelon’s JJR (Citoyen de Genève) at the Grand Théâtre de Genève as Mme de Warens; Phaedra with Britten Sinfonia; Quartett at the Wiener Festwochen, Cité de la Musique, Holland Festival, Strasbourg Festival, and with Orquestra Gulbenkian; the world premiere of Ann Nicole by Mark Anthony Turnage (the part of Blossom) and For You by the duo of Berkeley/ McEwan at the Royal Opera House; Ariadne on Naxos in Strasburg (the role of Composer), The Emperor of Atlantis with l’Opéra National de Lorraine in Nancy and Cité de la Musique (as Drummer Girl); world premiere of Eötvös Le Balcon at the Festival Aix-en-Provence; and Berg’s Wozzeck (as Maria). She was a member of Les Jeunes Voix du Rhin at the Opéra National du Rhin in Strasbourg and the Centre de Formation Lyrique at the Opéra National de Paris. She has collaborated with a range of recognised conductors and stage directors. This season she debuts at the Teatro Colón in Buenos Aires in a production of Quartett directed by Àlex Ollé.