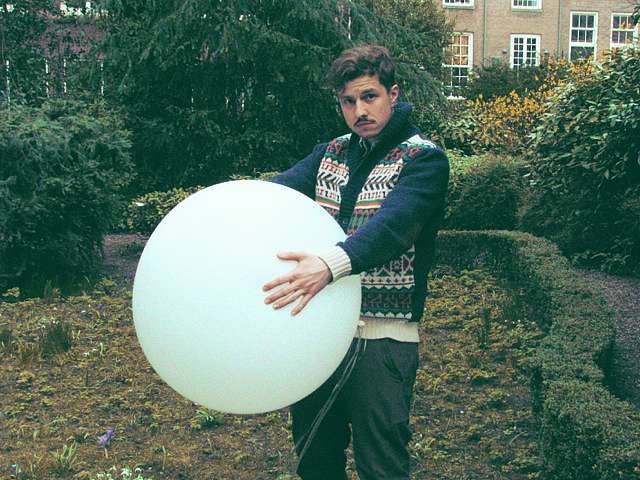 Krystian Lada is a librettist and dramaturge. He deals with the opera, music theatre, and performance arts. Since 2013 he has been the director for dramaturgy, editorial line and cultural empowerment at the Théâtre Royal de la Monnaie in Brussels, while acting as Peter de Caluwe’s right hand in the artistic domain. Before that he worked as a journalist, editor, and author of scenarios for TV programmes.

He studied dramaturgy and literary studies at the University of Amsterdam. He was involved in ENOA’s Young Talents Development programme and was a member of a reflective group set up by Opera Europa, an organisation of European opera houses and festivals.

As a dramaturge he has collaborated with a range of theatres and festivals, including the Nederlandse Opera, Teatr Wielki – Polish National Opera, Nederlands Theater Festival, International Choreographic Centre in Amsterdam, and the laboratory for experimental opera Studio Minailo. His theatre adaptation of the novel Tel-Aviv by Katharina Hacker in 2011 was nominated for the Kölner Theaterpreis. His libretti have been presented at the Operadagen festival in Rotterdam, Babelfestival in Amsterdam, among other events. His latest libretto to the opera Requiem for an Icon will be presented at the Teatr Wielki – Polish National Opera  as part of The ‘P’ Project.

Krystian Lada initiated and has been curating United States of Opera, a forum for contemporary opera creators in Amsterdam. He also devised and coordinated Fringe FUEL, a creative activism and professional empowerment programme for artists as part for the Amserdam Fringe Festival. He also coordinated the European Opera Days in the Netherlands.