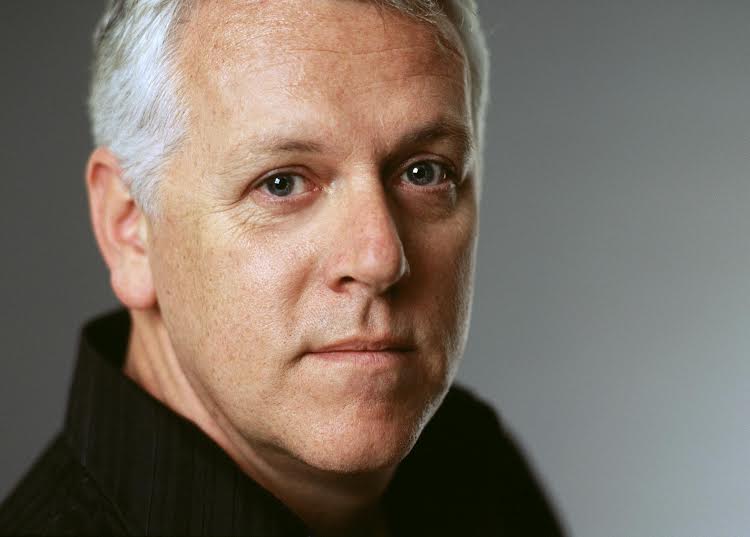 As a concert artist he has performed in the world’s major venues, most notably London’s South Bank and Barbican, Avery Fisher Hall, Wigmore Hall, Amsterdam Concertgebouw, Sydney Opera House and Melbourne Concert Hall. He has recorded extensively for Telarc, Chandos, Hyperion, and EMI.

His engagements include Glanert’s Caligiula at the Teatro Colon and in concert at the Concertgebouw Amsterdam with the Dutch Radio Filharmonisch Orkest, Death in Venice in Moscow under Rozhdestvensky and Brett Dean’s Last Days of Socrates with both the Melbourne Symphony Orchestra (under Simone Young) and Los Angeles Philharmonic Orchestra (under Gustavo Dudamel).

He was recently awarded an Honorary Doctorate from the University of Melbourne.