Mieczysław Fogg: Songster of the Poles 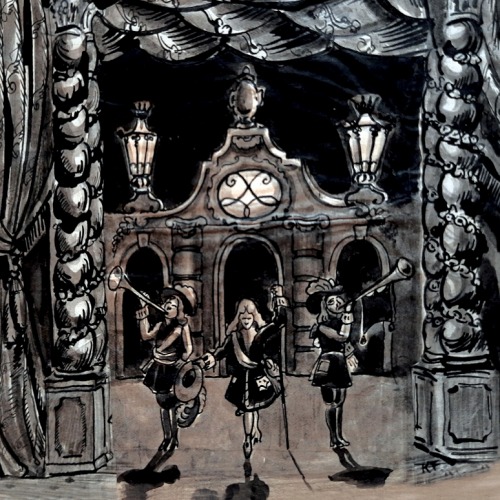