Janusz Wiśniewski’s production of Goplana was nominated for an International Opera Award.

We are proud to announce that Janusz Wiśniewski’s production of Władysław Żeleński’s Goplana has been nominated for the 2017 International Opera Award for the best rediscovered work. The nomination could not be more justified: Żeleński’s rarely staged opera proved a success with the audiences at the Teatr Wielki – Polish National Opera. Those who have not seen it live yet, may watch it in full via our vod service.

Another Polish nominee is Piotr Beczała, who is a contender for the Readers’ Award. 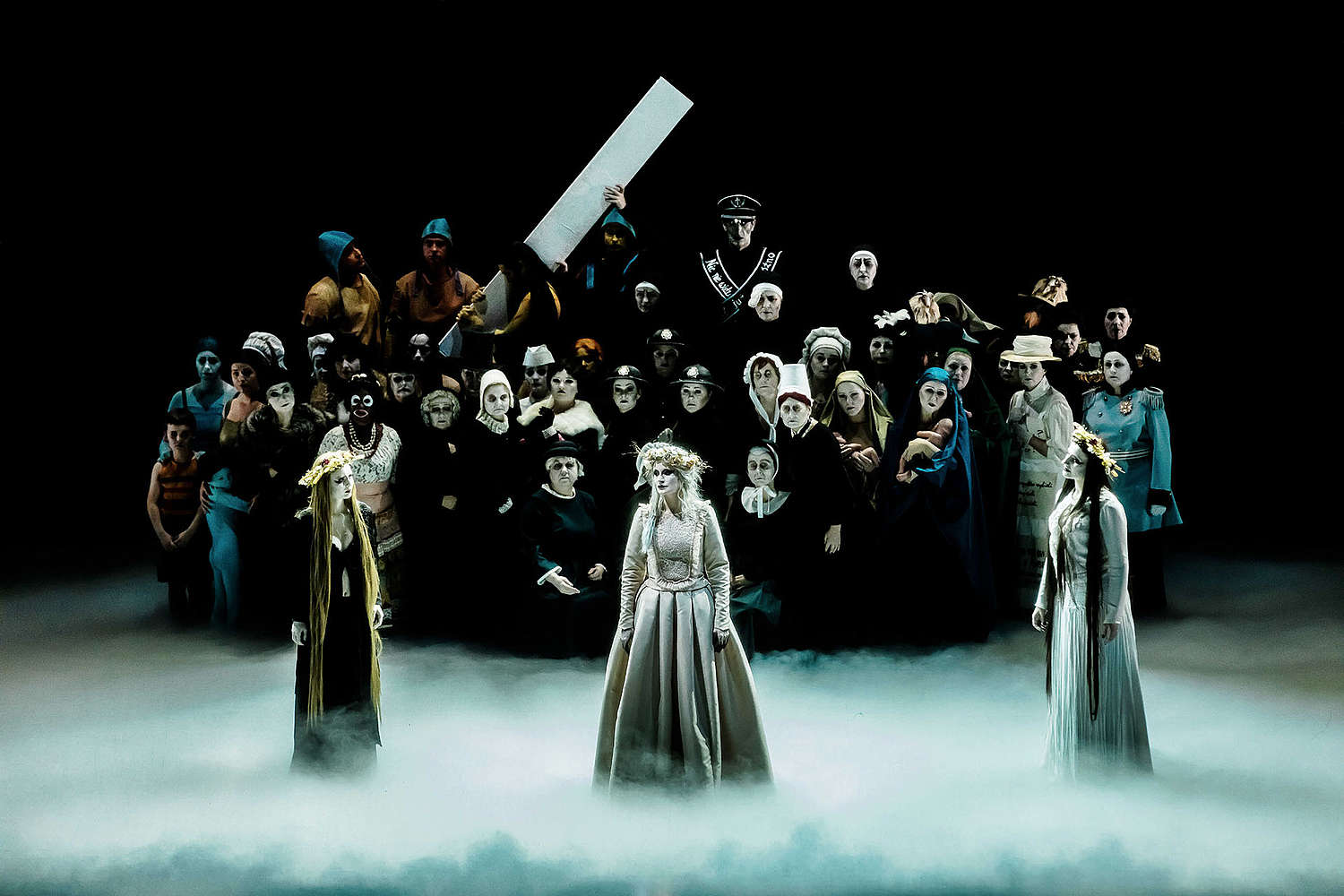