We now know that the December concert of the Amadeus Wind Ensemble will be conducted by the renowned Sir Neville Marriner. 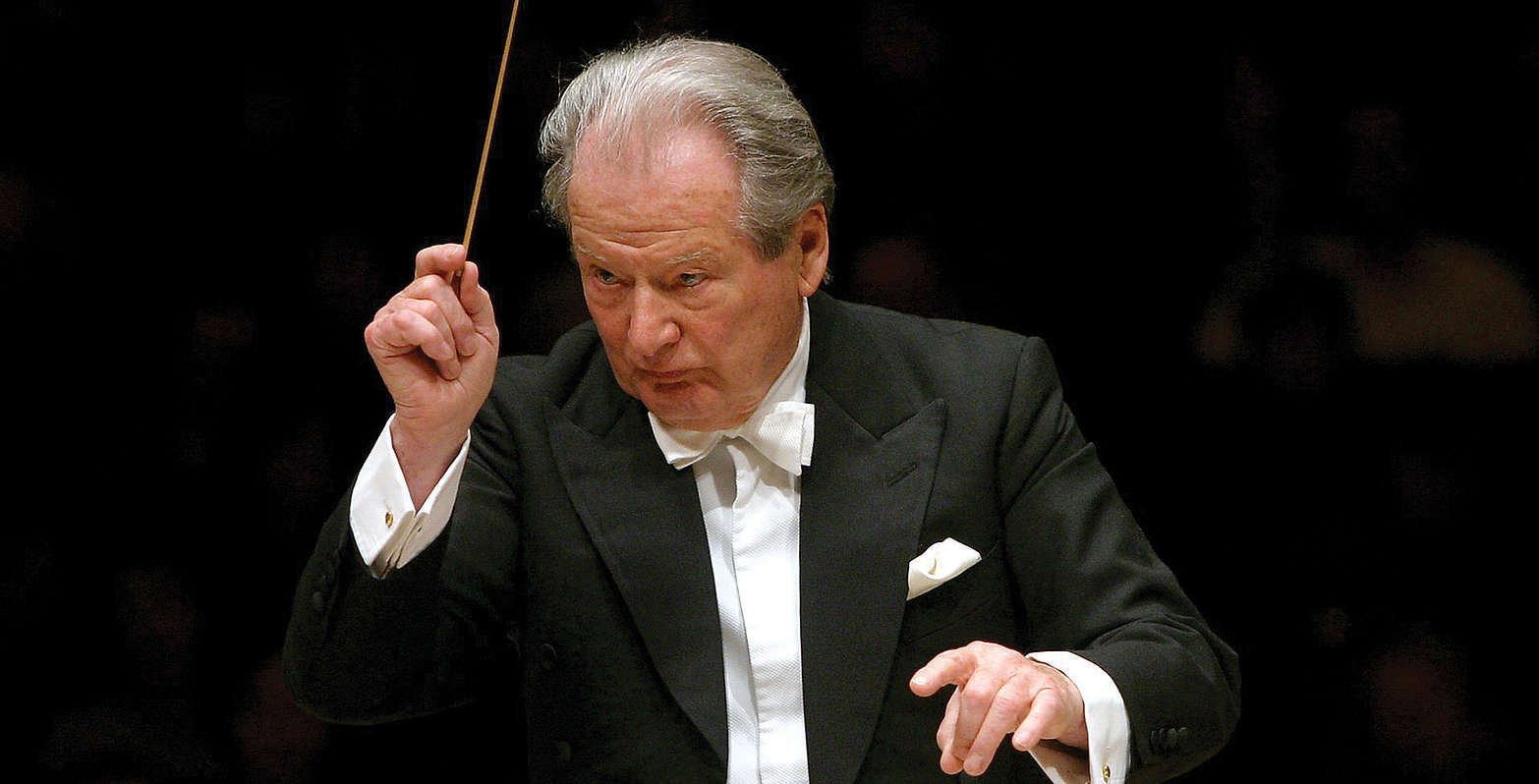 Founded to mark the 225th anniverary of Wolfgang Amadeus Mozart’s death, the Amadeus Wind Ensemble brings together members of the London Symphony Orchestra and Poland’s most prominent instrumentalists, soloists, and members of top-tier Polish ensembles. Taking place on 4 December 2016 on the stage of the Teatr Wielki, the concert will bring you a programme of Mozart’s pieces for large wind ensemble in their original version. Conducting the orchestra is Sir Neville Marriner, excellent interpreter of Mozart and Academy Award winner for the recording of the soundtrack for the film Amadeus. To add extra flavour to the event, Poland’s first-rate actor Zbigniew Zamachowski will make a special appearance as Mozart, giving the audience a chance to learn more about the man behind the music. Don’t miss!