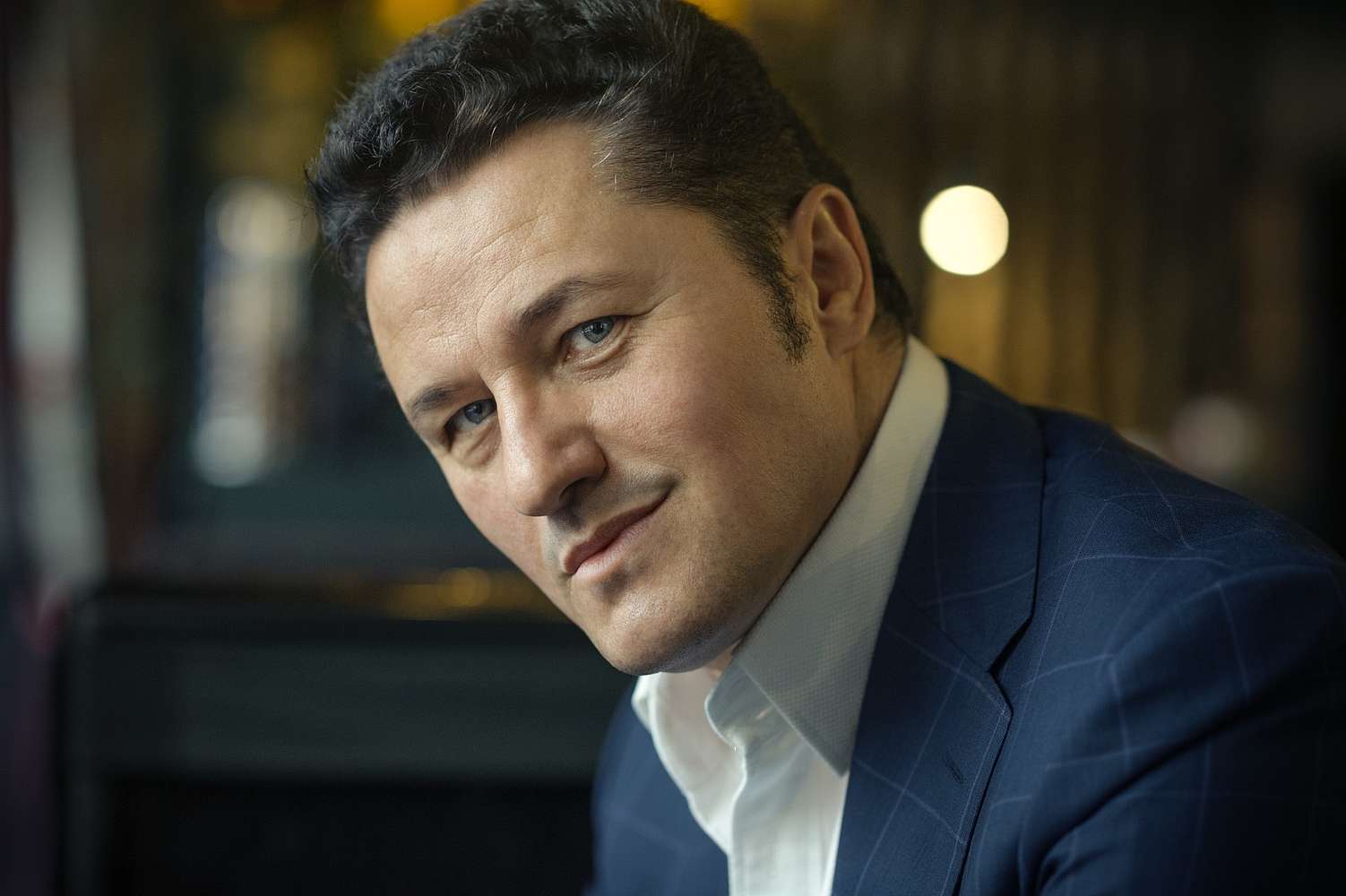 Piotr Beczała dazzled the Viennese audience and critics, one of whom named him one of the greatest tenors of our times in her text Applaus, der nicht ended will. The programme featured fragments of roles that have recently brought Beczała success and ones that he intends to perform in the nearest future: Cavaradossi, Chénier, Radames, Don José and Rodolfo. With a nod to Moniuszko, the tenor also sang Jontek’s dumka from Halka. This was a gesture to mark the composer’s bicentenary as well as a foretaste of what is to come, as Beczała will take on the role at the Theater an der Wien at the end of the year. The show is a co-production with the Polish National Opera. We look forward to the opening!