Marking the premiere of Powder Her Face we are showcasing photographs of the making of the opera by Robert Wolański. The exhibition is open at Redutowe Rooms until 30 June 2015. 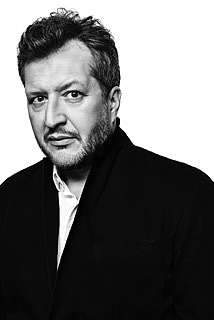 The pictures he took are portraits of the performers and creators of the opera and images charting the development of the show, the building of its space, and the birth of the characters.

The exhibition is on show at the Redutowe Rooms of the Teatr Wielki – Polish National Opera until 30 June 2015.

The photographs were taken with Sony cameras. For the make-up Shiseido products were used.