The success of the two-part New Year’s Gala has inspired the Polish National Ballet led by Krzysztof Pastor to treat our audience to another selection of varied dance pieces. 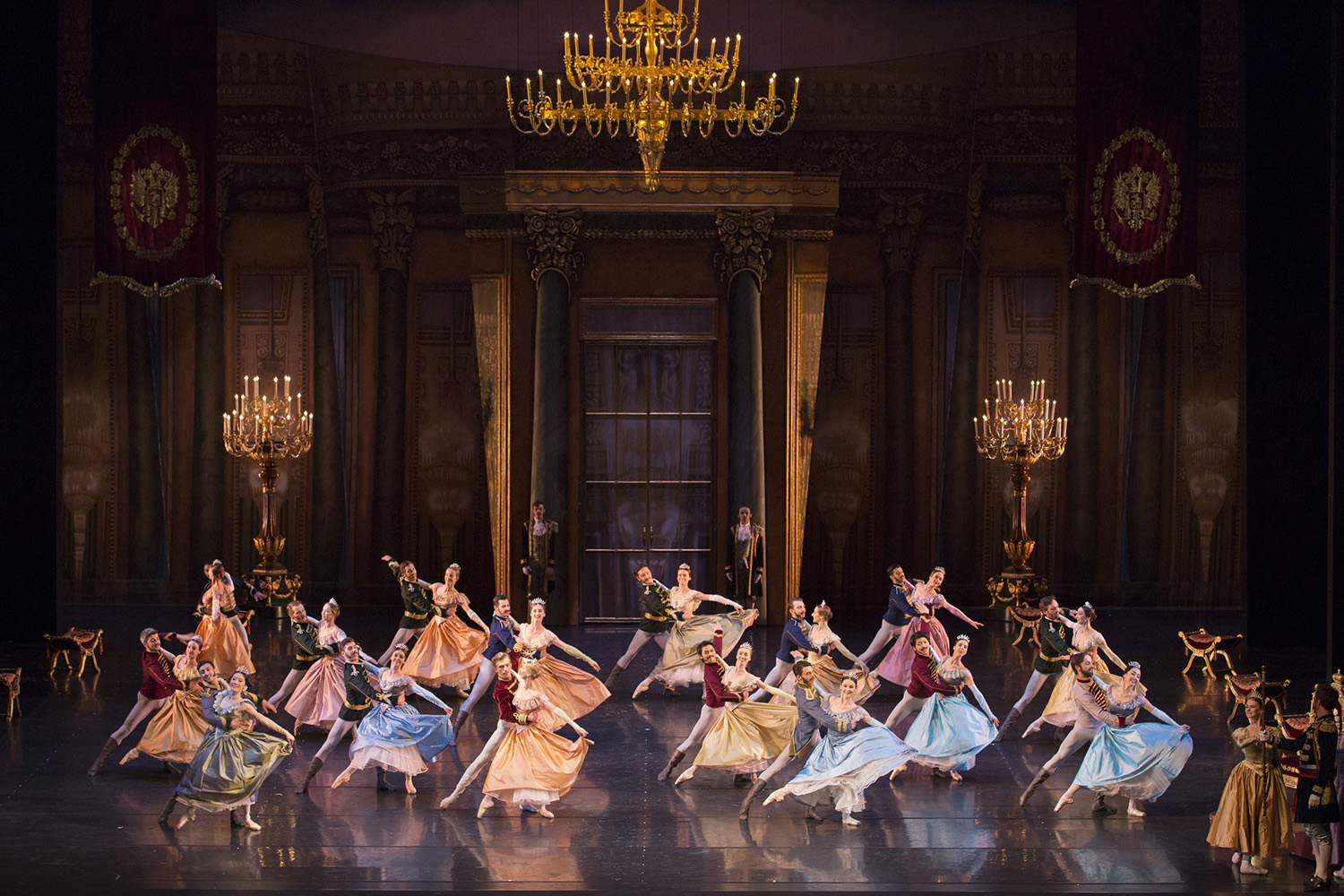 The third part of the Gala features more dane sequences from the repertoire of the Polish National Ballet and rarely shown duets from the classical canon. And so the programme includes the spectacular ballroom scene and poignant ‘Farewell to Matilda’ from Krzysztof Pastor’s Swan Lake, dramatic duet ‘Wie lange noch?’ from his ballet Kurt Weill, and a fragment of his Moving Rooms to music by Alfred Schnittke and Henryk Mikołaj Górecki. There will also be two choreographic gems by the great classics of ballet, August Bournonville and Marius Petipa, whose works are a must at any ballet gala. You will see showpiece pas de deux from Bournonville’s The Flower Festival in Genzano and Petipa’s Satanella. Yuka Ebihara, Mai Kageyama, Yurika Kitano, Rosa Pierro, Aneta Zbrzeźniak, Adam Myśliński, Kristóf Szabó, Dawid Trzensimiech, Rinaldo Venuti, Patryk Walczak lead the Gala’s lineup. 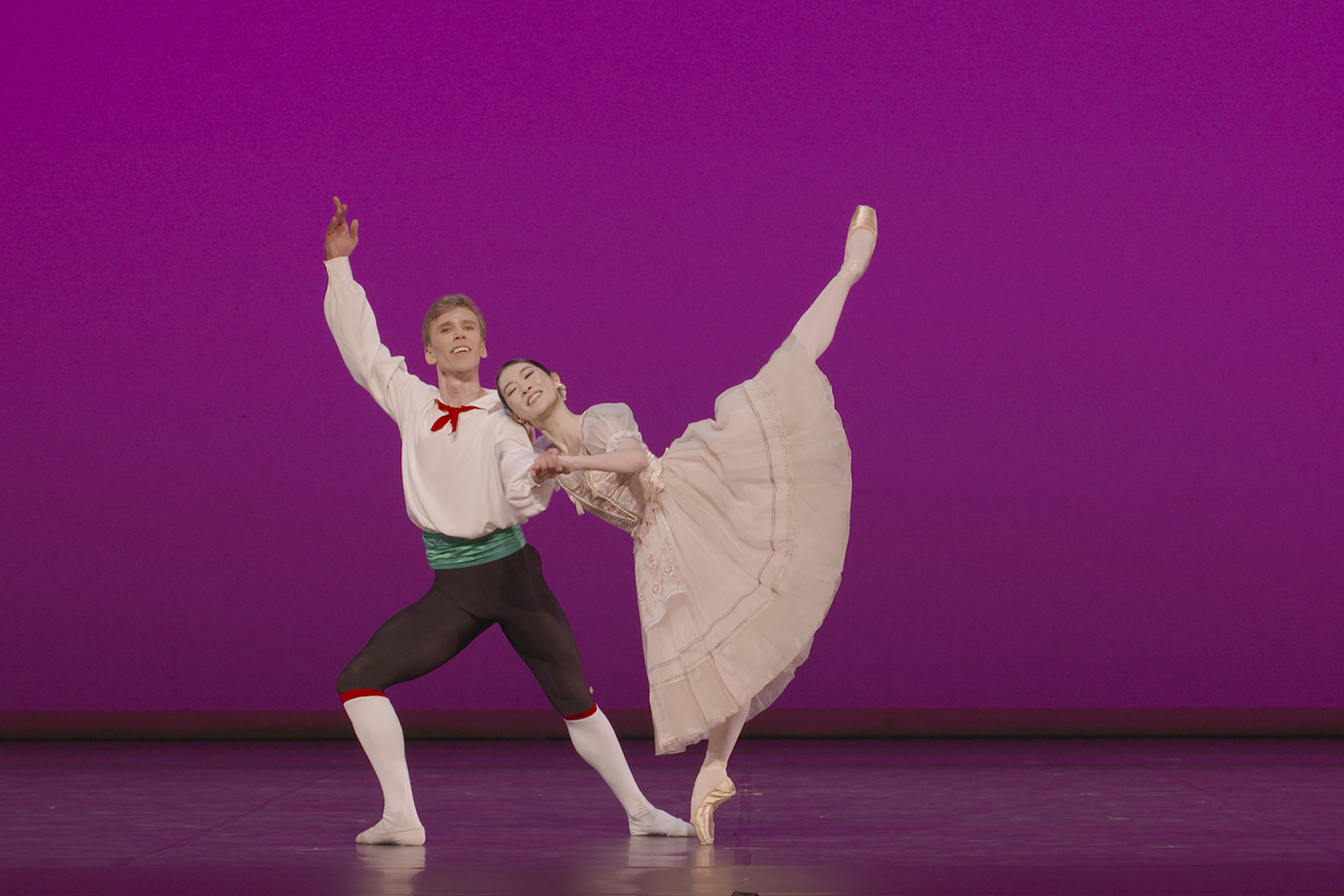 As theatres remain closed in Poland, our annual choreographic workshops, Creations 13, scheduled to take place on 12–14 February 2021, will not be performed in front of a live audience. The choreographic miniatures devised by the dancers of our company will be recorded and shown online at a later date.

We hope that soon we will be able to welcome you to a revival of Krzysztof Pastor’s Romeo and Juliet set to music by Prokofiev (25–28 February), farewell performances of John Neumeier’s The Lady of the Camellias to music by Chopin (11–14 March), a run of Le Corsaire by Manuel Legris after Marius Petipa to music by Adolphe-Charles Adam and other composers (8–11 April). It is a desire we all share, at the back and front of house. 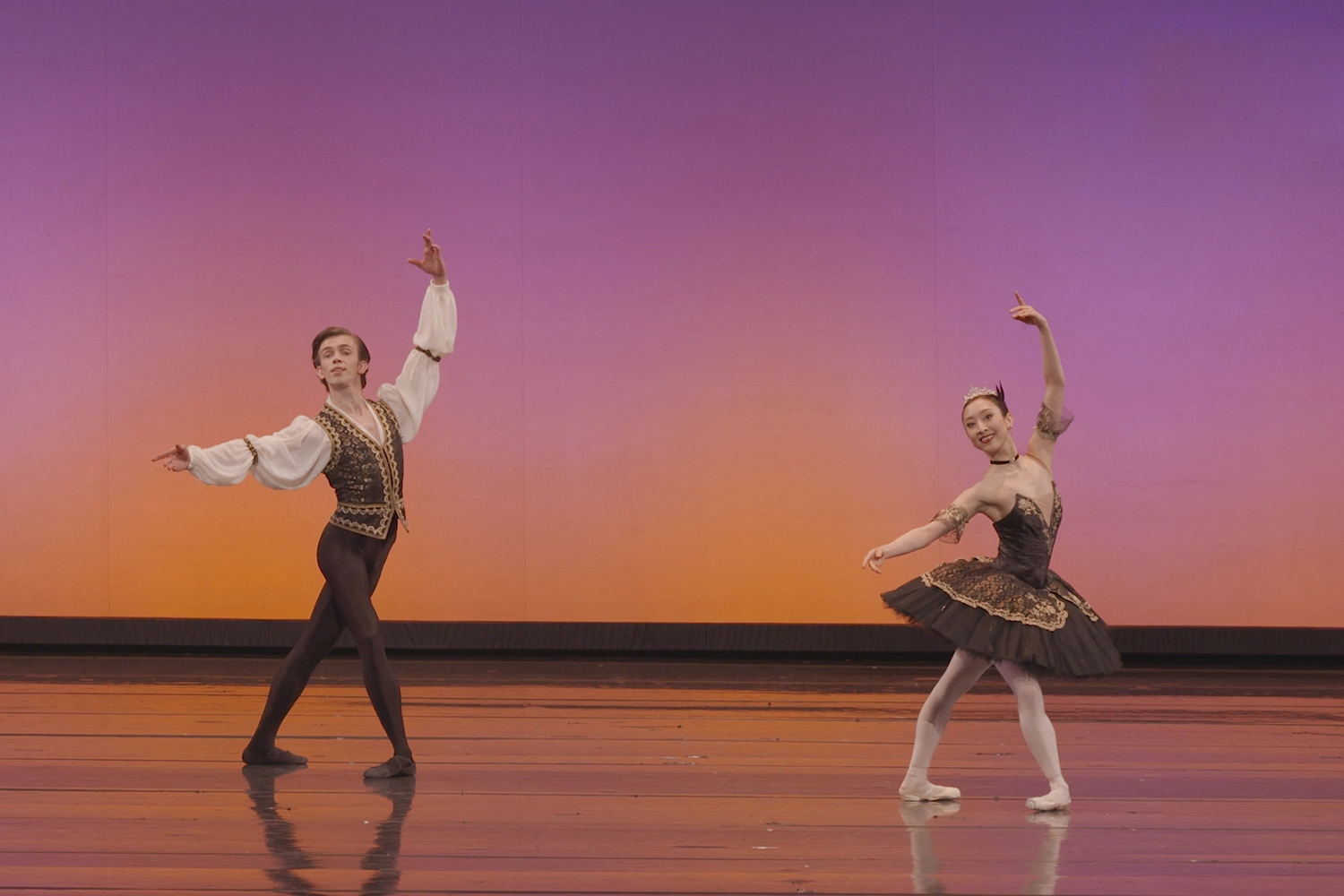 The ballet season at the Teatr Wielki will culminate in the Polish premiere of the spectacular ballet drama Mayerling by the the legendary British choreographer Kenneth MacMillan set to music by Franz Liszt arranged by John Lanchbery (21–27 May). (pch)

A ballet scene from Swan Lake, photo by Ewa Krasucka