The Polish National Ballet will conclude the 2016/17 season on 29 June with a performance of Krzysztof Pastor’s Bolero at the courtyard of the Wawel Royal Castle as part of the 21st Kraków Opera Summer Festival.

Our ballet artists’ appearances at the annual Kraków Opera Summer Festival have already become a tradition. Each year the festival features an international ballet gala titled ‘Grand pas’ and taking place at the Wawel Castle’s courtyard, whether permitting, or on the stage of the Kraków Opera. Usually our artists present their concert repertoire, although we have also shown there one of our one-act hits, Ed Webbe’s The Green set to music by Johann Sebastian Bach. This year the organisers asked for one of Krzysztof Pastor’s choreographies and so we have suggested his Bolero set to Ravel’s music. Leading our company on stage will be Yuka Ebihara and Dawid Trzensimiech. The gala will also welcome soloists of the Lithuanian National Opera and Ballet Theatre of Vilnius, performing the balcony scene from Prokofiev’s Romeo and Juliet in Krzysztof Pastor’s choreography. (pch) 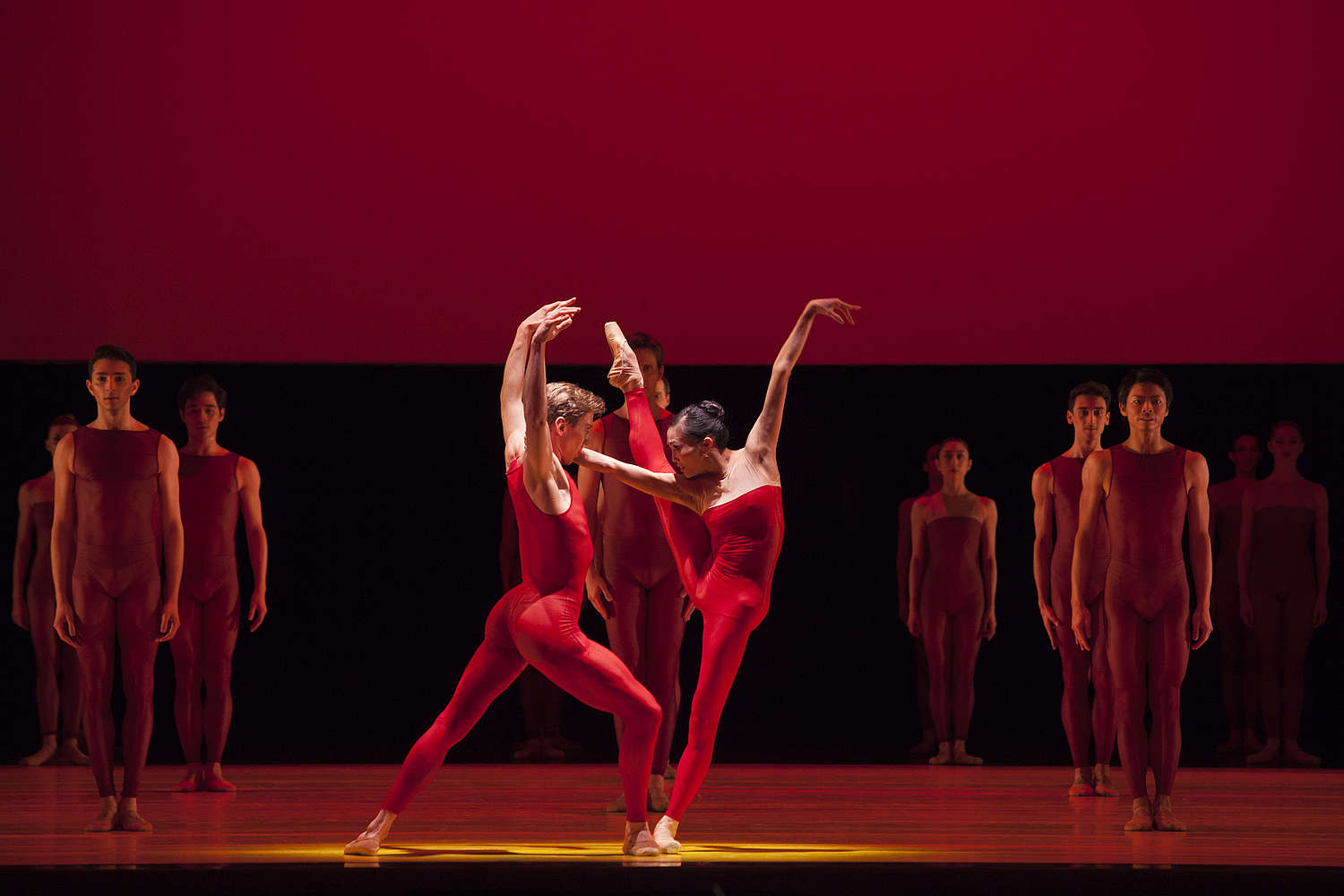