Two artists nominated by the Polish National Ballet are among the artists presented with the Jan Kiepura Music Theatre Awards for their 2017 achievements.

The awards gala was held on 17 September at the ballroom of the Royal Castle in Warsaw. The Awards recognise achievement in music theatre performance in 17 different categories. Candidates are put forward by Polish music theatres from across the country.

The Polish National Ballet nominated four artists for this year’s awards: Chinara Alizade (best female classical dancer), Dawid Trzensimiech (best male classical dancer), both for the leading roles in Krzysztof Pastor’s Swan Lake, Yurika Kitano (best female dancer in another dance form) for her role as Jasmin in Darkness by Izadora Weiss, and Robert Bondara (best choroegrapher) for his take on Eugeniusz Morawski’s Świtezianka. All four candidates were shortlisted by the jury.

The Awards went to Dawid Trzensimiech and Robert Bondara. Bondara was also named the best director for his staging of Feliks Nowowiejski’s opera The Legend of the Baltic at the Poznań Opera House. The production won the statuette for the best Polish music theatre performance of 2017. A lifetime achievement award was presented to conductor Andrzej Straszyński and Teatr Wielki’s long-standing collaborator. Congratulations to our artists on the well-deserved accolades! (pch) 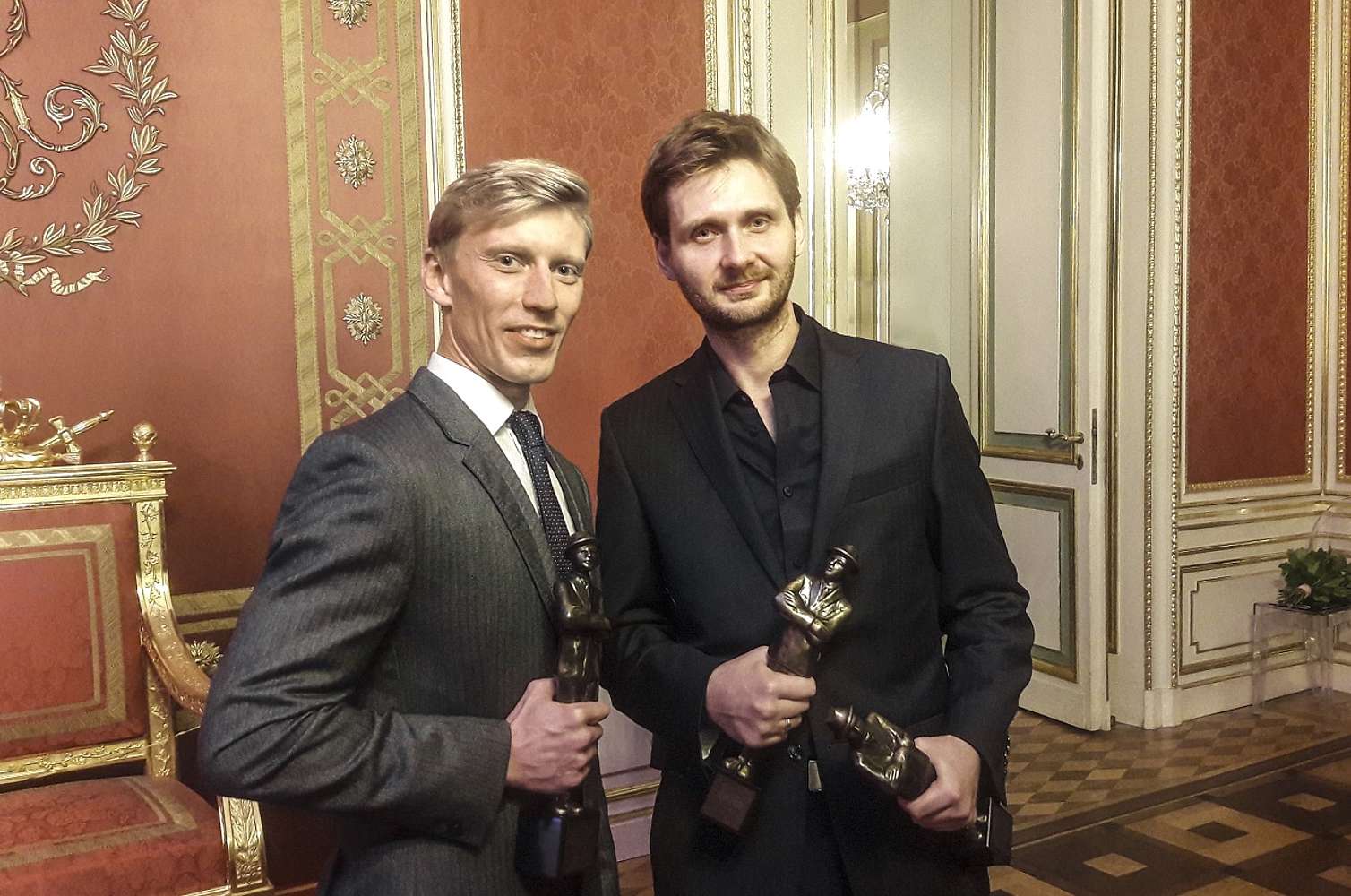