In the words of juror Peter Mario Katona, casting director at the Royal Opera House – Covent Garden, this year’s edition has gathered singers presenting extremely high level of performing ability. As a result, the jury voted to admit 16 instead of 12 contestants to the finals.

According to jury’s final verdict, as many as four of the competition’s main prizes were awarded to Polish singers. Among females, the second and third prize went to Ewa Tracz and Joanna Zawartko, respectively. Among men, Poles took both the first and second prize, with countertenor Jakub Józef Orliński coming second only to Andrzej Filończyk. The third prize went to Leon Košavić of Croatia.

In the finals, Salome Jicia sang Giselda’s aria Oh madre, dal cielo from Act IV of Verdi’s I Lombardi and Halka’s recitative and aria Ha, dzieciątko nam umiera… O mój maleńki from Act IV of Moniuszko’s Halka. The latter won the Georgian singer the Maria Fołtyn Prize for the best performance of a Moniuszko piece. What is more, Ms Jicia and Joanna Zawartko were invited by the director of the Teatr Wielki in Łódź to appear in the company’s production of Halka.

In turn, baritone Andrzej Filończyk treated the audience of the finals gala to the aria of Marquis of Posa Io morrò, ma lieto in core from Act IV of Verdi’s Don Carlo as well as the recitative and aria of Janusz Skąd tu przybyła… Czemuż mnie w chwilach from Act I of Moniuszko’s Halka. The artist also received three special prizes: the Marcella Sembrich-Kochańska Prize for the youngest finalist funded by the Marcella Sembrich Memorial Association (USA), the Bogusław Kaczyński Prize for the best Polish singer funded by Orfeo – the Bogusław Kaczyński Foundation, and the Maria Fołtyn Prize of the Mayor of Radom for the best Polish voice.

Agata Schmidt – Prize for the best performance of Polish song,

Dagmara Barna – The Carlo Maria Giulini Prize in female vocal category for a performance of profound musical expression drawing on the essence of humanity,

Kacper Szelążek – The Carlo Maria Giulini Prize in male vocal category for a performance of profound musical expression drawing on the essence of humanity,

Leon Košavić – The Jan and Edward Reszke Prize for the best performance of a Polish work by a foreign entrant,

Krzysztof Bączyk – The Marta Eggerth and Jan Kiepura Prize for the most promising Polish voice,

Keon Woo Kim – Special Prize of the Chair of the Jury Izabella Kłosińska, 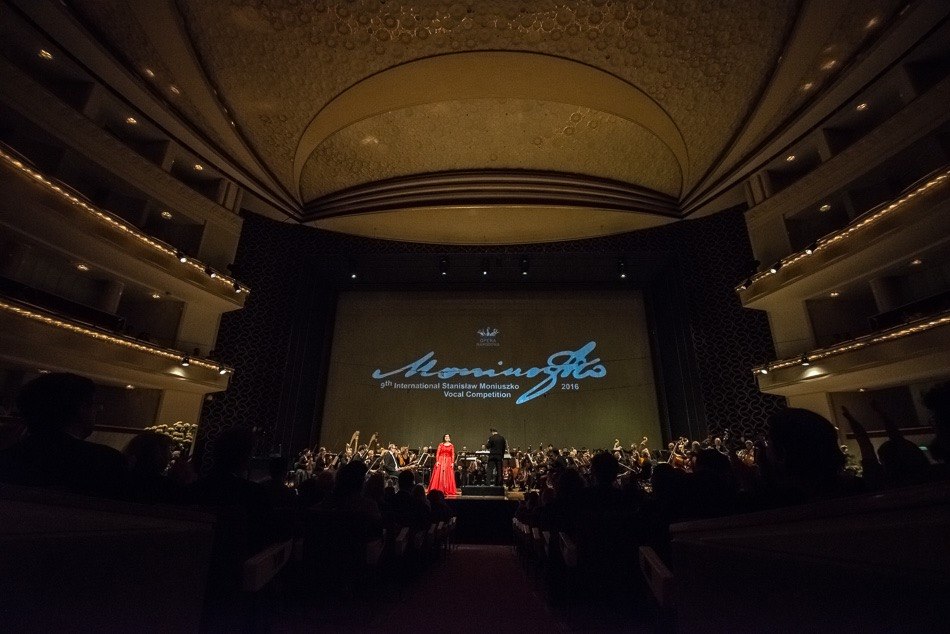