Before The Passenger returns to the Teatr Wielki this September, we offer you a chance to meet the author of the novel which inspired Mieczysław Weinberg’s opera. 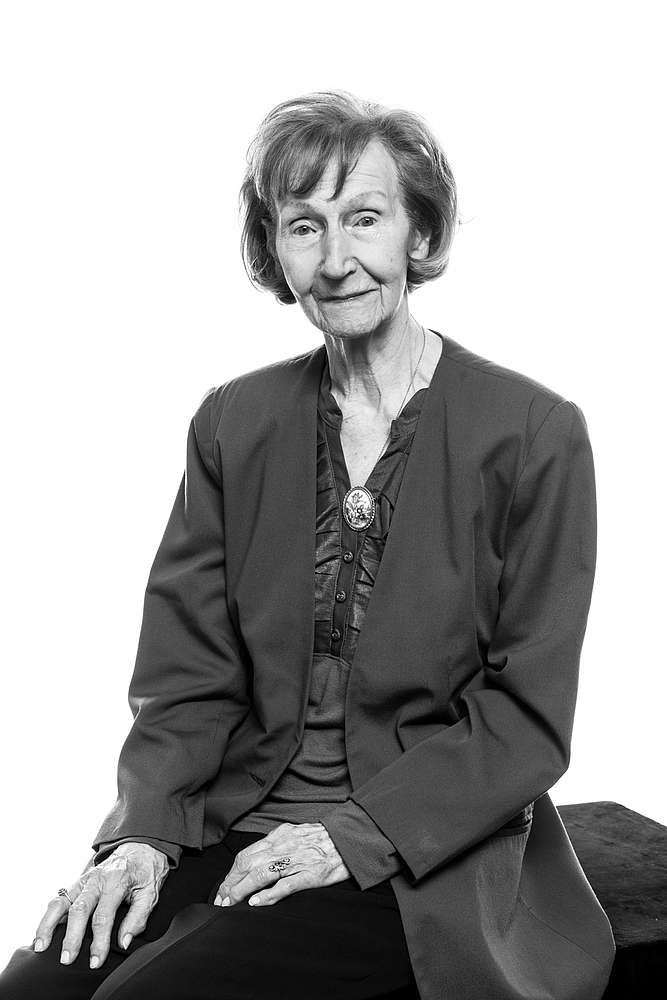 A radio drama, a film, finally an opera – the dramatic life of Zofia Posmysz, a prisoner at Auschwitz-Birkenau and Ravensbrück, has inspired a range of artistic genres. ‘The idea of using the Auschwitz concentration camp as the subject matter for an opera seemed implausible to me. Yet, after the opening night I knew the music fitted the theme perfectly,’ confessed Zofia Posmysza after seeing David Poutney’s production. On 18 September, The Passenger will open the Teatr Wielki’s 2016/2017 season. The opera will also be shown on 20 September.

Before the curtain goes up on the performance, on Friday, 9 September at 6 pm, Zofia Posmysz will meet the audience at the POLIN Museum of the History of Polish Jews to discuss her complicated life, the genesis of The Passenger, and Mieczysław Weinberg himself. She will also talk about Andrzej Munk’s film Passenger which won the FIPRESCI Award and an honorable mention of the jury at the 1964 Cannes Film Festival. Hosted by Anna Wacławik-Orpik (TOK FM radio), the meeting will see the launch of the Teatr Wielki’s new book including Zofia Posmysz’s novel and Aleksandr Medwedev’s libretto to Weinberg’s opera.