The music director of the Polish National Opera, Patrick Fournillier talks about French music and the combination of discipline and imagination possessed by Poles. 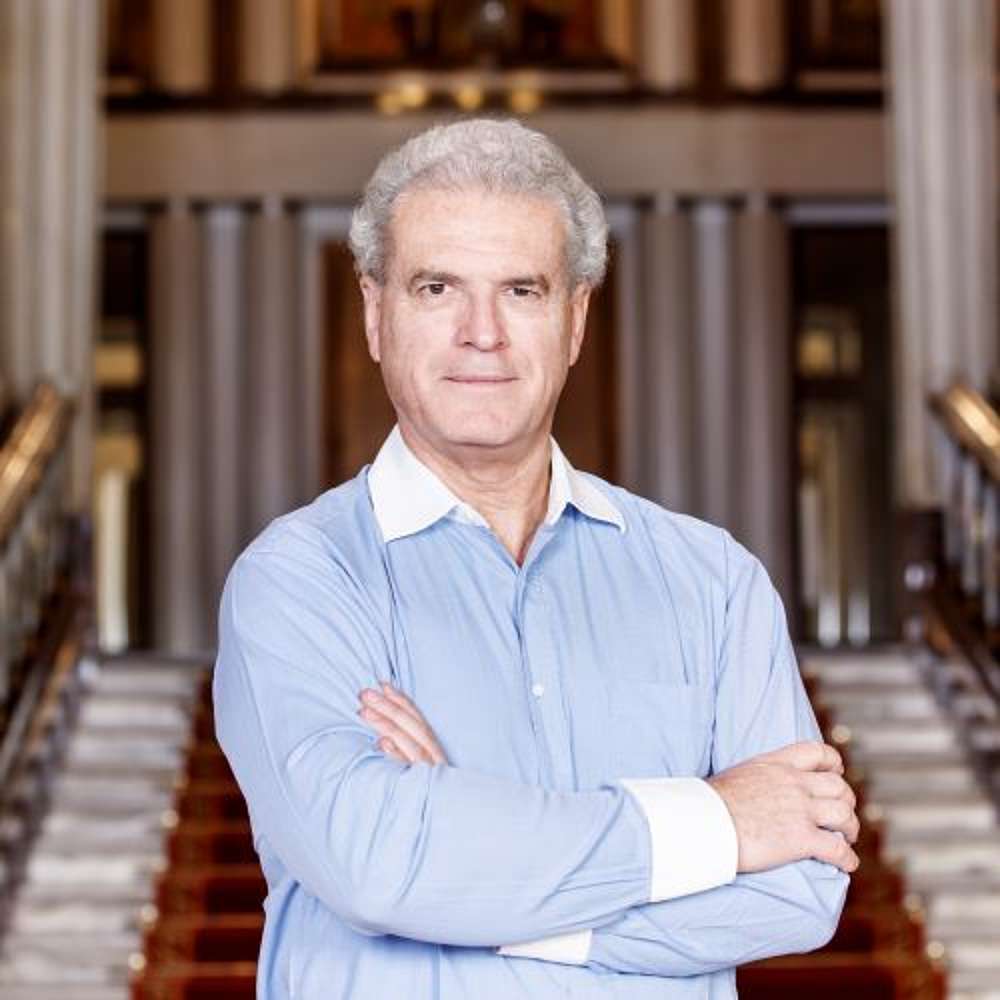 Jacek Marczyński: Do you remember your first meeting with the Warsaw musicians?

Patrick Fournillier: Of course, it was in October 2011, we were working on the revival of Turandot at the Polish National Opera.

And what were your impressions?

We bonded instantly. There needs to be chemistry between the conductor and the orchestra, otherwise their collaboration will be very difficult. They need to have a similar understanding of the music; the repertoire is important. I know that in this theatre it is harder to stage something French than an Italian opera, which is more popular in Poland. French opera requires more practice, there is a strong link between the music and the text, the sound of language. There are any repetitions of the melody characteristic for Italian composers; the music keeps moving forward, following the text and the action. It is musical theatre, and the orchestra must be a part of it.

Your first task as the new music director of the Polish National Opera is to conduct Massenet’s Werther.

I have been working with Massenet for over 30 years now. It all began with the premiere of a never before staged opera Amadis, which he’d finished just before his death. I also recorded it with the Paris Opera. Two years later I founded the Jules Massenet Festival in Saint-Etienne, his hometown. Today, the world knows two of his operas well, Manon and Werther, but he wrote 26, half of which are true masterpieces.

Why are they so special?

They are theatrical through and through; the music wonderfully showcases the human voice, but the intention is not to flaunt singing. What is more, Massenet was a brilliant orchestrator and when you play him, you need to convey a multitude of colours and emotions. It is not about accompaniment only: the orchestra must have a personality, become one of the story’s characters. Massenet was an innovator, he exerted a strong impact on the musical theatre of the early 20th century.

You are about to take the Polish audience on a journey into a world they hardly know. Massenet’s operas are very rarely staged here.

That is a great shame, but fortunately they are beginning to make a comeback across the world. Massenet was very popular in his lifetime. After World War II his fame began to dim. This started to change in the 1990s. Our festival in Saint-Etienne attracts crowds of people who come, not only from Europe, to listen to something they did not know before.

Did it take long for you to decide to accept the job of our theatre’s music director?

I met Director Waldemar Dąbrowski in 2008, when he came to Turin to see a performance I conducted. Ever since then, we have stayed in close, even cordial, contact. He has been trying to convince me to take up a permanent post in Warsaw, but I kept putting it off. Two years ago, when I came here to guest conduct Rigoletto, the proposal was put forward again. Well, it more of a cordial plea. I had to wait, however, until my contract with the Helsinki opera ended. In the meantime, the Warsaw orchestra spontaneously held a plebiscite to decide which of the conductors they knew would be the best permanent fit for the orchestra. As it turns out, I was their first pick.

And you had to take the job?

I realised that even if we are to work hard together, I can count on their understanding and commitment. I have signed a three years’ contract for now, we will see what comes afterwords.

How does the orchestra of the Polish National Opera compare to other European ensembles?

It is more disciplined than Italian, Spanish, or French orchestras. It has the same kind of discipline as the Scandinavian and German companies, but is more flexible than they are. I think it is a mixture of the North and the South. Poles have imagination; when I tell a musician “Let your instrument speak,” they know what I mean. In Finland, a request like that paralyses the musician, because they are not used to adding something of their own to an orchestral performance. Music-making requires both discipline and imagination when I want music to lift us into the air. British orchestras have a similar ability, they know the whole repertoire perfectly and can discern any stylistic differences very quickly.

This is something many conductors do not grasp.

Unfortunately, the biggest problem of our time is the international style. It makes conducting something akin to spending a night at one of the Hilton hotels. No matter where you are, there is the same furniture, bathroom fittings and curtains – it is only after you have opened them that you realise you are in Paris, Tokyo, or New York City. Such an approach to music is a catastrophe. How can one fail to see the difference between Beethoven or Schubert, Bizet or Massenet? Young Verdi is completely different from his aged self; the same goes for Puccini. If you cannot comprehend it, you do not have respect for the music and composers.

Your links with Poland go further back than your collaboration with the Polish National Opera. There was also the Fitelberg Competition in Katowice.

When I decided to enter the competition in 1987, I had already won first prize in the Salzburg competition. The one in Katowice is, however, called ‘the competition of competitions’ by conductors, because it is so hard. I won second prize of the jury as well as the audience award and an honourable mention for the best performance of a Polish piece, Szymanowski’s Concert Overture. Thanks to that, having returned to France, I became an assistant conductor of the Orchestre de Paris and Orchestre National de France. It was a wonderful opportunity for a young conductor: after all, during our studies we do not get to collaborate with any orchestra on a permanent basis. And without that you are nobody in this line of work.

Translated from Polish by Monika Tacikowska for the Polish National Opera.