One of the Polish National Ballet’s leading artists, Dagmara Dryl, has made the decision to end her stage career of nearly 20 years. She will bid her farewells to the stage on 29 December dancing Luisa in The Nutcracker for the last time. 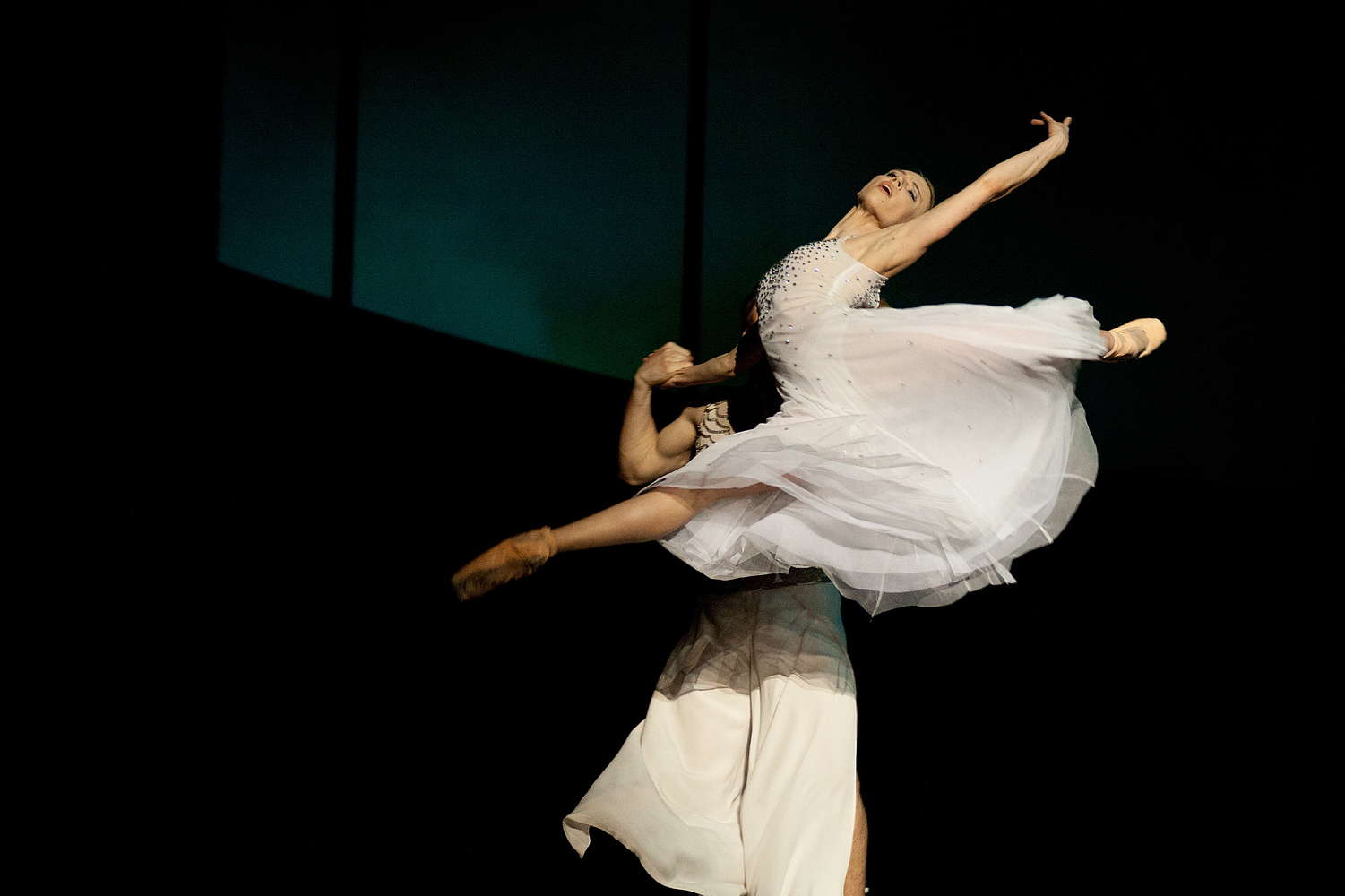 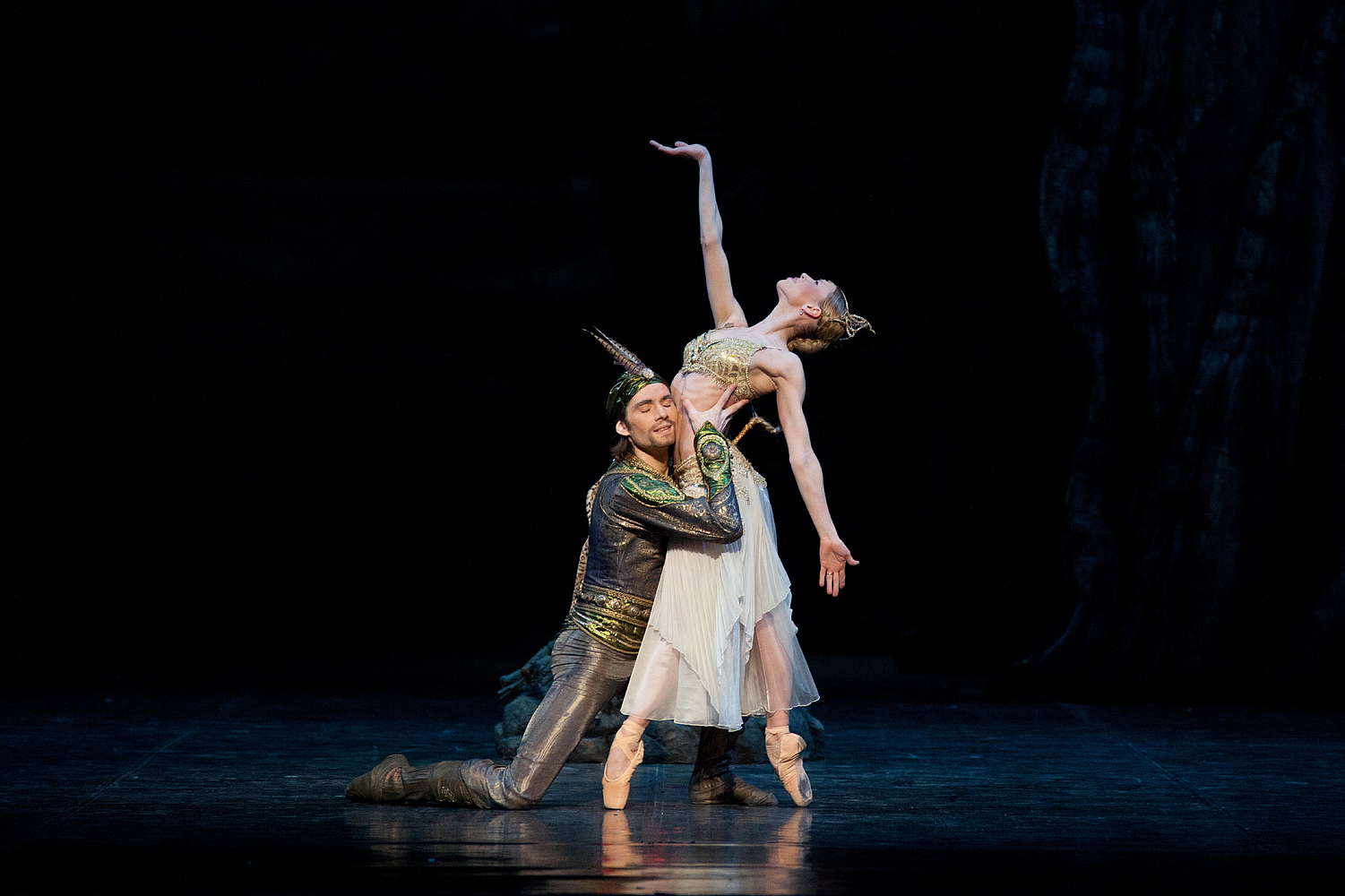 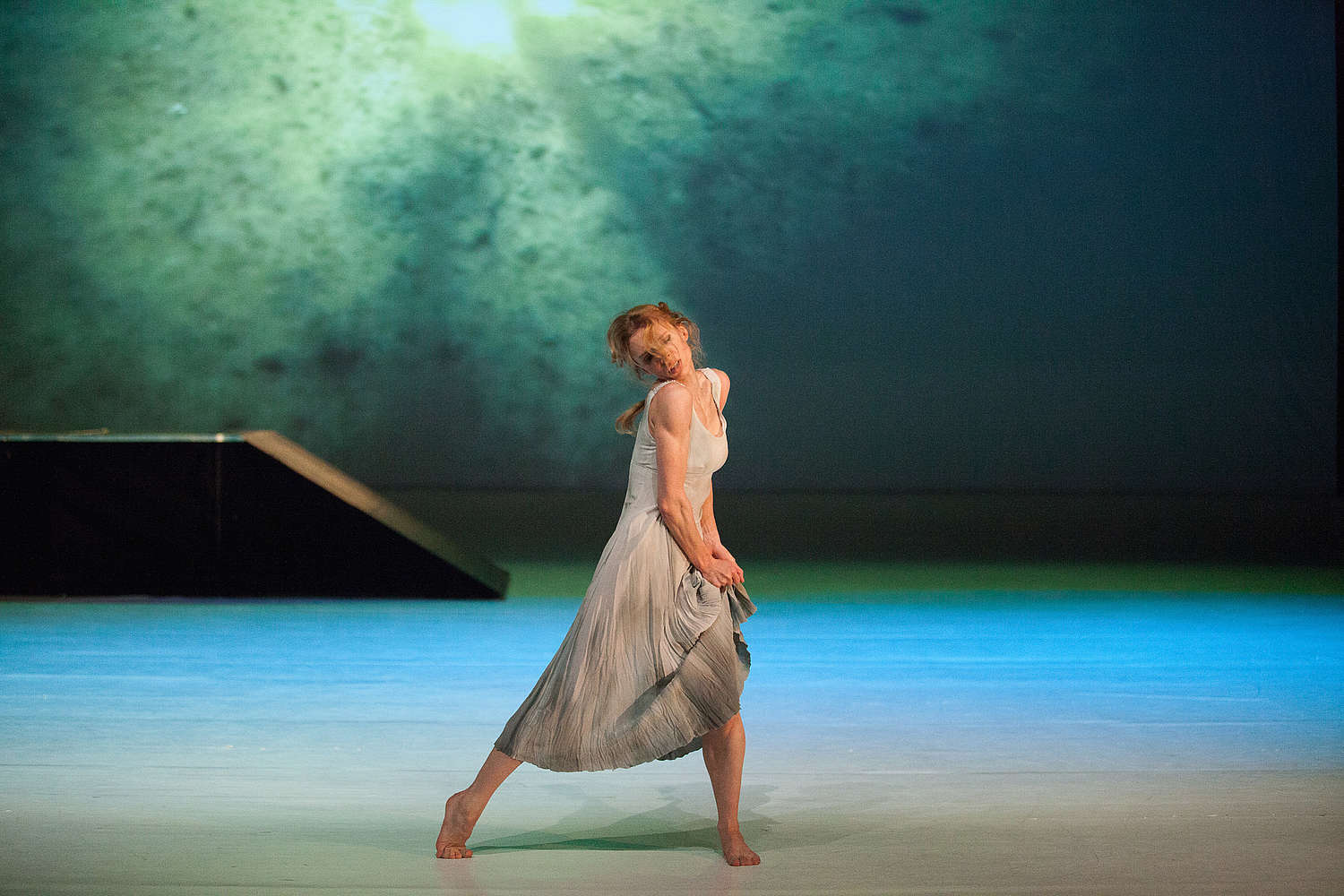 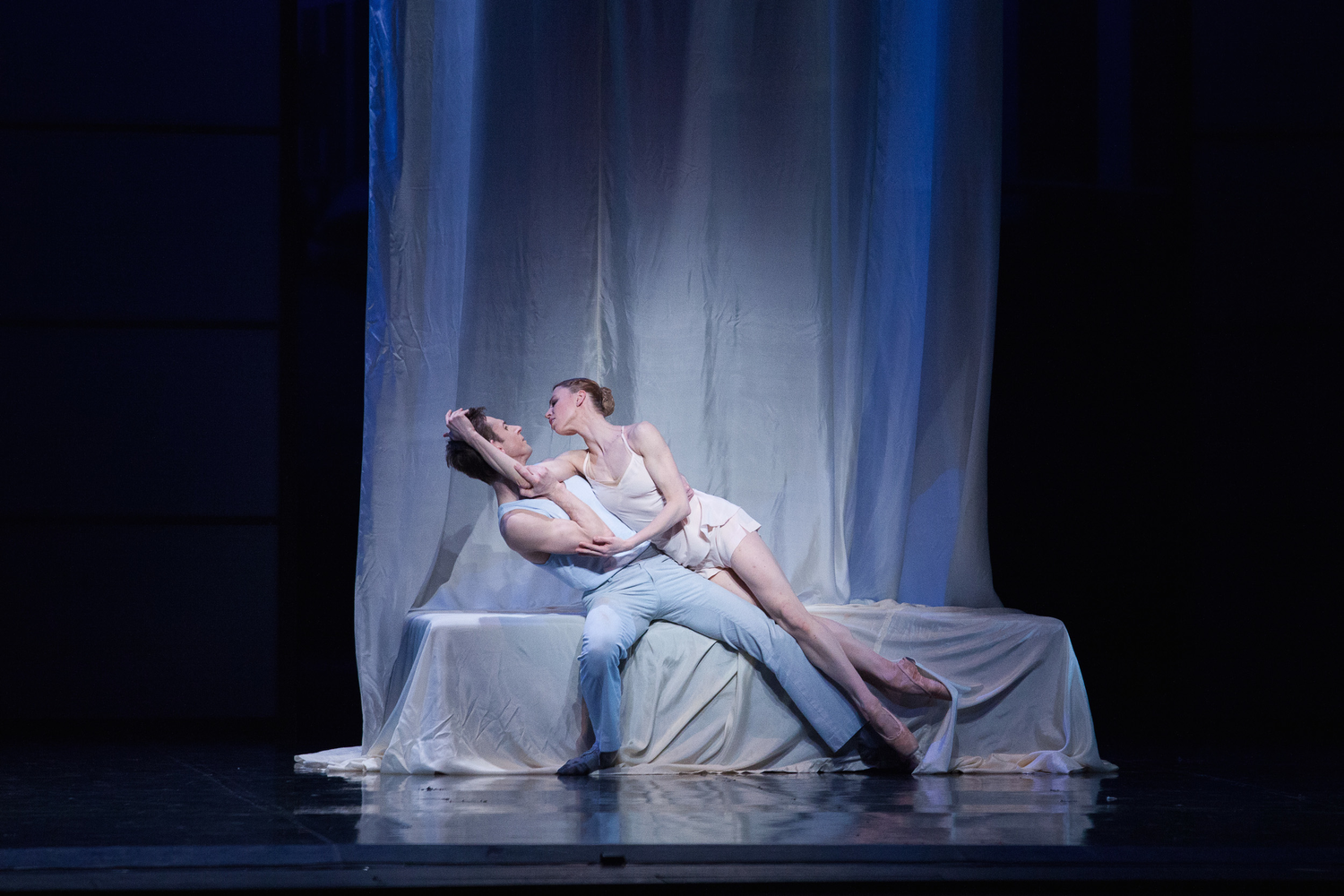 The artist trained at the Warsaw ballet school and joined the ballet company of the Polish National Opera in 2001 right after graduation. Here, she made strides in her career: in 2006 she was promoted to coryphée and in 2009 to soloist. In 2008 she earned her degree in ballet teaching from the Fryderyk Chopin University of Music. In 2016 her accomplishments were recognized with a promotion to first soloist and in 2017 – with a Bronze Gloria Artis Medal for Services to Culture.

Dagmara Dryl’s talent attracted the attention of choreographers and audiences from the very beginning of her career. She achieved her first big successes as Clara and Queen of the Flowers in the old version of The Nutcracker by Andrzej Glegolski. Next came the prestigious role of Nikya in Natalia Makarova’s staging of La Bayadère after Petipa. In fact, we have seen her in many other parts of our classical repertoire, for instance the Pas de trois and one of the four little swans in Swan Lake, as Piccilia in Don Quixote, soloist in The Shadow Scene of La Bayadère, as well as contemporary ballets such as Jiří Kylián’s Svadebka and No More Play, among others.

As a dancer of the Polish National Ballet she performed a range of leading parts in Krzysztof Pastor’s ballets: Isolde in Tristan, Julia in Romeo and Juliet, Miranda in The Tempest, Mme Gattai in Casanova in Warsaw, as well as solo parts in Kurt Weill, In Light and Shadow, Adagio&Scherzo, and the Chopin Concerto in F minor. She danced Fryderyk’s Sister in the world premiere of Patrice Bart’s Chopin, the Romantic Artist, Princess Florine and Fairy of Diamonds in Yuri Grigorovich’s The Sleeping Beauty, the leading soloist in Mikhail Fokine’s Chopiniana, Fairy Spring and Fairy Autumn in Frederick Ashton’s Cinderella, Hermia in John Neumeier’s A Midsummer Night’s Dream, and soloist in Emil Wesołowski’s Kisses, Robert Bondara’s Persona, and Wayne McGregor’s Chroma. She was also a deeply moving Ophelia in Jacek Tyski’s Hamlet. Finally, this December she performed the leading part of Elwira in Anna Hop’s balletic comedy after Aleksander Fredro Husband and Wife.

Privately, Dagmara Dryl is happily married to our former soloist turned ballet teacher Bartosz Anczykowski, and the mother to their beautiful son Staś. She already has teaching experience having taught at the Warsaw Ballet school and private dance schools. We are certain that she will smoothly transition into a new professional role and wish her all the success in the future. (pch)