The Polish National Ballet’s first soloist Dawid Trzensimiech will perform at the Roberto Bolle and Friends gala in Bologna on 16 March. 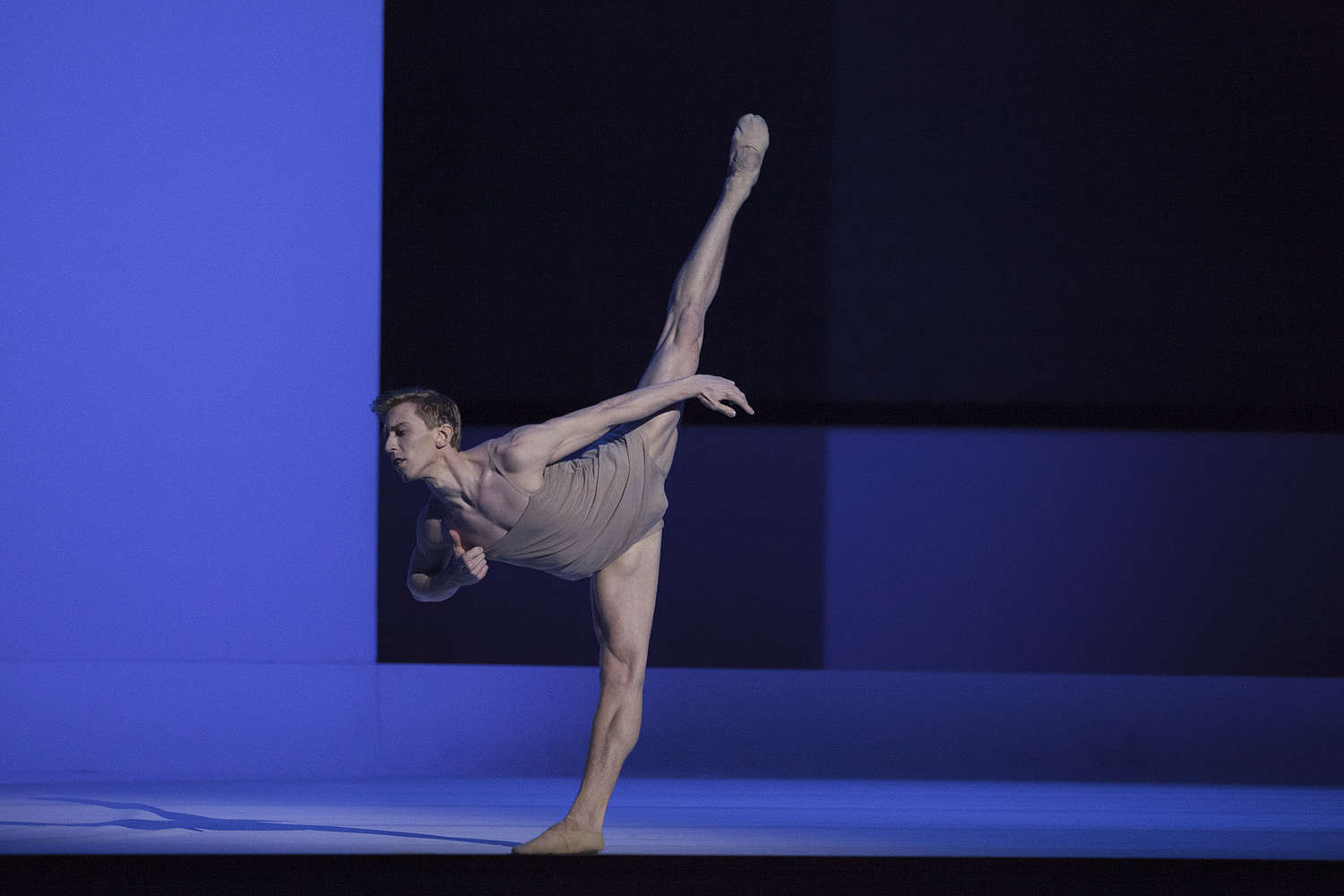 It is the second time already that the Polish artist and his British dancing partner Melissa Hamilton have received an invitation to take part in the international ballet event held in Italy under the auspices and with the participation of the renowned dancer Robert Bolle. In 2015 the pair performed at the gala in Turin’s Teatro Regio. This year they will have a chance to showcase their skills on the stage of Teatro Europauditorium in Bologna.