A series of drawings by Bogusław Lustyk inspired by The Tempest in Krzysztof Pastor’s choreography is now on display in the main foyer of the Teatr Wielki. 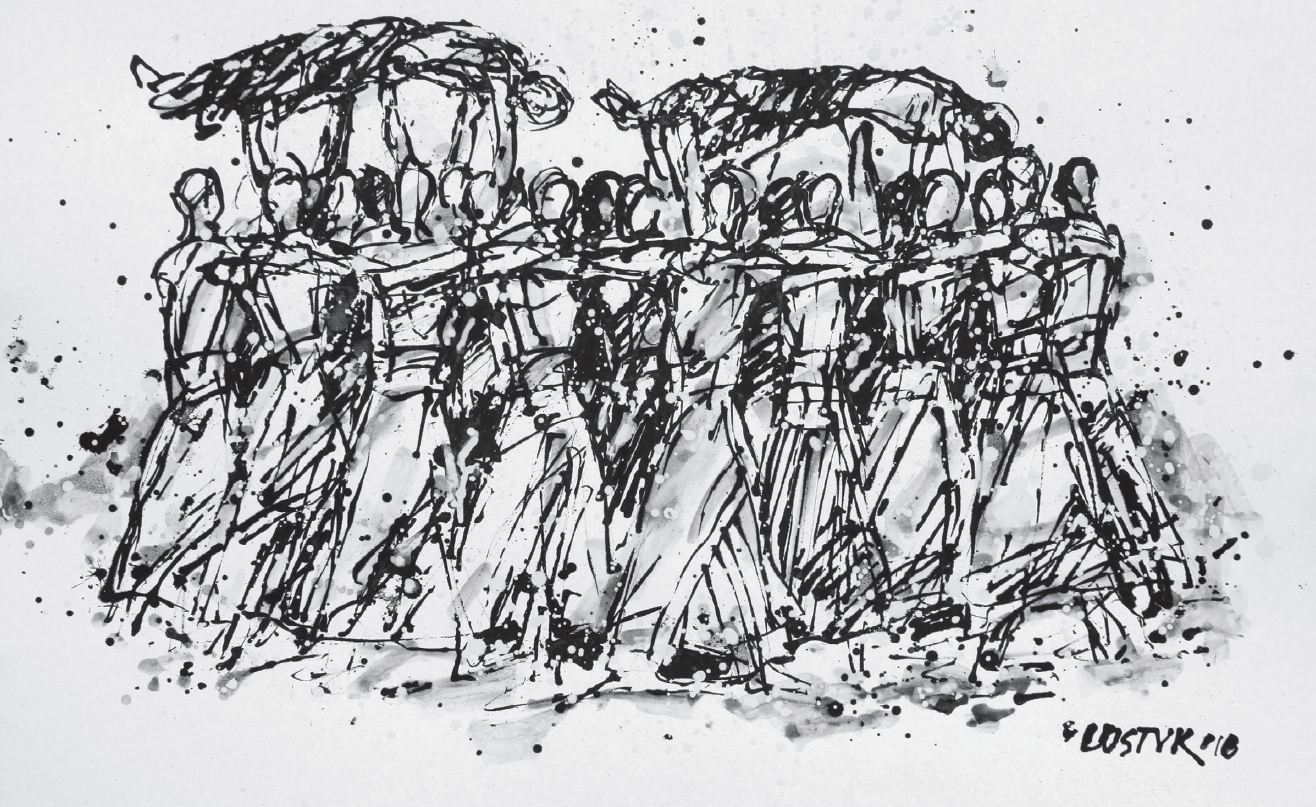 Polish graphic designer and poster artist Bogusław Lustyk has been greatly impressed by Krzysztof Pastor’s choreography ever since he first saw it in Amsterdam. Sitting in the rehearsals for the Warsaw premiere, he made drawings and portrait sketches of the performers. These are now displayed in the opera house’s main foyer and may be viewed during intermissions until 30 June.

‘My fascination with the art of dance began in America when I first met the Alvin Ailey American Dance Theatre and the New York City Balet. It lead to my collaboration with the National Museum of Dance in Saratoga Springs, and subsequently the Teatr Wielki ‒ Polish National Opera, where in 2002 I showed a series of paintings called Obok teatru (Besides Theatre),’ says Mr Lustyk. 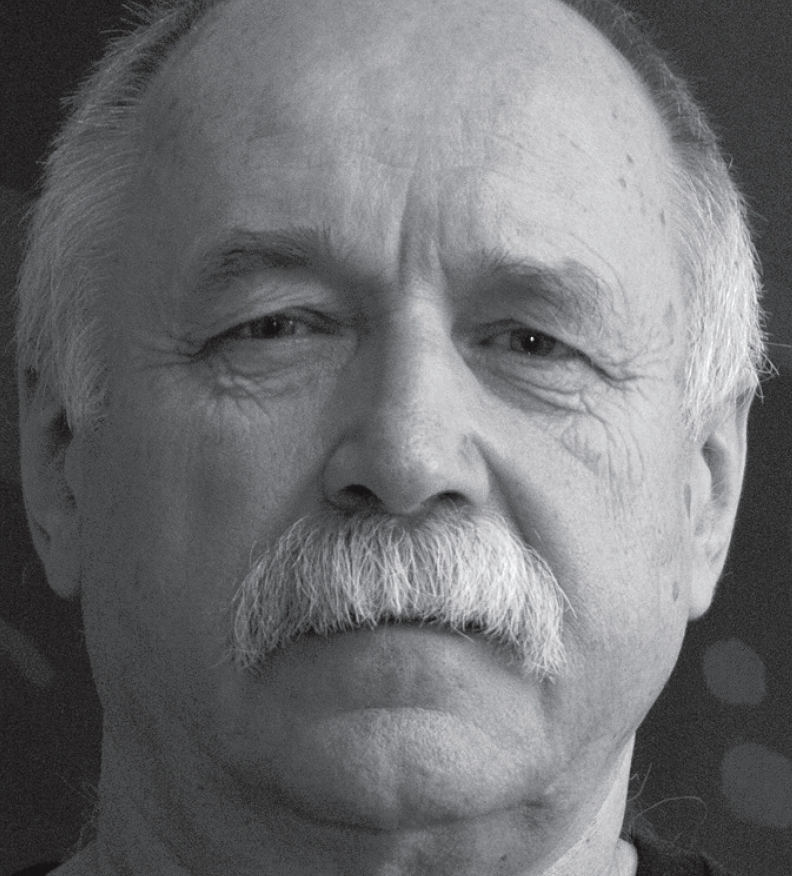 Bogusław Lustyk (b. 1940) studied painting and graphic design at the Academy of Fine Arts in Warsaw. He is an active painter, sculptor, and graphic designer. His works have been displayed at over forty individual exhibitions at home and abroad. He received over twenty-five awards for his posters and paintings, including eight at competitions held by the Polish Olympic Committee.

Since 2002 he has been collaborating with the Teatr Wielki ‒ Polish National Opera. He devised a series of paintings called Malowanie Muzyki (Painting Music) to mark the 150th birthday of Fryderyk Chopin. The pieces were shown at the Międzyzdroje International Festival as well as in Chicago and Saratoga Springs, where they served as inspiration for American musicians’ improvisations.

In 2014 and 2015, Mr Lustyk devised two installations marking the Warsaw Uprising Dziś idę walczyć, Mamo (Today, I Go Into Battle, Mum) and Powstańcze szańce (Partisan Dugouts), which won him a nomination for the Norwid Art Critics Award (Poland). Among the latest accolades he received are a Silver Medal of the Polish Poster Biennale and the Silver Olympic Laurel (both 2013).