Thank you for being with us throughout the 2016/17 season! 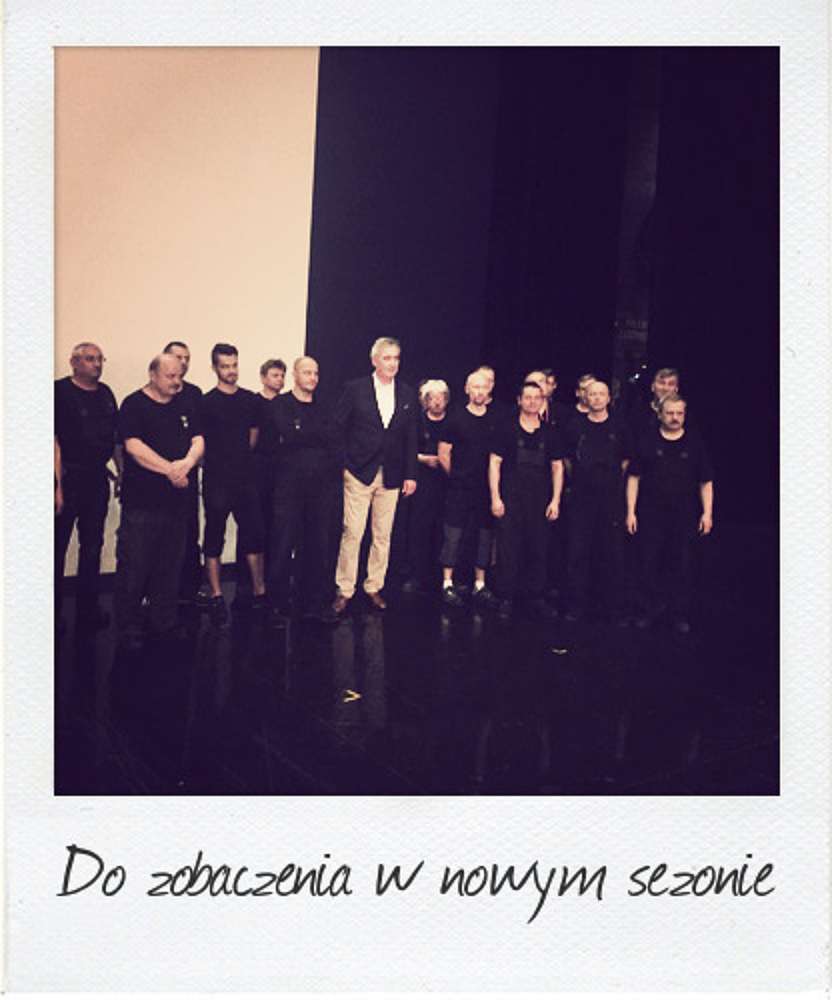 Today’s performance of Madama Butterfly ends the 2016/17 season at the Teatr Wielki – Polish National Opera. It has seen over 260 performances and concerts, welcoming nearly 260 000 visitors.

Waldemar Dąbrowski, the opera house’s general director, would like to thank the audience, including the viewers of our VOD service, for their continuing presence and praise. He is also grateful to the theatre’s staff for making the season possible. The combined efforts of the Wielki’s artists, stagecraft crew and administrative staff lead to the success of our endeavors this year.

We look forward to welcoming you back in September! We are opening the 2017/2018 season with our original production of Swan Lake.