He was a great talent of British ballet. To us he gave a beautiful choreographic take on Chopin’s Concerto in E minor. Liam Scarlett died on 16 April 2021 in his hometown of Ipswich. He was only 35.

He made his choreographic debut already at the onset of his dance career at the Royal Ballet, at the age of 19. His talent was immediately recognised around the world. He created over thirty original pieces – for British as well as American, European, Australian and Asian companies. He bestowed his works upon the most famous ones: Royal Ballet, American Ballet Theatre, New York City Ballet and Royal Danish Ballet. In 2018 he accepted the invitation of to work with the Polish National Ballet and devised an atmospheric choreography to Chopin’s Piano Concerto in E minor for our company’s double bill Notre Chopin. 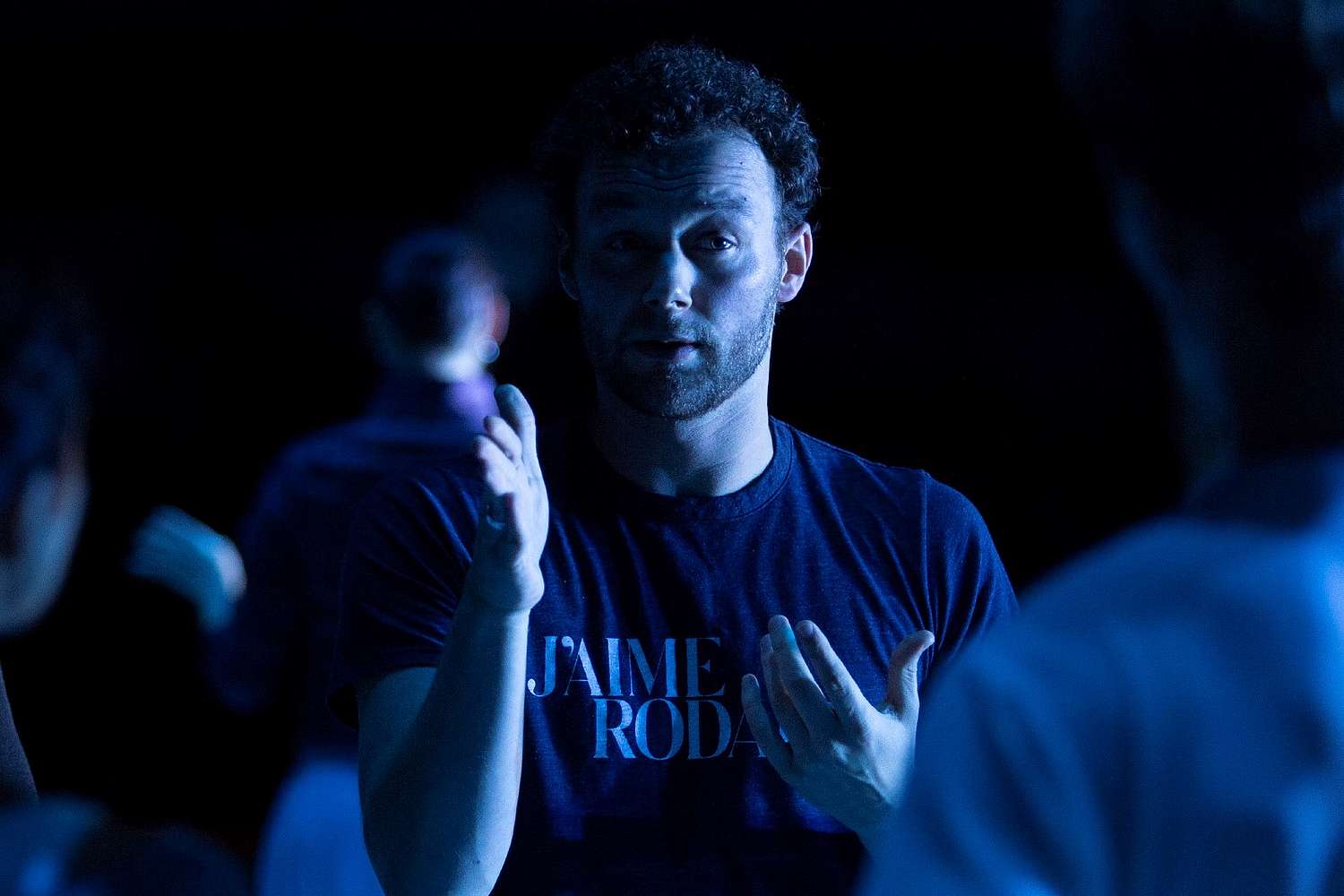 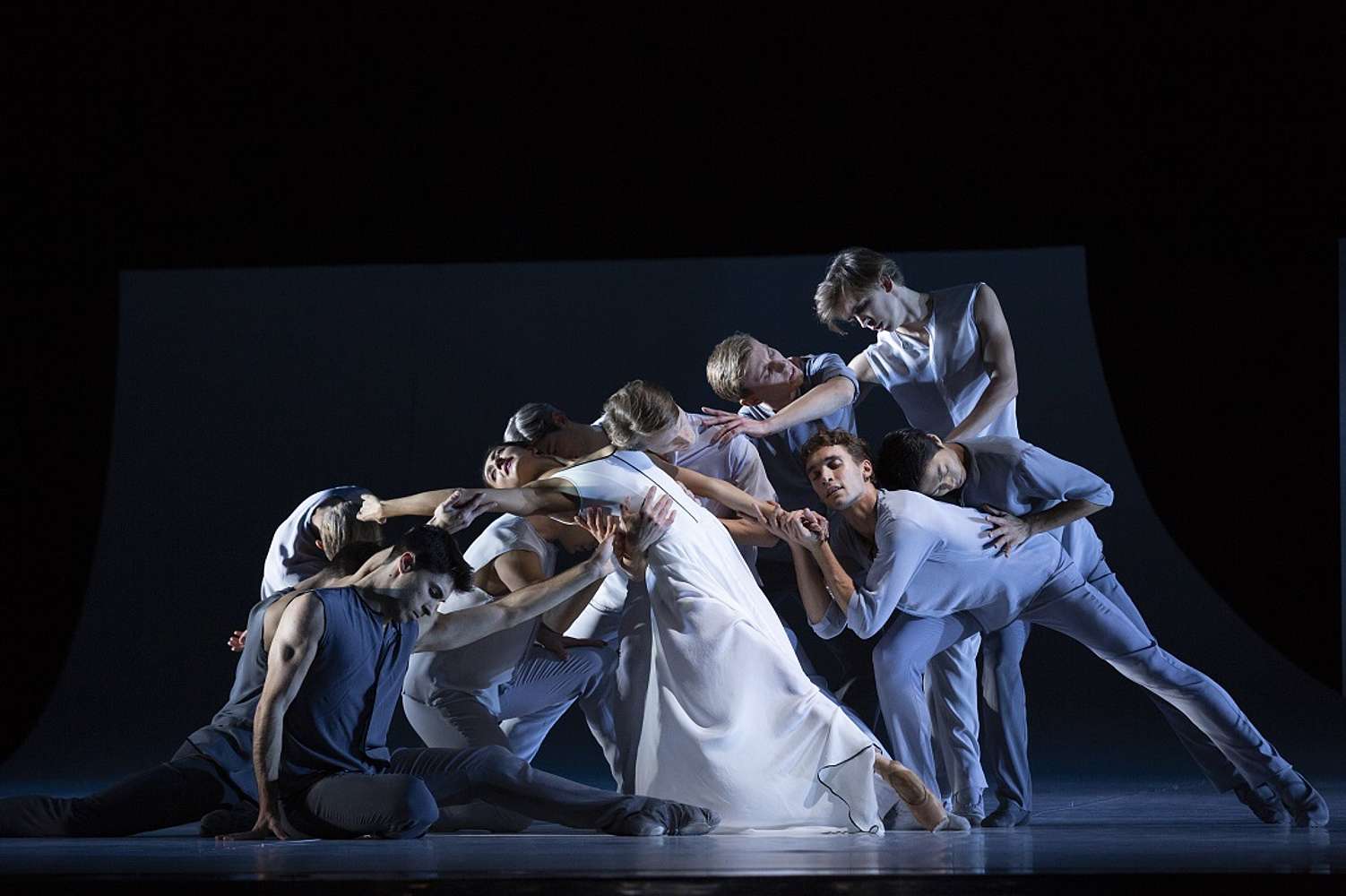 Pictured: Liam Scarlett during a rehearsal for his choreography at our theatre and a scene from his ballet Concerto in E minor with music by Chopin. Photos by Ewa Krasucka