A guest performance in the repertoire of the Polish National Ballet is always a feast for our most loyal audiences. 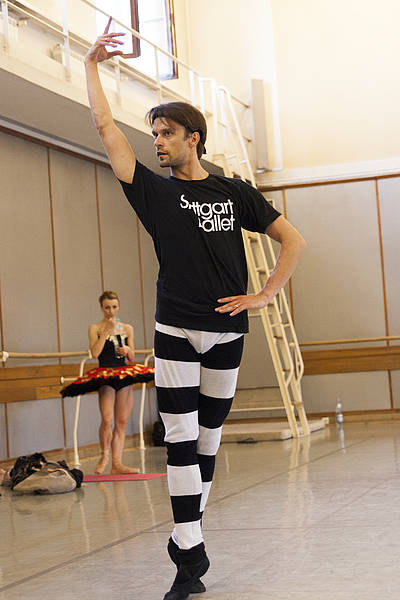 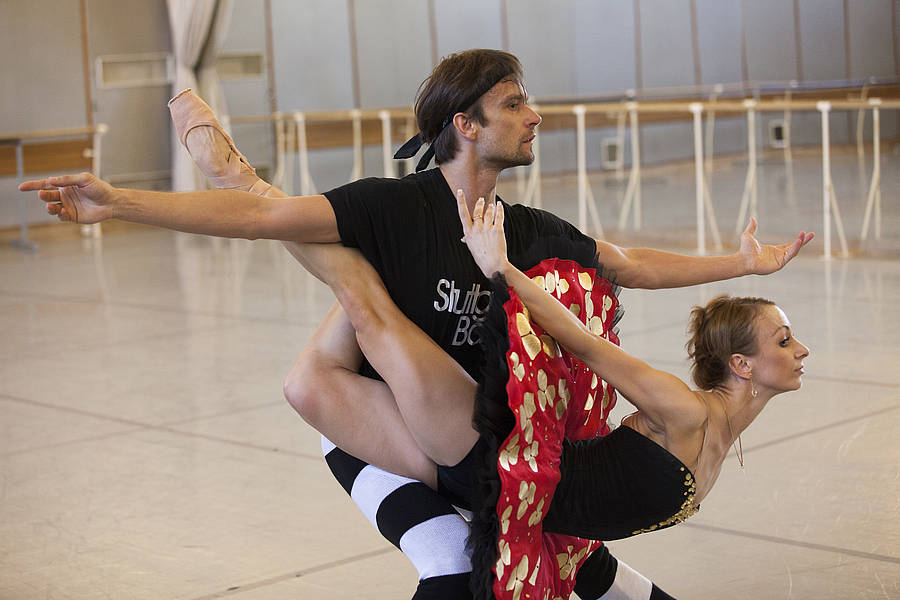 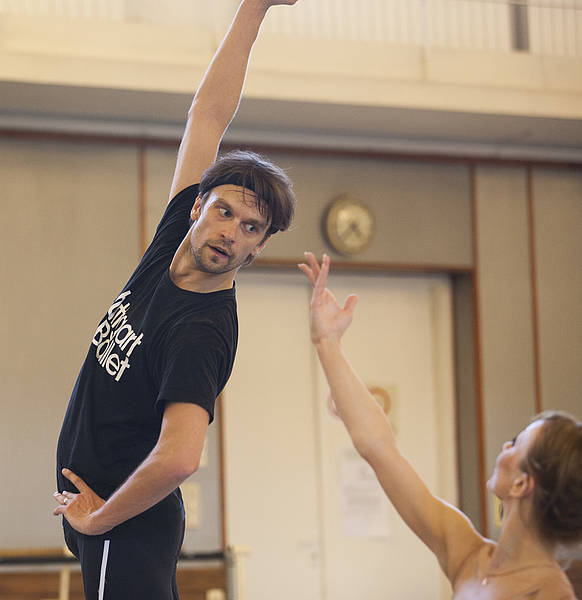 So far, we have seen several guest performances by Rubi Pronk from the Netherlands in ballets by Krzysztof Pastor, but also Alina Somova and Denis Matvienko from the Mariinsky Theatre in Natalia Makarova’s La Bayadère, Maria Eichwald and Filip Barankiewicz from the Stuttgart Ballet in John Cranko’s Onegin, Marianela Núñez and Thiago Soares from the Royal Ballet in Frederick Ashton’s Cinderella, and Tigran Mikayelyan from the Bavarian Ballet in John Neumeier’s A Midsummer Night’s Dream. Now Filip Barankiewicz returns to perform the part of Basilio in Don Quixote. On 8 June 2014 he will be our Aleksandra Liashenko’s partner in her brilliant portrayal of Kitri; they will be accompanied by the entire premiere cast of soloists.

The dancer is the son of a former principal dancer of our company, Jerzy Barankiewicz. Like his father, he is a graduate of Warsaw’s ballet school. After a year at the Académie de Danse Classique in Monte Carlo he joined the Stuttgart Ballet, becoming its principal dancer in 2002. He has performed many leading roles of the great classical repertoire (Swan Lake, The Sleeping Beauty, Don Quixote, Giselle, La Fille Mal Gardée, La Sylphide) and in famous productions by John Cranko (Onegin, Romeo and Juliet, The Taming of the Shrew) and John Neumeier (La Dame aux Camélias) as well as ballets by George Balanchine, Kenneth MacMillan, Jerome Robbins, Maurice Béjart, Hans van Manen, Glen Tetley, Uwe Scholz, David Bintley, Christian Spuck, Wayne McGregor and other famous choreographers. He has danced in many countries around the world, with the Stuttgart Ballet and as a guest soloist.

After his newest performance Filip Barankiewicz will stay on for another two weeks for daily coaching of the Polish National Ballet company. He was also here in that capacity last season – he works as a guest teacher more and more often these days, intending to make this his career after he retires as a dancer.