Prominent conductor, artistic director of the Poznań Opera House, former music director of a number of opera houses and orchestras on both sides of the Atlantic, and frequent guest of the Polish National Opera, Gabriel Chmura has died aged 74. 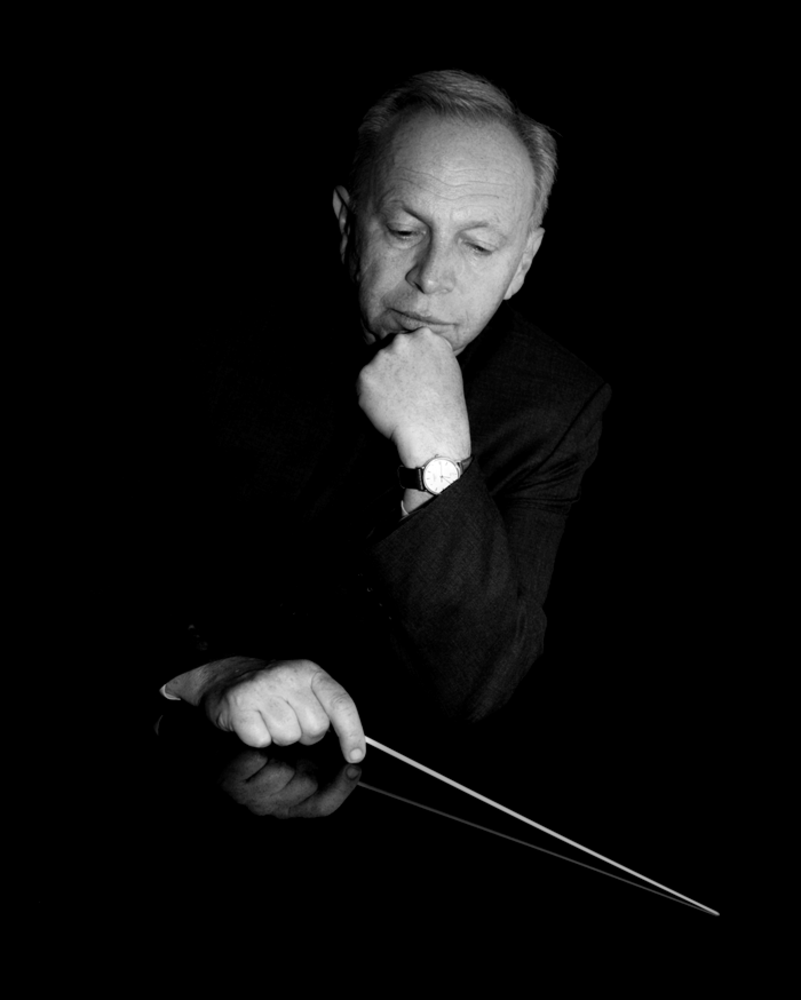 Born in Poland, Gabriel Chmura grew up in Israel, where he studied piano and composition at the Music Academy of Tel Aviv. He then studied conducting with Pierre Dervaux in Paris, Hans Swarowsky in Vienna and with Franco Ferrara in Siena, Italy.

In 1971 he was the first prize winner in the Herbert von Karajan Competition in Berlin, as well as the Gold Medal at the Cantelli Competition of Milano’s “La Scala”. These victories led to extensive international engagements. Recently, Gabriel Chmura won the Jan Kiepura Prize 2012 in the category of best conductor.

In recognition of his achievements, to honour his creative contribution and unique services to the development of music art, artistic life and the promotion of Polish music, the Senate of the Karol Lipiński Academy of Music in Wrocław, at a session on 10 October 2013, awarded to Maestro Gabriel Chmura the degree of Doctor honoris causa.

He made his Munich debut in 1974 with “Othello” and was immediately re-engaged for “Carmen”. Further he conducted a highly successful “Samson et Dalila” in Barcelona, a critically acclaimed “Werther” at the Paris Opera and “Coq d’Or” at the Chatelet Theatre, Paris. With the National Arts Centre Orchestra of Canada he completed the “Da Ponte Cycle” (Figaro, Don Giovanni, Cosi fan tutte), Faust (staging by Robert Wilson) with the State Opera in Warsaw and lots more.

G. Chmura has recorded with the London Symphony for DGG, and with the Munich and the Berlin Radio Orchestras for CBS. Schubert’s “Lazarus” with the Stuttgart Radio Orchestra, Hermann Prey and Edith Mathis on the “Orfeo” label received the “Grand Prix de Disque Mondial de Montreux”. His recording of Haydn’s symphonies no. 6, 7 and 8 with the National Arts Centre Orchestra for CBC was chosen as “Best Choice” by the American Record Guide and was nominated for the Canadian JUNO Award.

The recent recording of the 1st Symphony by Mahler and the Sibelius Valse Triste, the principal work from the 2002 UK tour, was very well received in Europe.

After the huge success of the first 2 Weinberg CDs for Chandos (Symphony No 5 and Sinfonietta No 1, Symphony No 4, Sinfonietta No 2 and the Rhapsody on Moldavian Themes,) the series has been followed by the release of the 14 & 16 Symphony.