Małgorzata Walewska was handed the Medal for Merit to Culture – Gloria Artis by Polish deputy minister of culture, Wanda Zwinogrodzka.

Gloria Artis is the most prestigious decoration bestowed by the Polish Ministry of Culture and National Heritage. Małgorzata Walewska has received a Gloria Artis medal of the highest class in recognition of her tremendous contribution to Polish culture. The singer was handed the award during the curtain call for Goplana at the Teatr Wielki – Polish National Opera on 25 October 2016.

She has graced the world’s leading stages, including the Metropolitan Opera, Covent Garden, Staatsoper, or Deutsche Oper alongside the likes of Luciano Pavarotti, Plácido Domingo, Edita Gruberová or José Cura. She made her debut in 1991 singing Aza in Paderewski’s Manru at the Teatr Wielki. Currently, she once again shines at the Warsaw opera house as Widow in Żeleński’s Goplana. 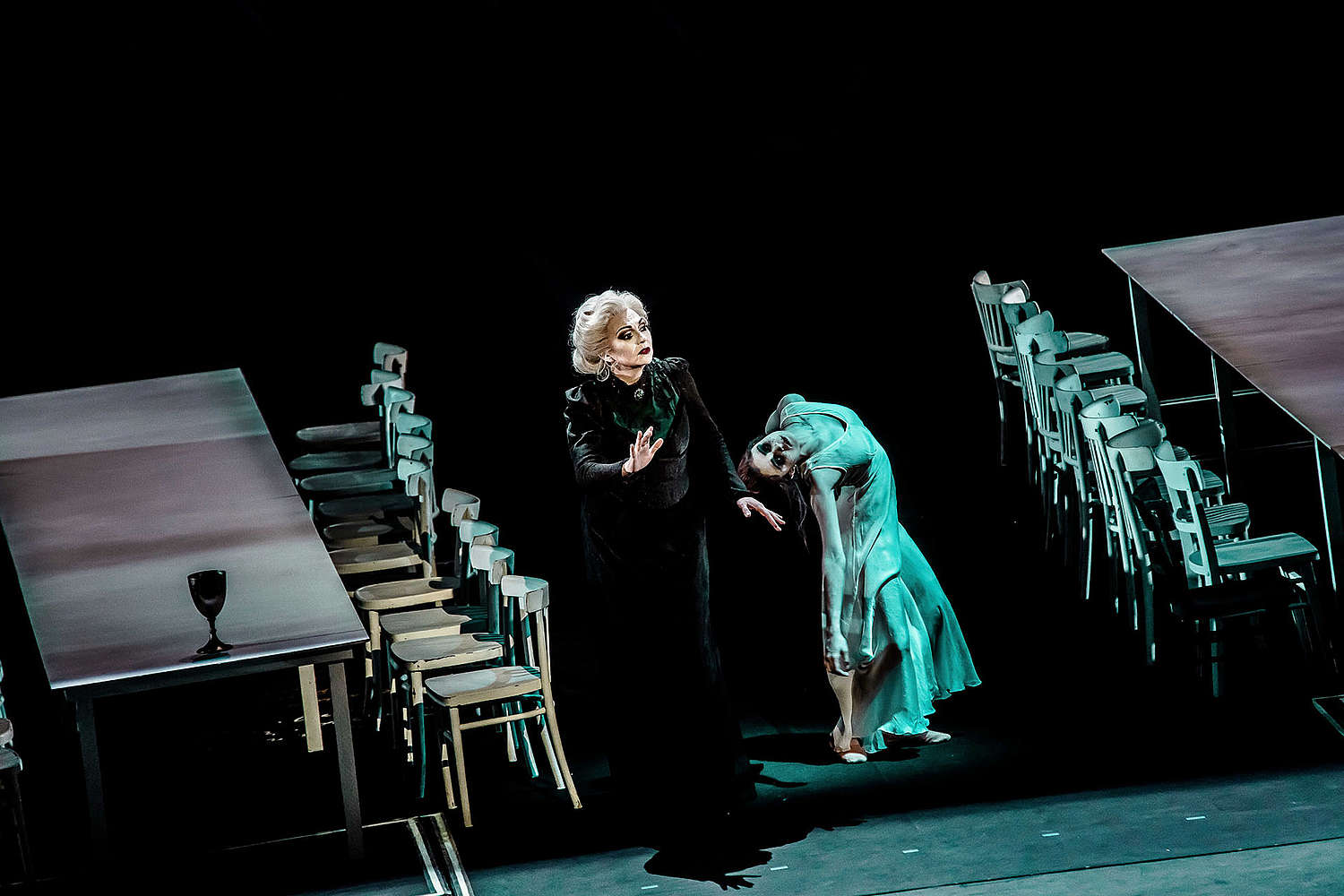