‘I am Maria Callas’ by Vanna Vinci

‘I am Maria Callas’ by Vanna Vinci

A compelling and intensely moving graphic novel of divine talent, the power of art, and the life of one of the icons of our time. 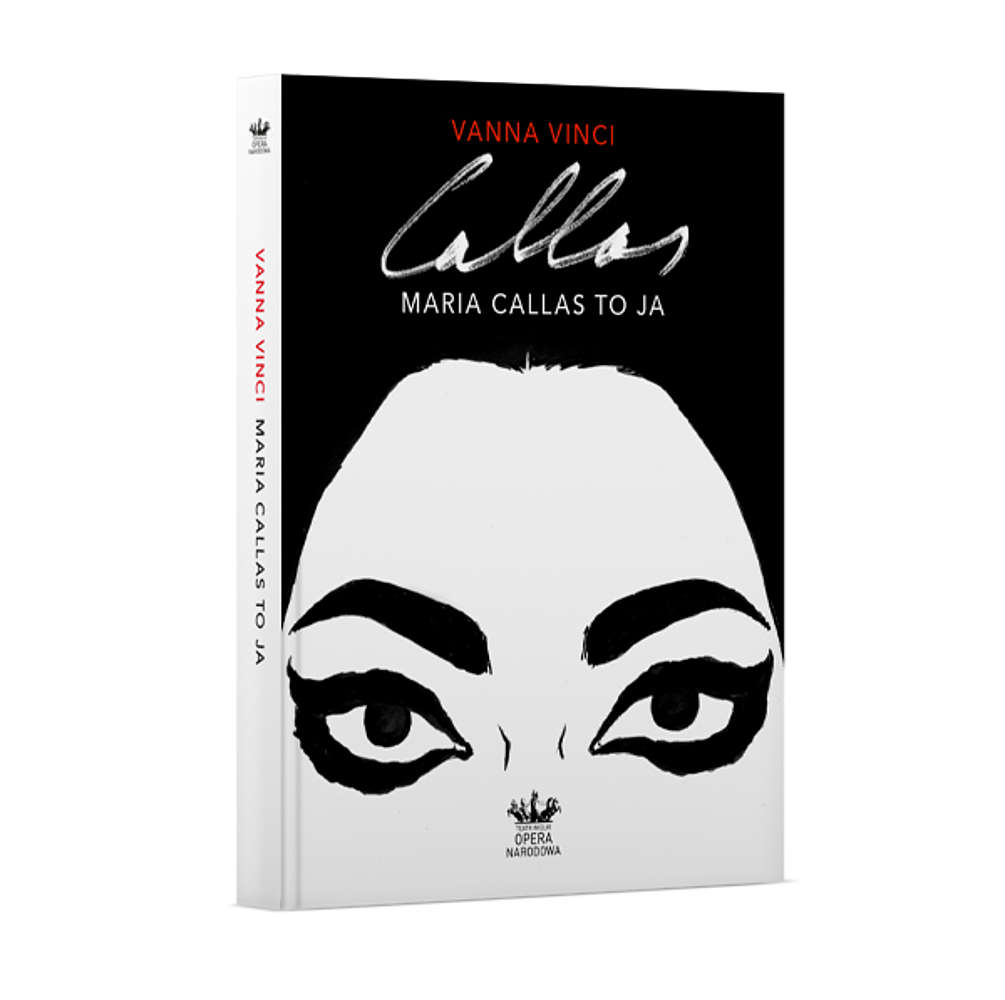 ‘I AM MARIA CALLAS’ by VANNA VINCI

‘Legend.
What’s a legend?
I believe I simply was
a genuine human being.’

Everybody has heard of her, even those who never stepped inside an opera house. She was an icon and a legend. Maria Callas was born on 2 December 1923 in New York. Over the 54 years of her life she achieved everything there was to achieve in her profession. She was the star of the greatest opera stages in the world, adored by monarchs, presidents, prime ministers, and millions of fans. Her signature roles were the great dramatic soprano parts: magnificent Norma, quintessential Tosca, and legendary Medea, yet her three-octave voice enabled her to perform a broad repertoire spanning Wagnerian protagonists and coloratura roles. Primadonna assoluta, la Divina, the star of the Met and La Scala – Callas became a celebrity portrayed in hundreds of books, films, plays, and now a graphic novel by Vanna Vinci. ‘I am not a great fan of opera music. I identify with rock, punk, and pop music in general,’ admits the author unapologetically. ‘I made the book because I believe there is something symbolic about the life of Maria Callas, also in the context of the women’s cause,’ Vinci adds.

You can now get it from our Boutique. 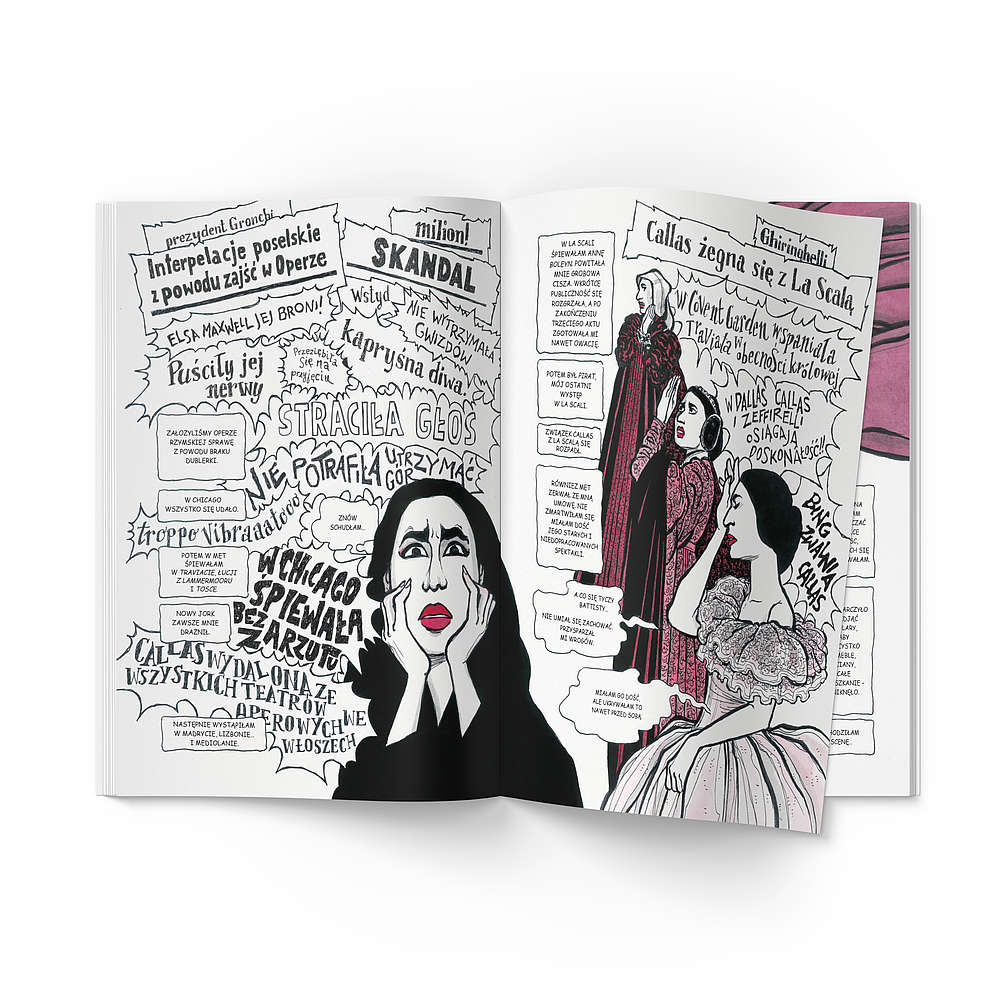