There has not been an International Dance Day like this since 1982, when this global celebration of dance was created. With the coronavirus lockdown in place, there is no way any events involving a live audience can be held on 29 April and so the celebrations are moving online.

The celebration was formally created on the initiative of the Dance Committee of the International Theatre Institute (ITI) under the auspices of UNESCO. The idea was spearheaded in an actual fact by a close-knit group of the Committee’s members representating the ballet communities of different countries. Their efforts date back to the early 1980s and were lead by the Committee’s top members and prominent promotors of the art of dance in their respective countries: Yuri Grigorovich (USRR) and Robert Joffrey (USA), as the Committee’s co-presidents, and Dr Henrik Neubauer (Yugoslavia), as its secretary. Their intention was for dance to take its rightful place in the international system of the arts, education and state sponsorship on a par with other artistic disciplines. They also believed that an International Dance Day would raise the awareness about the significance of dance among all societies. 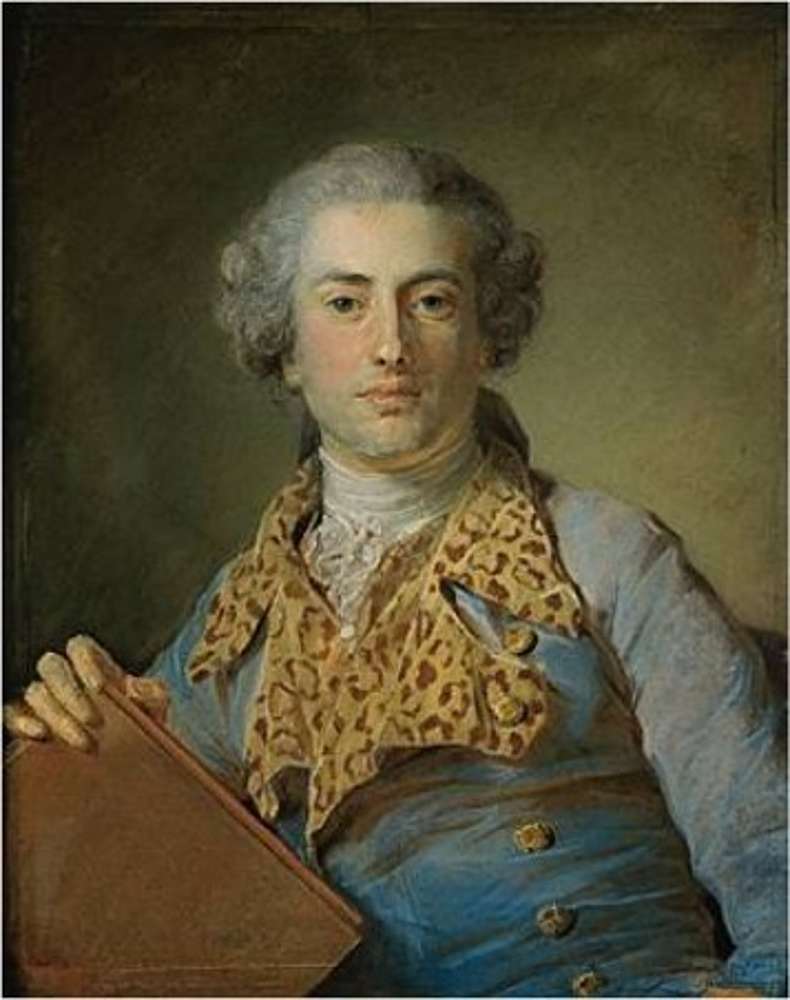 On the advice of prominent Russian balletmaster Pyotr Gusev, the celebration takes place each year on 29 April, which is the anniversary of the birth of the great reformer of ballet, Jean-Georges Noverre (1727–1810), who is generally considered as the father of modern ballet. In his time, he was the most outstanding practician and theoretician of a new dance form, pantomime ballet, eventually contributing to the emancipation of dance, which had previously been a banal theatre entertainment. In his iconic Lettres sur la danse (published in English as The Works of Monsieur Noverre translated from the French), Noverre codified his reformative reflections, ushering in a new era of dance in Europe, with its new and constantly developing artistic trends. And so, when we practice or watch dance that talks or expresses our feelings, aspirations, fears and dreams, which inspires us, makes us more sensitive to and more aware of our own emotions and the world around, let us remember about the man who opened up new artistic and conceptual horizons before dance, its creators, and performers. His name was Jean-Georges Noverre, the patron of the International Dance day.

It is a celebration of us all: those who practice dance and those who watch, love, and admire it, who understand or are trying to comprehend it. It is not difficult, because the language of dance is universal and goes beyond national boundaries. Yet, above all, it is a celebration of professional dance artists – in our case, the Polish National Ballet. They are the ones who give us everything that Jean-Georges Noverre dreamed up and theorised decades ago and the founding fathers of the International Dance Day described in 1982:

The profession of dancer is characterised by heavy work from the beginning of schooling, which begins very early, and until the end of the career of every individual. This career is of a very short duration and the dancer risks every day that it may suddenly be interrupted by an accident or by illness. In spite of all that it is a most beautiful career. What could be more beautiful than showing human emotions with your own body, to use your own body as an instrument, to transmit your own art to an audience by the strength of your  muscles, by the flexibility of your joints, by the expression of the instrument which everyone possesses.

Today, we thank our dancers and all the other dance artists around the world for the experiences w can share with them. We wish you good health, especially in this difficult time, and hope you can come back onstage as soon as possible. We miss you a great deal… (pch)

It was during an interview I had recently that I had to think deeply about dance, what does it mean to me? In my response, I had to look into my journey, and I realised that it was all about purpose and each day presents a new challenge that needs to be confronted, and it is through dance that I try to make sense of the world.

We are leaving through unimaginable tragedies, in a time that I could best describe as the post-human era. More than ever, we need to dance with purpose, to remind the world that humanity still exists. Purpose and empathy need to prevail over years and years of undeniable virtual landscape of dissolution that has given rise to a catharsis of universal grief conquering the sadness, the hard reality that continues to permeate the living confronted by death, rejection and poverty. Our dance must more than ever give a strong signal to the world leaders and those entrusted with safeguarding and improving human conditions that we are an army of furious thinkers, and our purpose is one that strives to change the world one step at a time. Dance is freedom, and through our found freedom, we must free others from the entrapments they face in different corners of the world. Dance is not political but becomes political because it carries in its fibre a human connection and therefore responds to circumstances in its attempt to restore human dignity.

As we dance with our bodies, tumbling in space and tangling together, we become a force of movement weaving hearts, touching souls and providing healing that is so desperately needed. And purpose becomes a single hydra-headed, invincible and indivisible dance. All we need now is to dance some more!!!