We are only a few days away from getting to know the winners of the International Opera Awards. Our production of Goplana is among the nominees.

On 7 May we will all learn the winners of this year’s ‘operatic Oscars’, the International Opera Awards. Teatr Wielki’s production of Władysław Żeleński’s Goplana staged by Janusz Wiśniewski is among the nominees for the best rediscovered work. The piece was given its premiere on 21 October 2016 under the baton of Grzegorz Nowak and was the Wielki’s first new production of the 2016/17 artistic season. The rarely staged Polish opera was an unlikely contender for the award, making the nomination a special honor for the creative team and Teatr Wielki. It comes on the heels of last year’s nominations for Mariusz Treliński as the best stage director and the Polish National Opera as the best opera company.

Goplana is available for watching over our vod service. The winners will be announced on the website of the International Opera Awards. 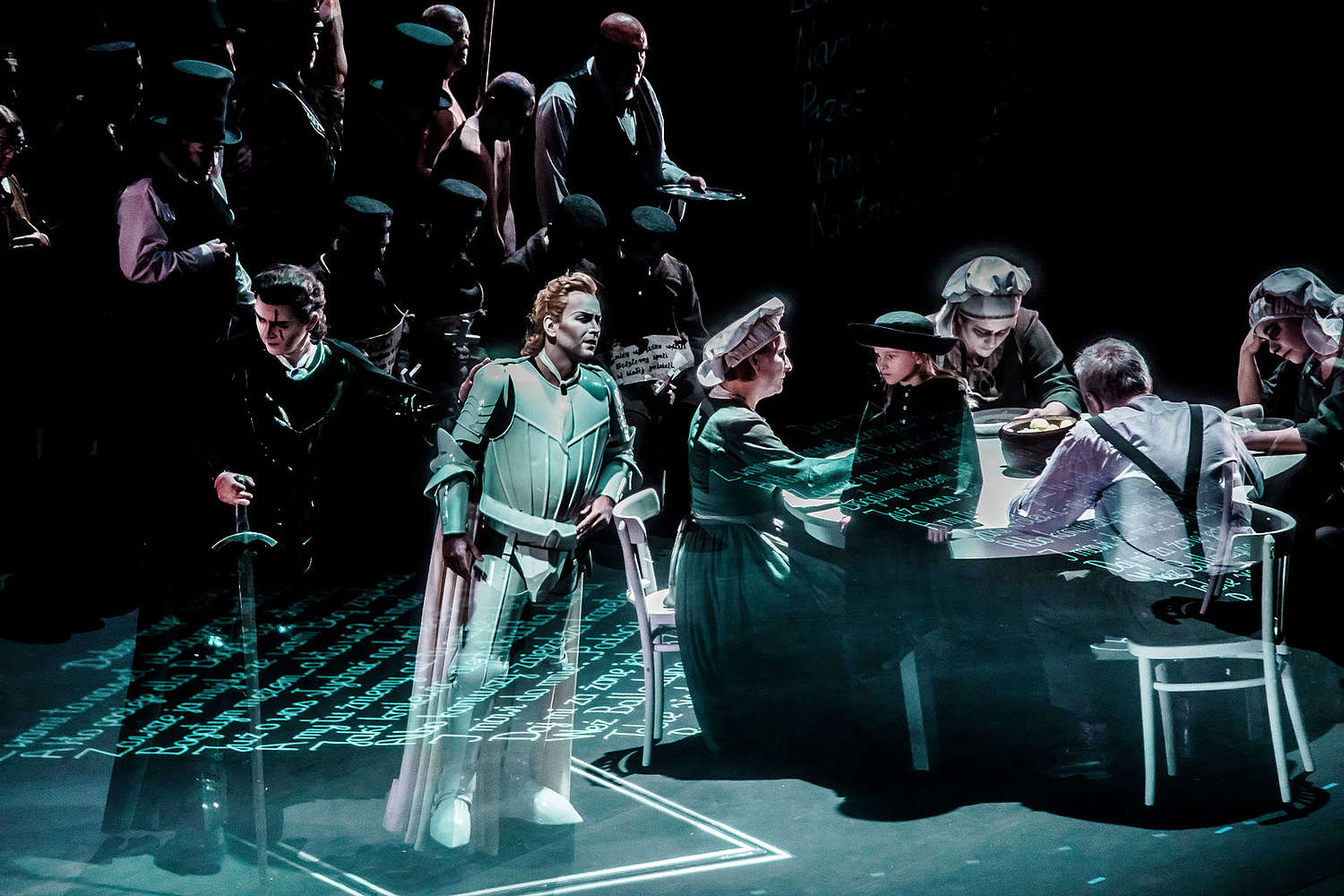 Pictured: Mariusz Godlewski as Kostryn), Arnold Rutkowski as Kirkor, chorus and extras of the Polish National Opera in Goplana; photo by K. Bieliński