Jan Krnenz, conductor, composer, and former artistic director at the Teatr Wielki, has died at 94. 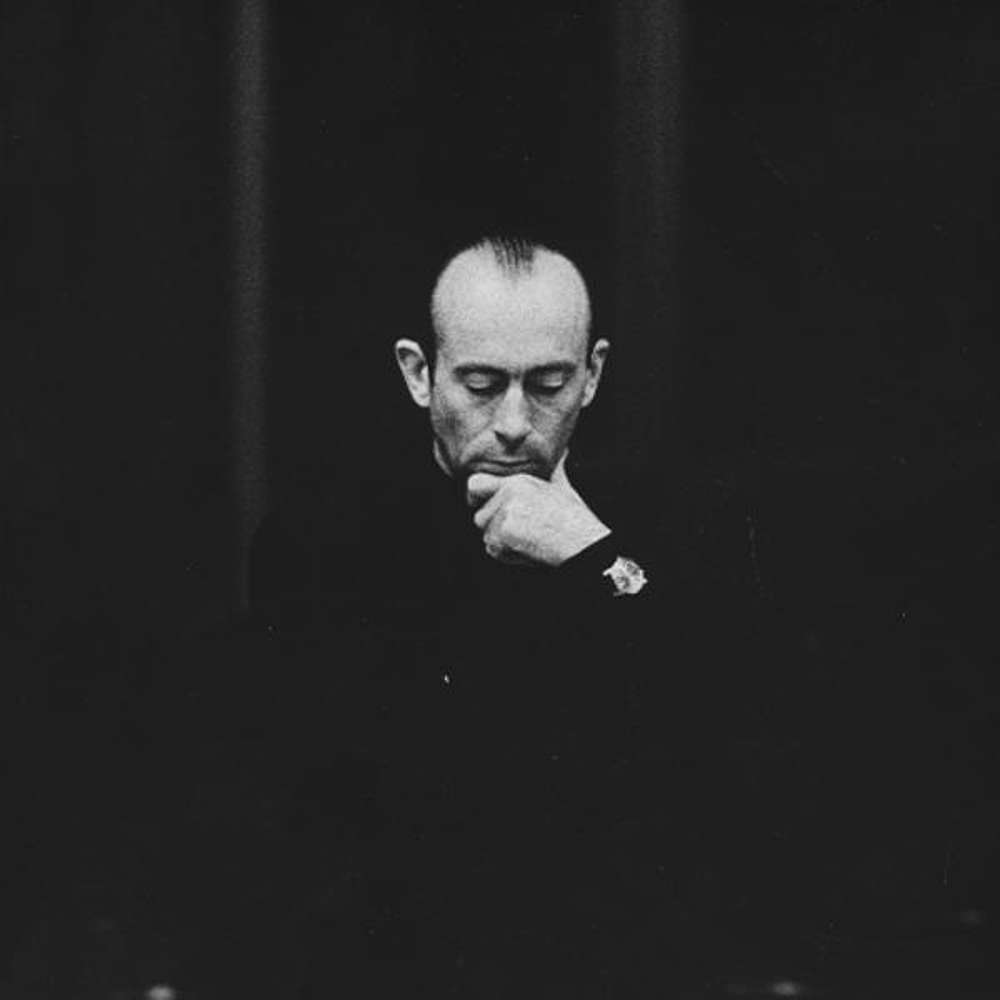 He trained with Zbigniew Drzewiecki (piano) and Kazimierz Sikorski (composing). He studied composing at the State Higher School of Music in Łódź (1945–47) under Kazimierz Wiłkomirski.

He made his debut in Łódź in 1946. From 1947 to 1949 he was a conductor of the Poznań Philharmonic Orchestra, then worked with the Great Polish Radio Symphony Orchestra (now: NOSPR) in Katowice, collaborating with Grzegorz Fitelberg. After the latter’s death in 1953 Krenz took over at the helm of the ensemble, a positin he held for the next 15 years, touring the world over (55 concerts in locations such as the USSR, Mongolia, China, Japan, Australia, and Nw Zealand).

Between 1968 and 73 he was artistic director of the Teatr Wielki, Warsaw. He lead the premieres of Otello, Elektra, Boris Godunov and many more.

He conducted such symphony orchestra as the Berliner Philharmoniker, Detroit Symphony Orchetra, Staatskapelle Dresden, Tonhalle in Zurich, Leningrad Philharmonic Orchestra, Concertgebouw Orchestra in Amsterdam, and Yomiuri Nippon Symphony in Tokyo. He performed at the festivals in Edinburg, Bergen, Prague, Montreux, Osaka, and Vienna.

He performed world premieres of such Polish pieces as: Baird’s Sinfonietta and Symphony No. 3, Lutosławski’s Funeral Music, Serocki’s Symphony No. 1 and 5, Palester’s Symphonic Variations.

Less known as a composer, his String Quartet No. 1 was given its debut at a secret concert in Nazi-occupied Poland. After the end of World War II Mr Krenz devoted most of his time to conducting and returned to writing music only in the 1980s. His works include Missa breve, Musica da camera, Epitaphion, Symphony No. 2, Sinfonietta per fiati, Symphony No. 3, as well as film music for Andrzej Munk’s Błękitny Krzyż, Niedzielny Poranek, Eroica and Andrzej Wajda’s Zezowate szczęście, Kanał.

Together with Tadeusz Baird and Kazimierz Serocki he formed Grupe 49. He regulalrly performed at the Warsaw Autumn contemporary music festival. He was twice awarded the Golden Orpheus Award for his performances of contemporary Polish music. He was presented with a Diamond Baton to mark 70 years of Polish Radio.