The world-famous American choreographer and director of the Hamburg Ballet spent two days with the Polish National Ballet casting his Lady of the Camellias before its Polish premiere planned for 20 April. 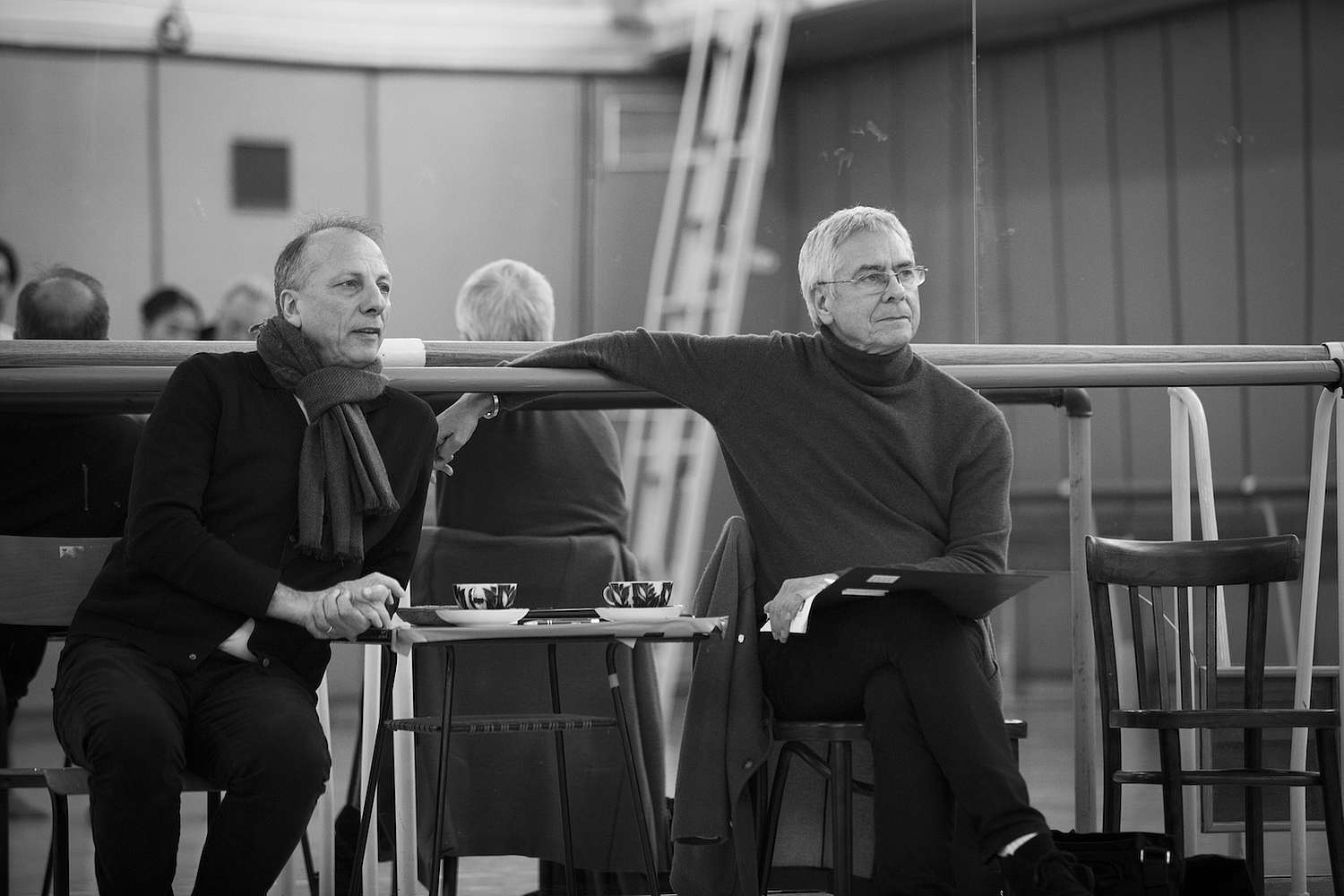 This is John Neumeier’s third production to be shown in Warsaw. He first visited the city in 1984 to stage his much publicized symphonic ballet Lieb’ und Leid und Welt und Traum set to Gustav Mahler’s First Symphony and Adagio from his Tenth Symphony. Mr Neumeier returned to Warsaw after a long break in 2013, having been approached by the Polish Nationaof l Ballet to introduce to the company’s repertoire one of his most beautiful narrative ballets, The Midsummer Night’s Dream to music by Felix Mendelssohn and György Ligeti. It was then that discussions on a Polish staging of his famous The Lady of the Camellias with Fryderyk Chopin’s music started.

Finally, a favourable time has come to put these plans into action, with the choreographer finding an opening in his busy schedule. We have decided to include the Warsaw premiere of The Lady of the Camellias in the programme of celebrations marking a hundred years since Poland regained its sovereignty at the end of World War I, which attract a lot of attention from Polish audiences and inspire many presentations of Polish art. The Polish National Ballet is also putting particular emphasis on the work of Polish artists during this special time. In autumn we premiered Polish Ballets, a triple bill of choreographies to music by Morawski, Tansman, and Szymanowski. Now it is time for Chopin and an inch-perfect ballet setting of a rich selection of his music – The Lady of the Camellias in the stylish, deeply lyrical, highly compelling choreography by John Neumeier. (pch)