Our first-night Katherine in The Taming of the Shrew, Japan’s Mai Kageyama has just been promoted to soloist of the Polish National Ballet. 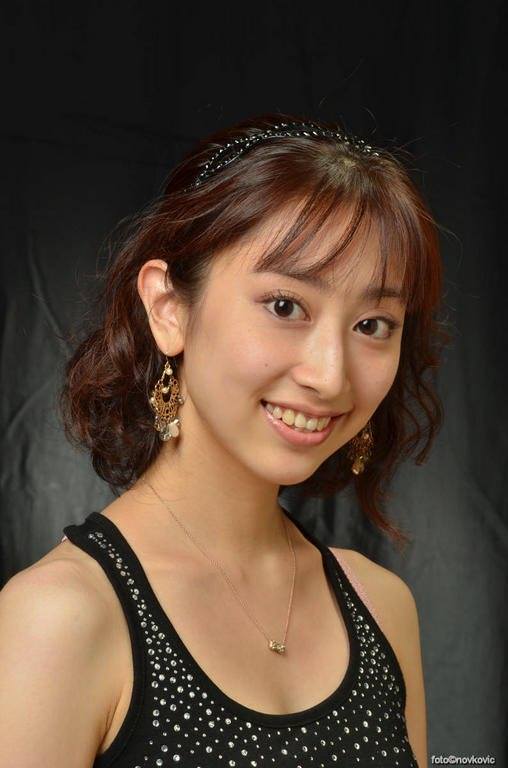 The artist was born in far-distant Japan and began studying dance there, yet she has spent most of her dancing career in European ballets. She graduated from the Royal Ballet School Antwerp, then danced in Estonia and Croatia. She became a first soloist of the Croatian National Theatre in Zagreb, where she performed such major roles as Clara and Sugar Plum Fairy in The Nutcracker or the title role in Giselle. She, nevertheless, decided to look for a company with a wider repertoire and in 2014 got engaged by the Polish National Ballet. In Warsaw, Mai started off as a member of the corps de ballet, which helped her to learn the PNB’s repertoire fast. She was then assigned more and more significant solo roles in Pastor’s Adagio & Scherzo, The Nutcracker, Béart’s The Rite of Spring, Balanchine’s Concerto Barocco, Don Qixote and Casanova in Warsaw. Man started the 2015/16 season as a coryphee. In the autumn of 2015 she achieved a beautiful success dancing the prestigious role of Katherine in the Polish premiere of John Cranko’s The Taming of the Shrew and ended the year 2015 with the role of Clara in The Nutcracker and official promotion to soloist of the PNB.

We wish Mai many successes on the stage of the Teatr Wielki – Polish National Opera. (pch)