King Roger premieres at the Royal Swedish Opera on 16 March.

Mariusz Treliński’s production of Karol Szymanowski’s monumental opera was given its debut at the Teatr Wielki in Warsaw on 2 December 2018. This is Treliński’s third take on the piece. This time, it is a co-production with the Royal Swedish Opera, among others, and will be shown in Stockholm eight times in March and April, starring Łukasz Goliński (Roger), Elin Rombo (Roxana), and Arnold Rutkowski (Shepherd). Andrea Molino conducts.

Watch the singers and the director discuss the production. 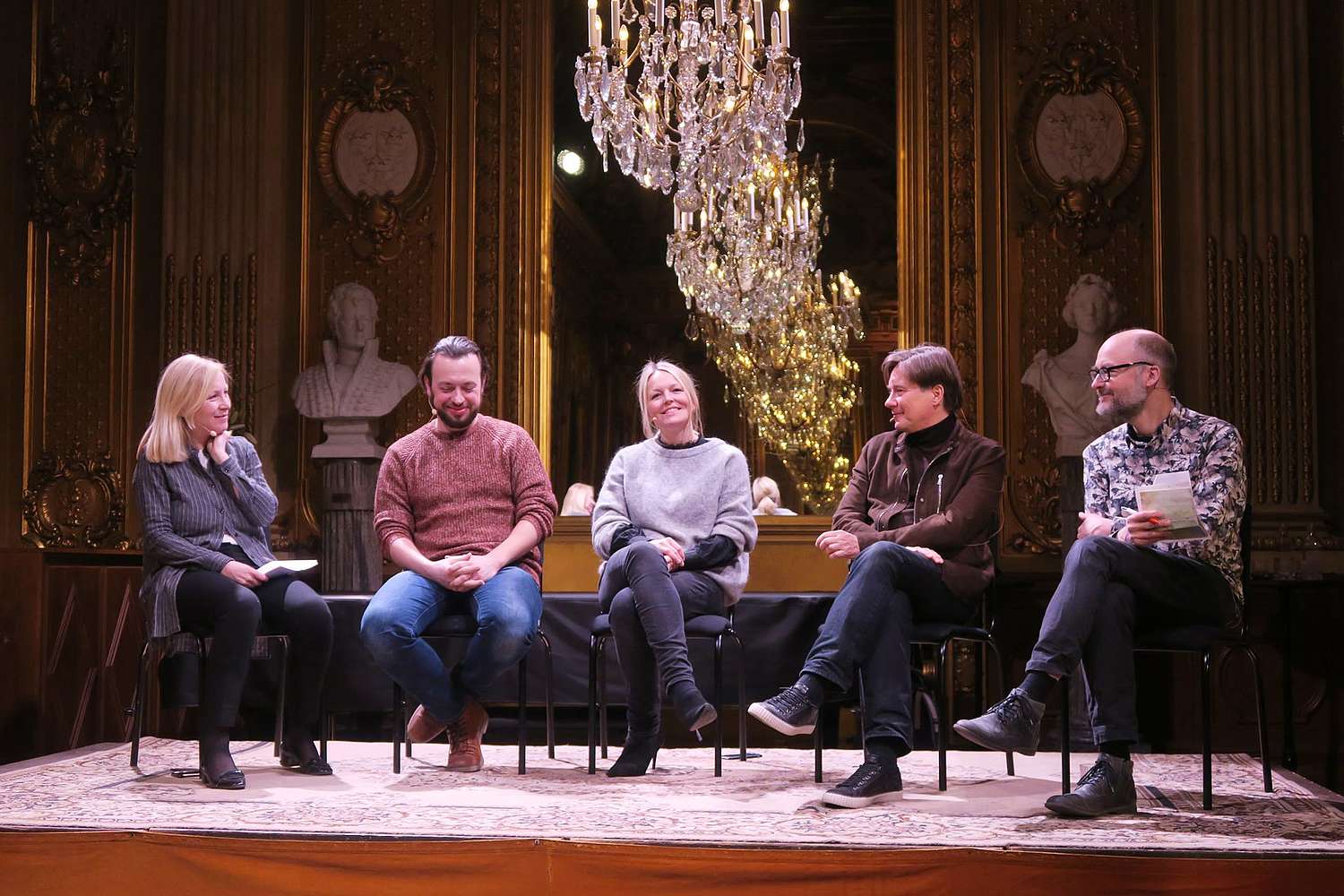 Financed by the Ministry of Culture and National Heritage of the Republic of Poland as part of the multi-annual programme NIEPODLEGŁA 2017–2021.

Produced in collaboration with the Adam Mickiewicz Institute as part of the Polska Music programme and POLSKA 100, the international cultural programme celebrating the centenary of Poland regaining independence.