The Ukrainian Freedom Orchestra assembled by the Polish National Opera and the Metropolitan Opera in a gesture of solidarity with the victims of Russian aggression in Ukraine was shortlisted for the Event of the Year Coryphaeus Award. 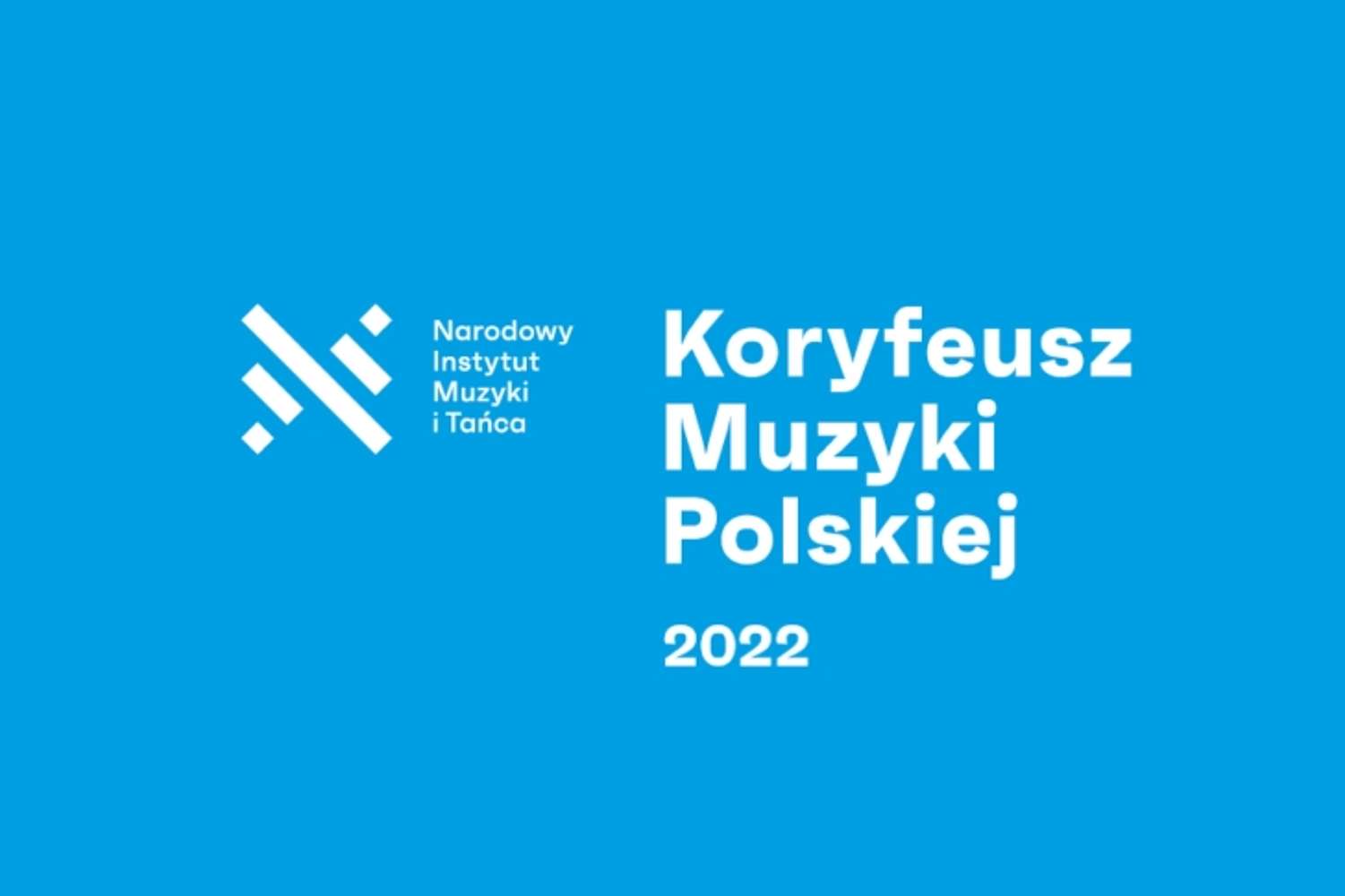 Besides the Ukrainian Freedom Orchestra, the contestants for the Event of the Year Award are the 18th International Fryderyk Chopin Piano Competition in Warsaw, 85 Years of Polish Radio 2, Stefan Stuligrosz Polish Choral Singing Grand Prix 2021, and Spółdzielnia Muzyczna contemporary ensemble.

The winner of the Discovery of the Year Award will be chosen by the public in a vote run on www.koryfeusz.org.pl until 24 October. Winners of the other awards, including the Lifetime Achievement Award, will be chosen in a secret ballot by the Coryphaeus Awards academy which includes members of Poland’s music organisations and institutions, representatives of the media, and all previous winners.

Run by the National Institute of Music and Dance in Warsaw, the Coryphaeus Awards were founded in 2011. Previous winners include Piotr Beczała and Jakub Józef Orliński. Lifetime Achievement Awards have been presented to Wojciech Kilar, Jerzy Maksymiuk, Wiesław Ochman, among others.