Krzysztof Pastor has curated an exhibition of Dutch art showcased now until 3 May in the Open-Air Gallery of the Royal Łazienki Park along Aleje Ujazdowskie in Warsaw.

Titled Connection, the exhibition was spearheaded by the Embassy of the Kingdom of the Netherlands in Warsaw and marks the Dutch presidency in the Council of the European Union. It embraces sixty-three pieces belonging to corporate art collections owned by Dutch businesses and institutions.

The works have been selected by Krzysztof Pastor, director of the Polish National Ballet, who accepted the organisers’ invitation to act as the exhibition’s curator. The artist’s close links with the Netherlands date back to 1985, when he joined the Dutch National Ballet. It was there that he made his debut and honed his skills as choreographer. He developed his subsequent ballets in Amsterdam until becoming the company’s resident choreographer in 2001.

‘Building and showcasing their collections, corporations assume the role of patrons of the arts. Not only do they support the artists but they also make it possible for the general public to admire their pieces,’ said Mr Pastor. ‘If we believe that art plays a special function in a community, setting new trends and provoking reflection on our existence, we must appreciate how important the role of such patrons is,’ the choreographer emphasised.

Held in conjunction with the exhibition is a seminar on corporate art collections, to be held on 14 April at 3 pm in the Royal Theatre (Teatr Królewski) at the Old Orangery (Stara Oranżeria), Royal Łazienki Park. The seminar will discuss the significance of corporate art collections, the reasons why businesses and institutions collect art, and the relations between corporate collections and artists and galleries. Dr Arnold Witte, Head of Art History, Royal Netherlands Institute Rome, will give the keynote speech, followed by Hanna Wróblewska, director of the Zachęta National Gallery of Art, Warsaw, who will talk about corporate collections in Poland. The seminar will conclude with a discussion moderated by Pieter van Os, journalist for the Dutch newspaper NRC Handelsblat, who lives and works in Poland. The working language will be English. Interpretation into Polish will be provided. 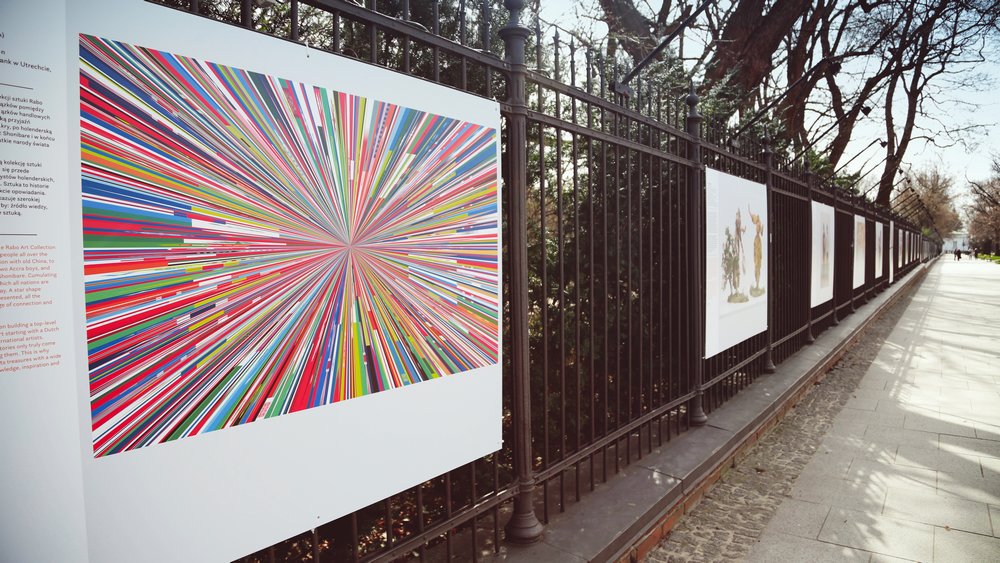 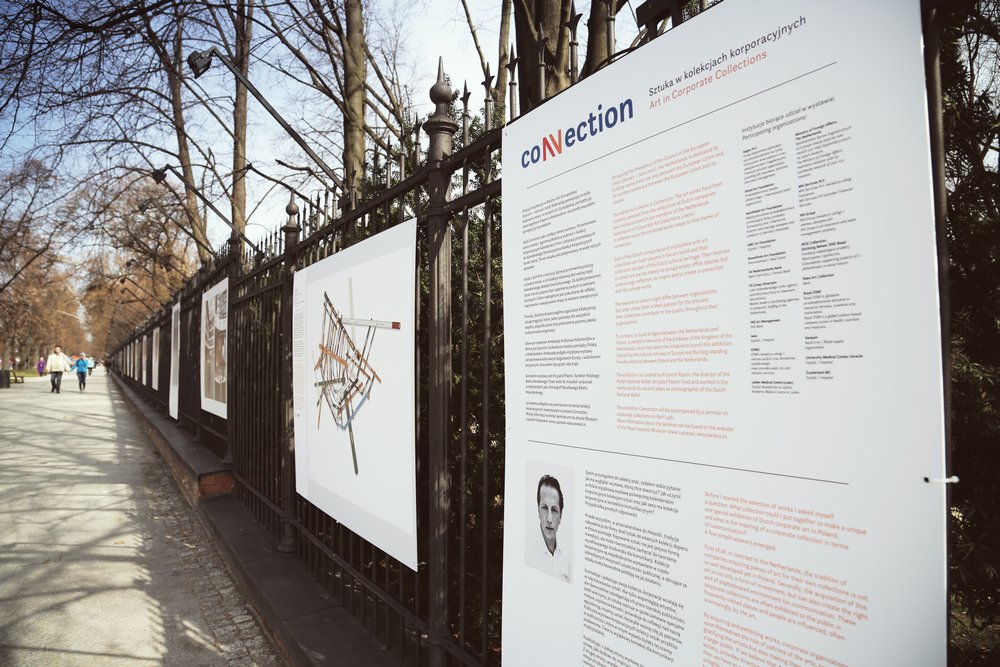