For Krzysztof Pastor the year 2016 was abundant in successes. The director of the Polish National Ballet was honoured with the ZAIKS Authors Association Award for his choreographic achievements and saw many of his works being presented at home and abroad. 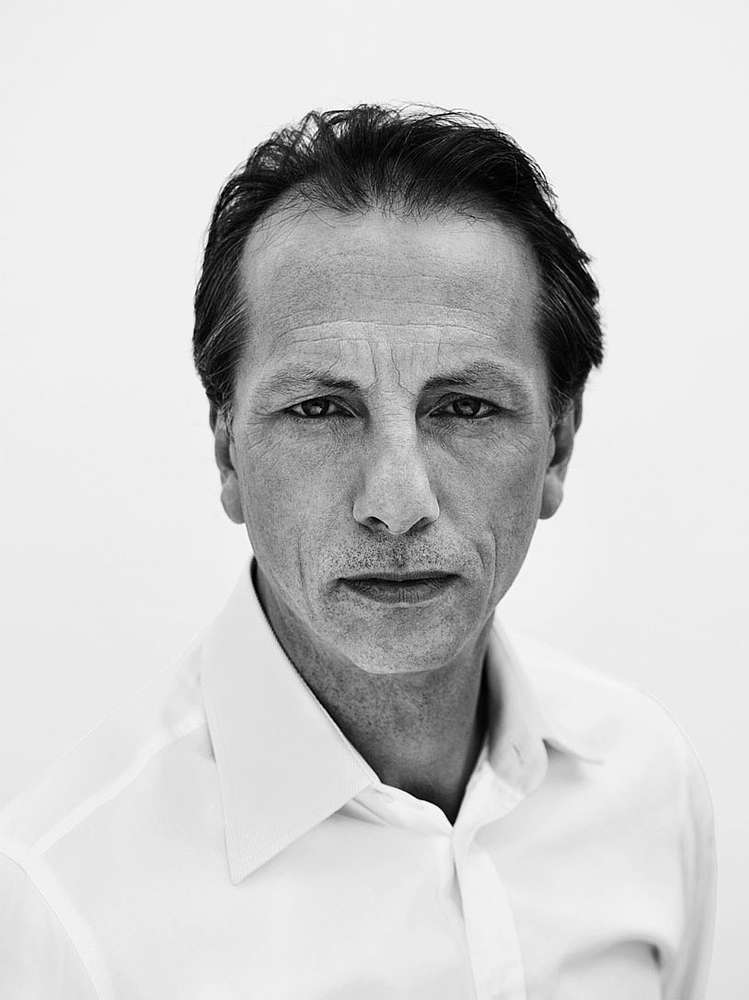 Already in March, China’s Hong Kong Ballet revived his piece In Light and Shadow, taking it on the company’s American tour that spanned Ottawa, Burlington, Markham and Kingston in Canada as well as seven dates at New York’s Joyce Theater, where Pastor’s pieces had been shown a few months earlier by the Polish National Ballet.

In April Pastor’s The Tempest after Shakespeare opened in Warsaw, and was subsequently made available for watching through the Teatr Wielki’s VOD service. The piece inaugurated the PNB’s Shakespeare Festival, the world’s only ballet festival held to celebrate the 400th anniversary of the Bard’s death. Also on the programme were Romeo and Juliet in Pastor’s choreography. The ‘splendid festival,’ wrote Dance Europe, ‘was a veritable feast for lovers of Shakespeare and of top-class choreography alike.’ ‘With the luxury of [its] facilities, and with the artistically imaginative Pastor at the helm, there is tremendous potential for the company to be a major force internationally,’ concluded the magazine. At the end of last season Pastor’s two ballets  Adagio & Scherzo and Moving Rooms returned to the Wielki’s small stage.

The Polish National Ballet will open the new season with guest performances of Krzysztof Pastor’s Romeo in The Hague on 16th and 17th September. The same ballet piece will also be revived and shown on 13–23 October by the prominent Joffrey Ballet in Chicago. The company will then go on to give seven performances of the work at the turn of March and April 2017 in New York’s  prestigious David H. Koch Theater at Lincoln Center for the Performing Arts, the home of New York City Ballet. On 28 October – following in the footsteps of Edinburg, Warsaw and Chicago – Vilnius will see the premiere of Pastor’s Romeo. Here, at the Wielki, The Tempest – considered as one of the highlights of the past theatre season in Warsaw – will return on stage at the end of that month.

On 25 November Krzysztof Pastor’s Bolero will have its Polish premiere at the Teatr Wielki’s main stage as part of the triple bill Chopiniana/Bolero/Chroma, which celebrates the 60th birthday of the PNB director, 40 years of his artistic career and 30 years of his work as choreographer. To mark the occasion, the Lithuanian National Opera and Ballet Theatre in Vilnius will hold a Ballet Week devoted to the choreographer, who acts as artistic director of its ballet company. From 14 to 18 December audiences will be treated to a selection of Pastor’s Vilnius productions, including Tristan and Isolde, Romeo and Juliet, The Nutcracker, Bolero, as well as an international gala choreographed by Pastor and featuring a guest performance of the Polish National Ballet with Adagio & Scherzo and Moving Rooms.

The two latter will return on Warsaw stage in December as part of the popular ballet programme Obsessions. What is more, Pastor’s Adagio & Scherzo  will also be staged for the first time by the Bavarian Theater Augsburg on 10 December, while Bolero will be staged in autumn by the ballet of the Latvian National Opera in Riga. At the end of the year Krzysztof Pastor will embark on developing a new choreographic version of The Swan Lake, set to open on 20 May 2017. (pch)