Krzysztof Pastor has a full plate ahead of him in the following weeks. 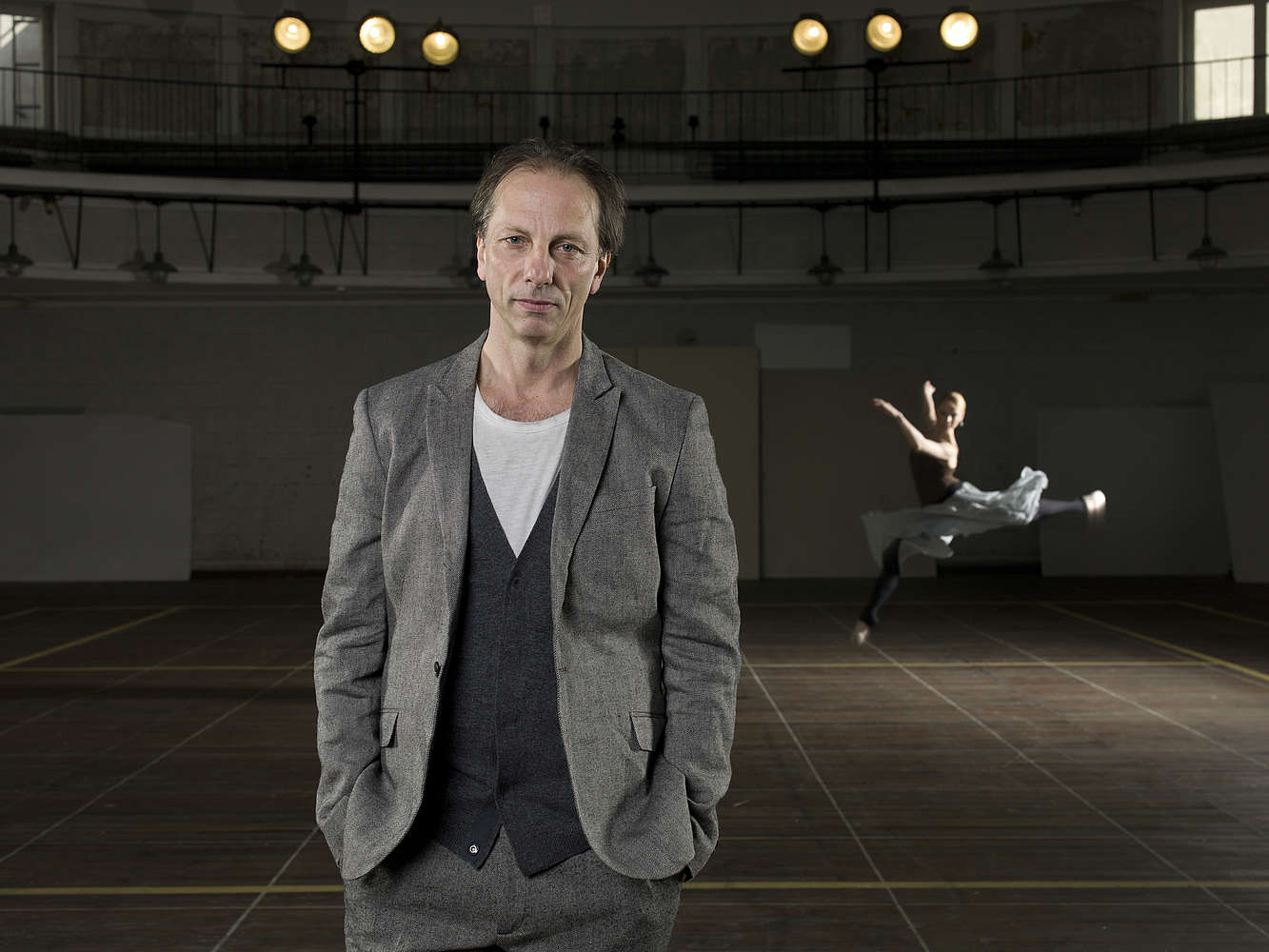 His Dracula is about to premiere in Perth, closely followed by The Miraculous Mandarin debuting in Vilnius, while Warsaw will see the revival of And The Rain Will Pass… and the opening of his new choreographic take on Chopin’s Piano Concerto in F minor.

Set to Béla Bartók, The Miraculous Mandarin is practically ready, although it will not open at the Lithuanian National Opera and Ballet Theatre until late September, together with The Bluebeard’s Castle directed by Hungary’s Csaba Kaelis. Sets for both productions have been designed by Boris Kudlička and will be conducted by Robertas Šervenikas.

In the meantime, Krzysztof Pastor is in Perth putting the finishing touches to his new ballet Dracula after Bram Stoker’s famous gothic novel. The production is designed by Phil R. Daniels and Charles Cusick Smith, and danced by the West Australian Ballet to a collage of Wojciech Kilar’s pieces performed by the West Australian Symphony Orchestra under Canada’s Judith Yan. The world premiere is scheduled for 6 September at Perth’s His Majesty’s Theatre.

Back in Warsaw, the Polish National Ballet is about to start working on the revival of Mr Pastor’s original choreography And The Rain Will Pass… set to music by Henryk Mikołoaj Górecki and perhaps the most important piece in the latest history of Polish ballet. Inspired by the poetry of Krzysztof Kamil Baczyński, after its premiere in 2011, it was named one of the most valuable artistic stances on Polish history. ‘This is a tale of hopes, fears, and failures that make up the sinusoid that Polish history has been over the last decades,’ wrote the Polish daily Rzeczpospolita. ‘Through a subtle, poetic metaphor, [the piece] presents the dramatic story of Poland’s fight with enslavement in the course of decades,’ added Nasz Dziennik. ‘It is an examination of the demons haunting  Poland’s latest history and of a politics of the past fuelled by religious zealotry and flag-waving,’ concluded Tygodnik Powszechny. With the revival (24 & 25 October), the Polish National Ballet joins nation-wide celebrations of the 100th anniversary of the re-establishment of the Polish state.

The jubilee has also inspired Notre Chopin, a double bill of ballets by Krzysztof Pastor and Liam Scarlett (UK), to be given its debut by the Polish National Ballet led by Krzysztof Pastor on 17 November. The Polish-British collaboration will be danced to Chopin’s Piano Concerto in F minor (Pastor) and in E minor (Scarlett), both played by Krzysztof Jabłoński (piano) and the Orchestra of Teatr Wieki – Polish National Ballet under Grzegorz Nowak. The double bill has been designed by Tatyana van Walsum. When putting together the production, Krzysztof Pastor collaborated with dramaturge Daniel Przastek, who also contributed to And The Rain Will Pass… (pch)