Ksenia Ovsyanick, the Russian star of the Staatsballett Berlin, will make a guest appearance with the Polish National Ballet dancing Mathilde Kschessinska in Krzysztof Pastor’s Swan Lake on 1, 3 and 5 October. 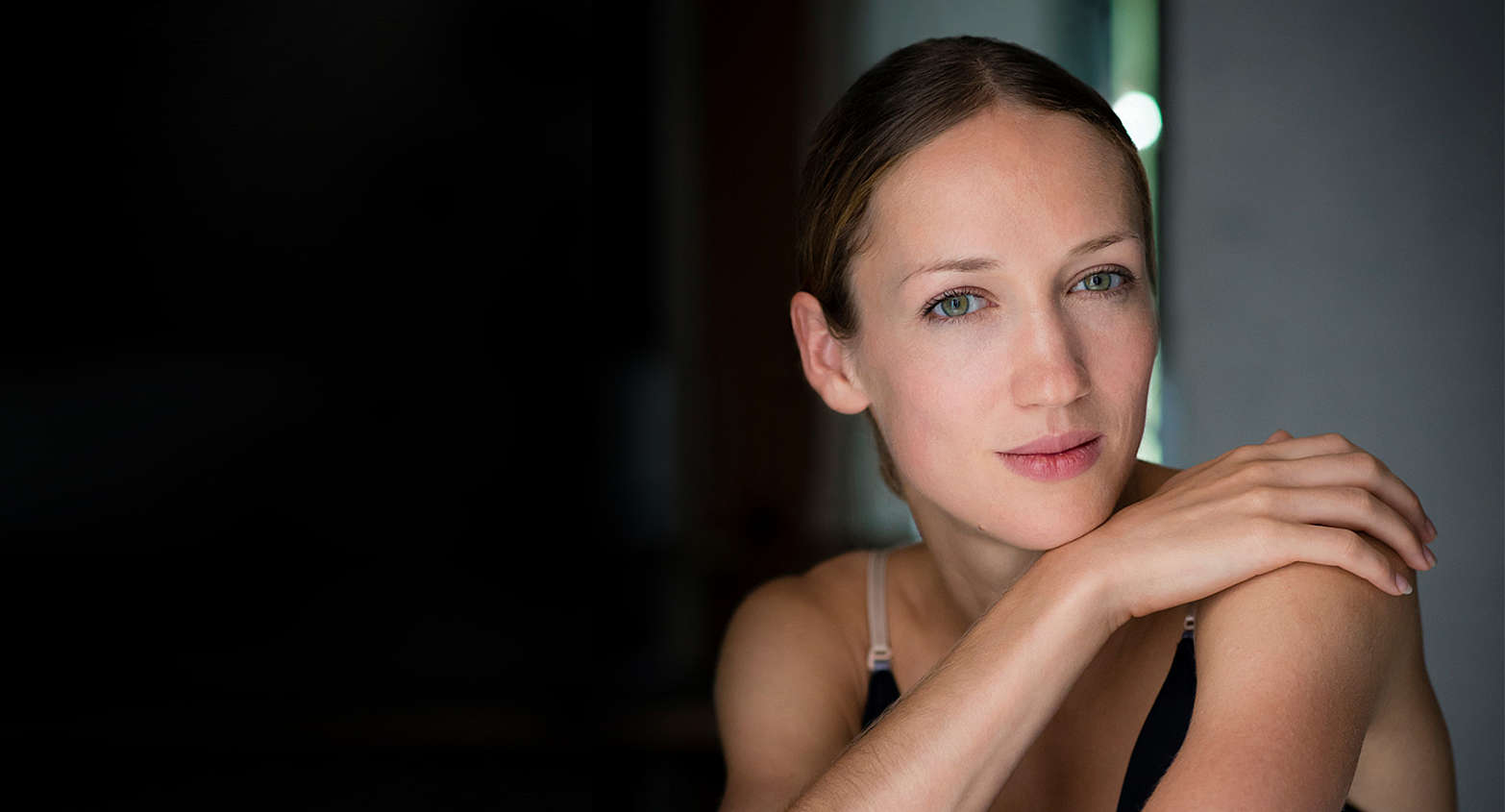 The artist trained with the Belarusian State Ballet College and English National Ballet School. She began her career as a leading dancer of English National Ballet. Since last year she has been a principal of the Staatsballett Berlin. She has also performed at the Paris Opera, Royal Opera Theatre Muscat, Bolshoi Theatre in Moscow, Royal Albert Hall and Buckingham Palace in London  She has also graced many ballet galas around the world.

Ms Ovsyanick has danced all principal roles of the classical repertoire and starred in well-known choreographies by George Balanchine, John Cranko, Kenneth MacMillan, Jiří Kylián, Nacho Duato and others. Soon she is going to add to her repertoire the role of Mathilde Kschessinska in Krzysztof Pastor’s original version of Swan Lake. Our first soloist Vladimir Yaroshenko will partner the ballerina as Tsarevich Nicholas. (pch)