This year’s winners of the Jan Kiepura Music Theatre Awards have been announced. 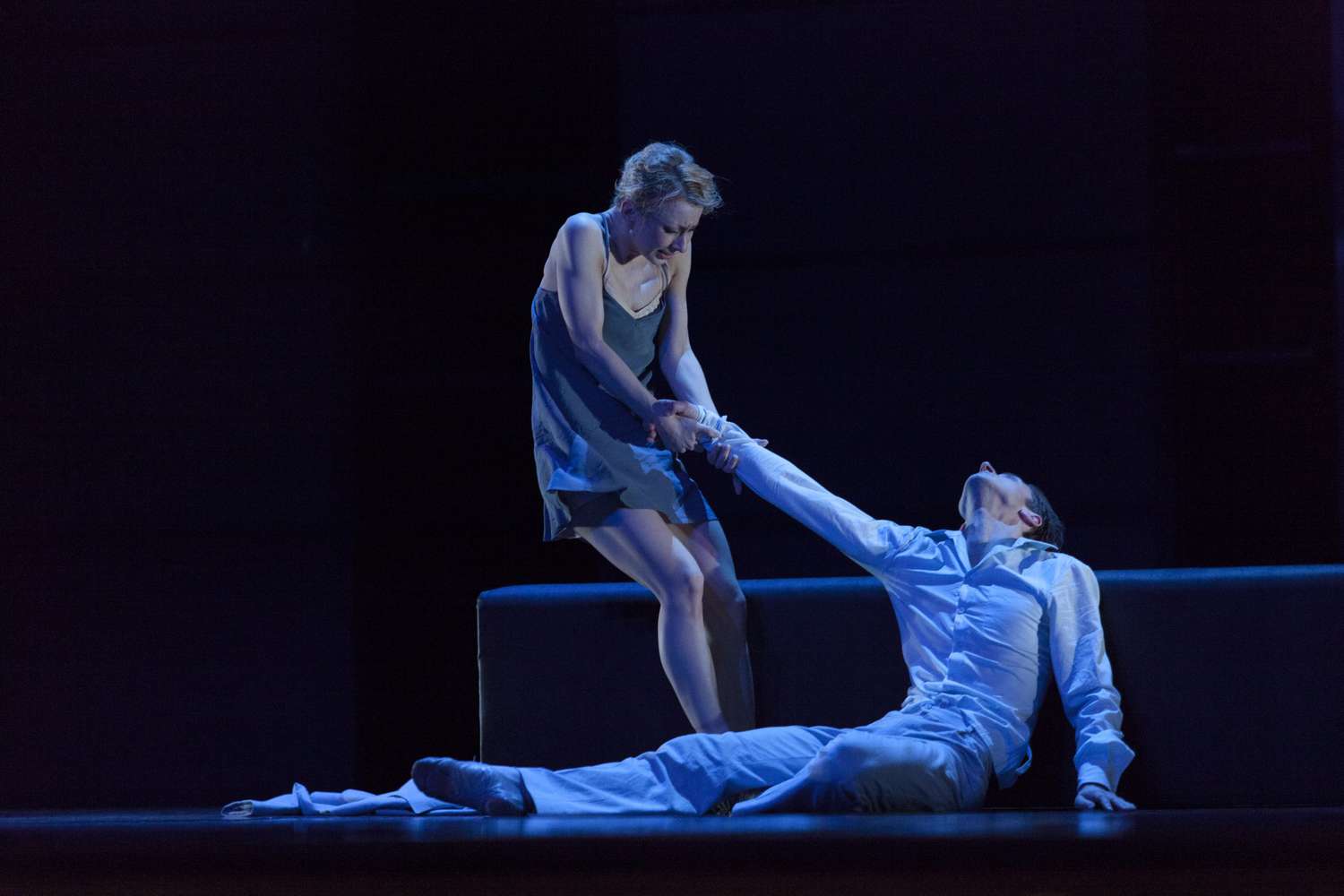 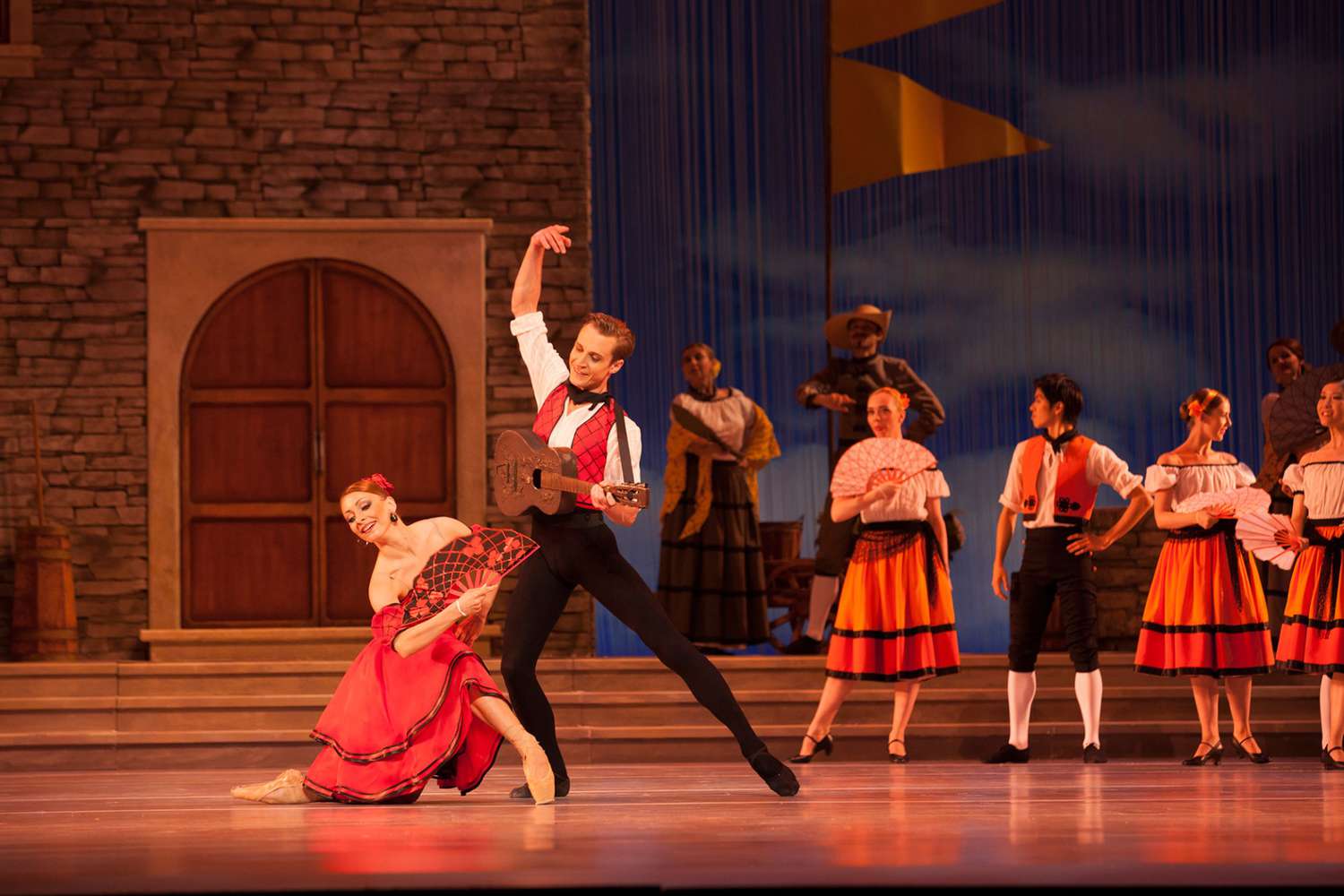 Aleksandra Liashenko and Maksim Woitiul were named as Poland’s best dancers of 2014. The two first soloists of our company had been nominated for the award by the Polish National Ballet for their roles in two 2014 premieres: Krzysztof Pastor’s Romeo and Juliet, where they created the title roles and Don Quixote in Alexei Fadeyechev’s traditional choreographic version, where they perfomed Kitri and Basilio.

The awards were presented at a gala concert on 16 May 2015 in Otrębusy, near Warsaw. Among other winners were choreographer Emil Wesołowski, former head of the ballet of the Teatr Wielki – Polish National Opera, who received a lifetime achivement award and Izadora Weiss of the Baltic Dance Theatre, who was named the best choreographer of 2014. (pch)