The Polish National Ballet is about to premiere its new programme of three major pieces by Bronislava Nijinska, Krzysztof Pastor, and Wayne McGregor. 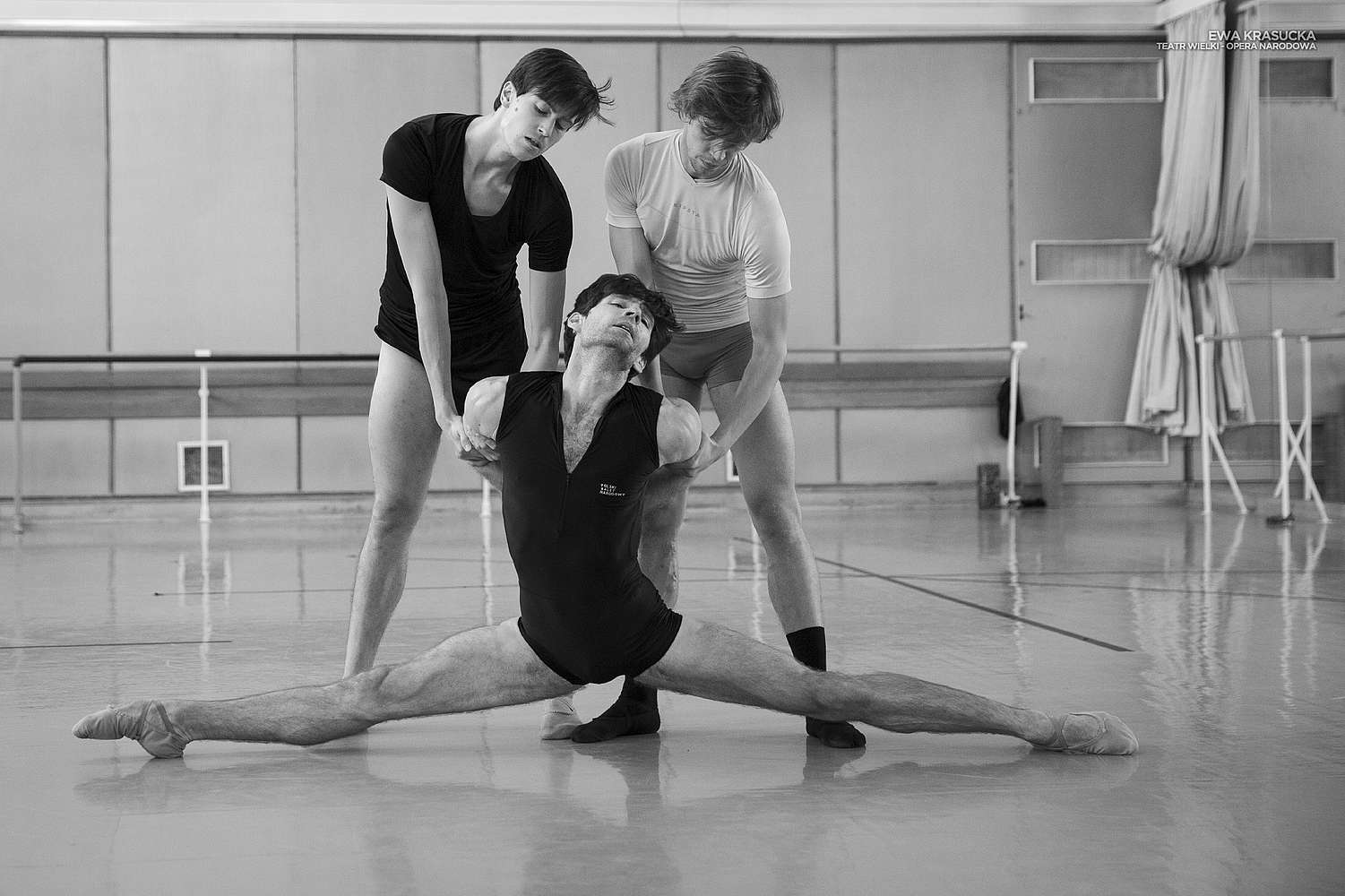 The slightly mysterious title of the programme, Lost Souls, heralds three one-act choreographies danced to music by Igor Stravinsky and Max Richter. One is a classic piece by the well-known, now-deceased, artist of Polish origin, Bronislava Nijinska. The other two are ballets by recognised contemporary choreographers, Britain’s Wayne McGregor and our own Krzysztof Pastor. Each created at a different moment in time, they all explore human personalities and relations between them in a world of social interdependence.

Titled ‘Russian choreographed scenes with music and voices’ by Igor Stravinsky, Les noces is the lesser known part of the composer’s diptych inspired by the rites of old Russia. Coming after The Rite of Spring, which is based on a celebration of the Nature’s revival, Les noces is about wedding rites. The piece is a kind of cantata drawing on folk traditions and songs. Dominated by percussion instruments and pianos, the music is full of dynamism and fierce rhythm. The classic ballet staging by Bronislava Nijinska (sister of the famous Vaslav Nijinsky) is the artist’s most brilliant choreography. Devised in 1923 for Diaghilev’s Ballets Russes, it is still shown on the most important ballet stages.

Stravinsky’s music is also the setting for Krzysztof Pastor’s Do Not Go Gentle… created in 2000 for the Dutch National Ballet. The song to words by Dylan Thomas was written soon after the Welsh poet’s death. Deeply reflective, nocturne-like, full of lament, the ballet is highly personal for Krzysztof Pastor. It stands in stark contrast to Stravinsky’s and Nijinska’s ecstatically welcomed Les noces.

The programme closes with Infra, an emotional piece by Wayne McGregor, one of the most significant contemporary ballet artists of today, whose Chroma has been recently shown by the Polish National Ballet as part of another triple bill. Now it is time for another of the choreographer’s hits, devised in 2008 for the Royal Ballet, London to Max Richter’s original music and equally popular around the globe.