Mayerling choreographed by the great Kenneth MacMillan will be given its Polish debut by the Polish National Ballet in front of live audience. 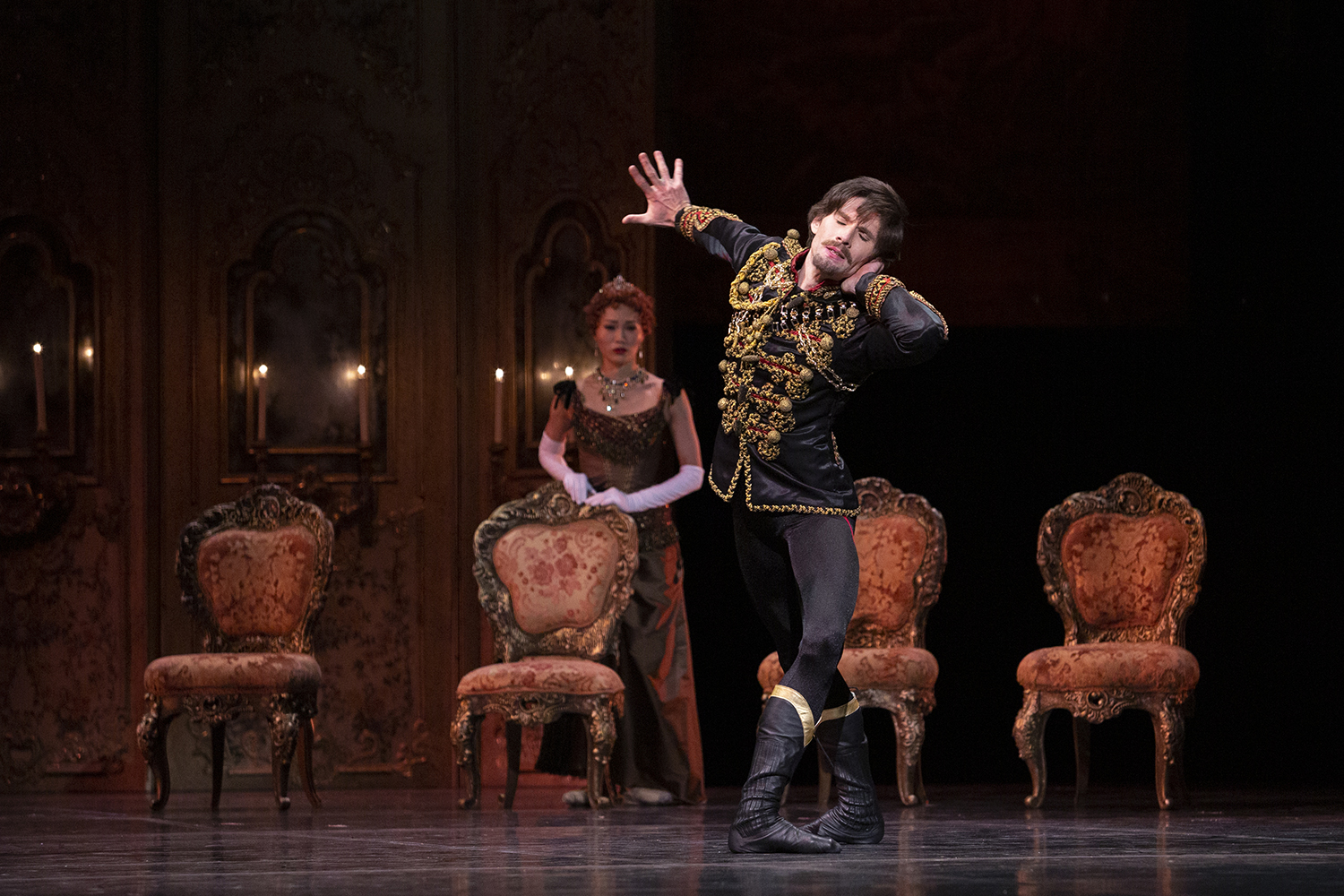 The famous ballet drama is set to a selection of music by Franz Liszt arranged by John Lanchbery and performed by the Orchestra of the Polish National Opera under Maestro Patrick Fournillier. The sets and costumes were designed by Nicholas Georgiadis for the London staging of the ballet. This is yet another 20th-century ballet  classic to open on our stage and one for which we have waited a long time. The first run of Mayerling performances is scheduled for 4–10 June 2021.

The suicide of Crown Prince Rudolf Habsburg and his teenage lover Mary Vetsera in Mayerling is one of the most mysterious incidents in European 19th-century history. Rudolf was the only son of Emperor Franz Josef and Elisabeth of Bavaria, or Sissi, as she was famously nicknamed. There were high hopes for Rudolf as the heir to the Austro-Hungarian crown. When his arranged marriage to Princess Stephanie of Belgium proved unhappy, he looked for consolation in out-of-the-wedlock liaisons, morphine, and alcohol. At odds with his father, at 30 years of age he met 17-year-old Baroness Vetsera, who was desperately in love with him to the point of contemplating a murder-suicide. The tragic couple were found dead in an imperial hunting lodge in Mayerling, and the circumstances of their death remain highly controversial until this day. 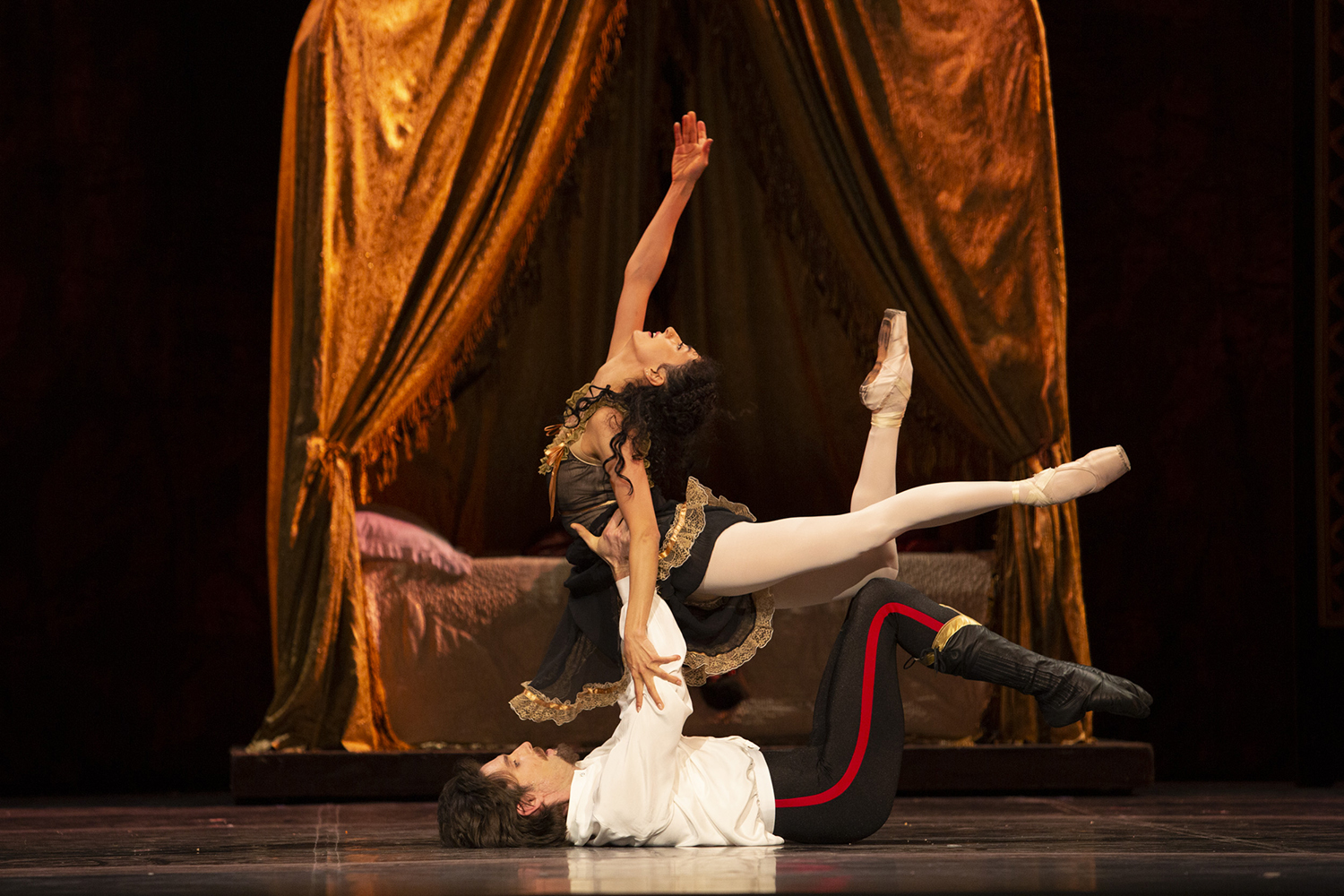 The story was adapted for the screen a few times, the most famous version being Terence Young’s production featuring Omar Sharif and Catherine Deneuve as the star-crossed lovers. Unlike the romantic movies, MacMillan’s spectacular drama devised in 1978 for the Royal ballet, London, paints a more in-depth psychological portrait of Rudolf. It delves into the social and political background of his actions and the pressure exerted on him by his closest surroundings, which might have pushed the overwhelmed archduke to resort to suicide. This way, the choreographer creates surprising opportunities for spell-bounding dance sequences and displays of acting by his male lead, who practically does not leave the stage throughout the show, performing seven major pas de deux with five different female partners. To date, there is no other ballet that places such great demands on the leading man. The first dancer to take on the role was the well-known British artist David Wall, with other prominent dancers of the Royal Ballet following in his footsteps.

The show remains a staple of the Royal Ballet repertoire. The company has also presented it in New York (with Wayne Eagling as Rudolf) and Moscow (Irek Mukhamedov). After Kenneth MacMillan’s death, his widow, Lady Deborah MacMillan, gave her permission to a select number of ballet companies to include the work in their repertoire. They are the Royal Swedish Ballet, Hungarian National Ballet, Vienna State Ballet, Ballet of the Stanislavski Music Theatre in Moscow, Houston Ballet, and Stuttgart Ballet. The Paris Opera Ballet intends to follow suit in the nearest future. 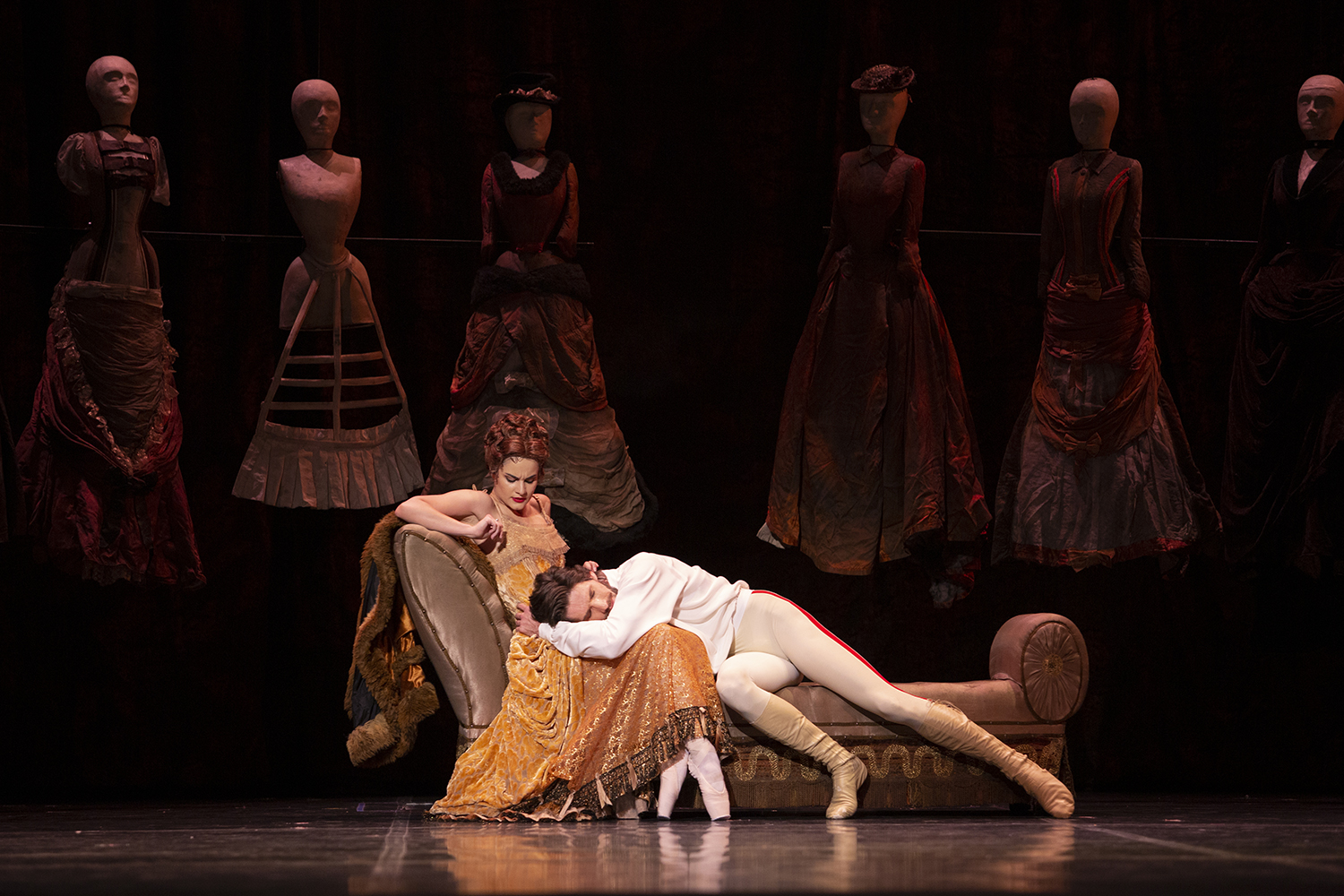 The Warsaw production is overseen by two British artists specialising in staging MacMillan’s masterpieces: recognised choreologist Karl Burnett and Wayne Eagling, the former star of the Royal Ballet. The part of Crown Prince Rudolf will be taken on by Vladimir Yaroshenko, who will be partnered by Chinara Alizade (as Mary Vetsera), Yuka Ebihara (Countess Larisch), Mai Kageyama (Princes Stephanie), Rosa Pierro (Empress Elisabeth), and Palina Rusetskaya (Mitzi Kaspar). Dawid Trzensimiech and Patryk Walczak prepare for the role of Rudolf as well, while a plethora of other artists of the Polish National Ballet will portray numerous supporting characters. As a special treat to the audience, two former soloists of the Warsaw company, Renata Smukała and Walery Mazepczyk, will return to the stage respectively as Archduchess Sophie and Emperor Franz Josef, while the latter’s friend Katharina Schratt will be performed by mezzo-soprano Justyna Ołów. The premiere is being prepared in collaboration with the Royal Opera House, Covent Garden, which loaned the Polish National Opera its original scenery and costumes. After the June run of performances, Mayerling will return next season. (pch)